A conductor of known volume (V) passes a uniform magnetic field(B)with a constant velocity (v) the conductor is a source of induced EMF, a power source to a circuit. The induced EMF can be calculated via formula: ϵ=−vBL A diagram of this: 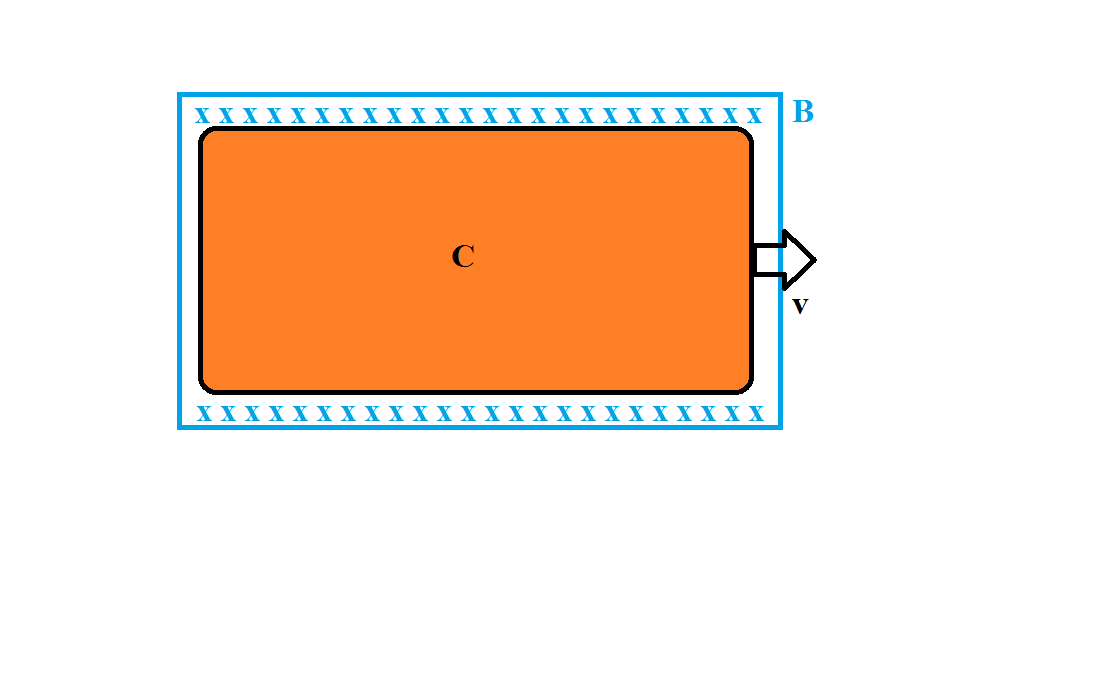 The conductor has resitance(R) and induces current equal to: 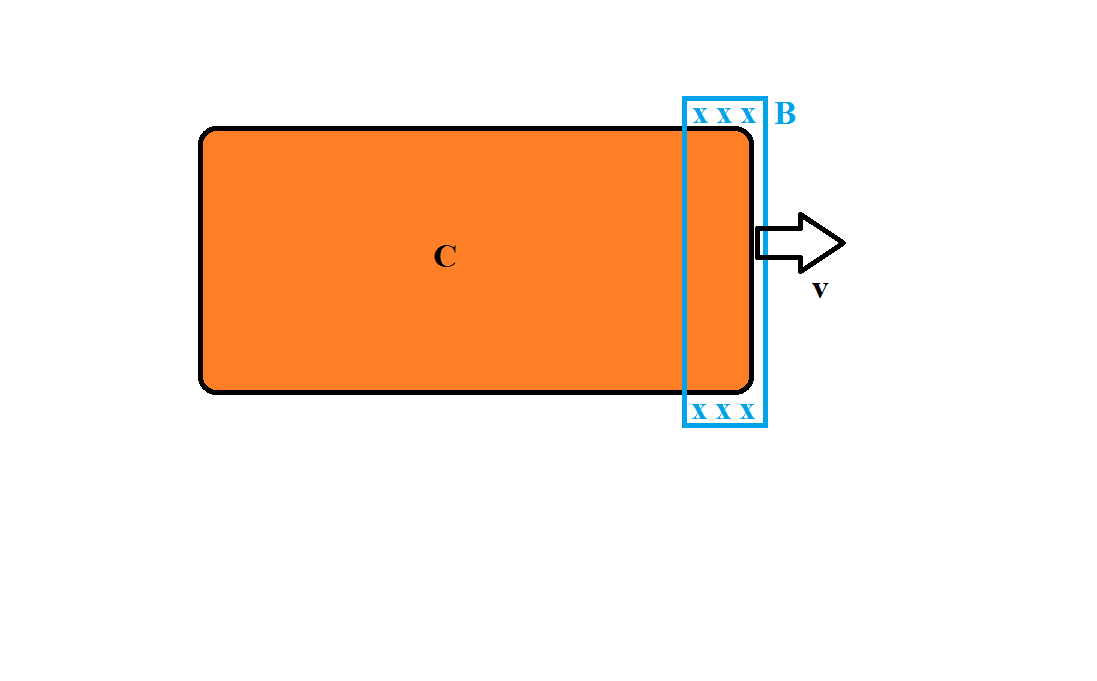 From the motional EMF formula, if all the vairbales are the same (v,B,L) it should induce the same ϵ. The only difference is the induced current correct? How would I go about calculating it?

EDIT: There is a connection to the conductor via an exterior circuit from the top and bottom, complete connections(not partial) but fully connects the top surface and bottom. 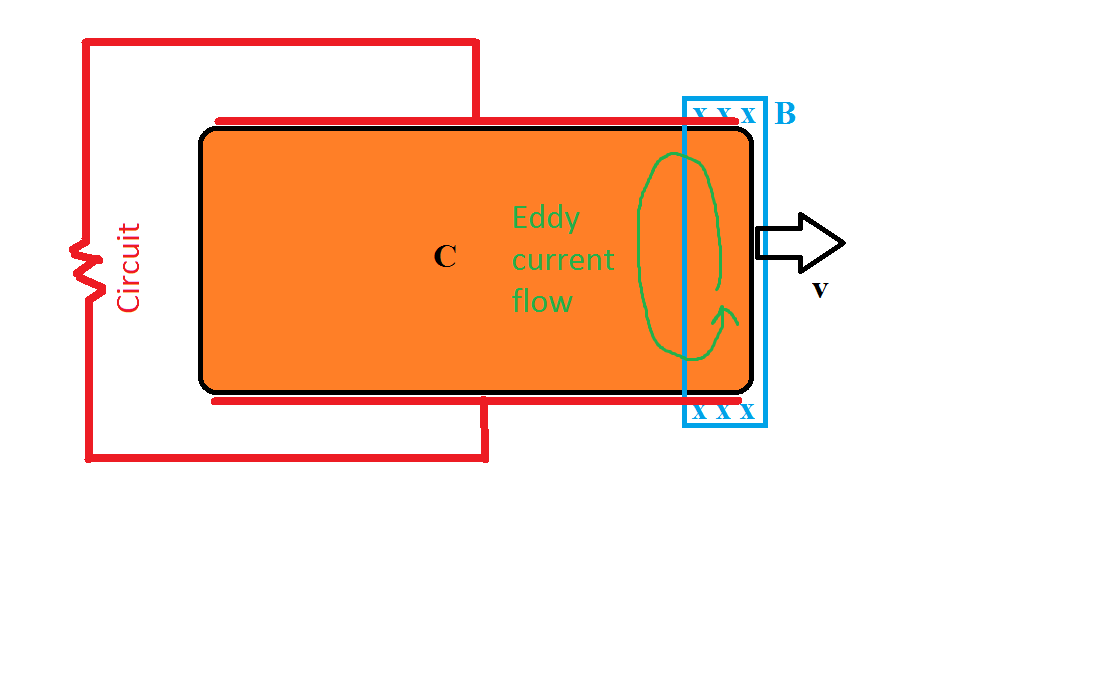 Note that the induced eddy current will generate a magnetic field that opposes the motion of conductor relative to the original magnetic field B. You can see a fun example of this here..

Not the answer you're looking for? Browse other questions tagged voltage current voltage-divider or ask your own question.

0
Induced EMF without motion?
2
Induced EMF of different wire shapes?
0
How to calculate the induced voltage?
0
Opposing EMF's with an odd change…?
0
Two varying & equal opposing Induced EMF's and a converter in between?
9
Finding the Transfer Function of Spring Mass Damper System
0
Replacing Electrical System with a Gain?
6
Measuring back EMF induced current with multimeter
3
Assigning a notion of voltage even when there is a changing magnetic field