Is the QI norm about the components or the coil?

The QI chargers I find on the market are "designed for phones" : they are very flat and offer a good surface. Also, QI Charge is very good within 2-3 mm distance but after this it drops very quickly.

But my object (I can't say what it is) doesn't have a big flat shape.

Hence I wanted to know if I could make my own QI charger easily or not. The big problem for me is the coil which is around 4cm*3cm : this is too big to fit in my object and I would like to have a smaller coil (1cm diameter).

Can I use a QI charger and use my own smaller coil ? Or is the coil really part of the norm and changing the coil will cause problems ?

You might run into problems with a standard QI charger because, as you say, it is intended to work with much bigger coils BUT it boils down to making a coil and choosing a resonant capacitor to optimize it at the correct operating frequency. However QI chargers do have facilities to detect the presence of metal objects placed on "the surface" and a smaller coil may cause problems. It's difficult to be precise on this because it depends on several factors.

If you can get past these technical issues you should be able to get a few hundred milli watts transfer power to a similar sized and resonant receive coil placed very close by but don't expect the 40mm range claimed by some systems - the coils are smaller and therefore to get the same coupling the distance has to proportionately reduce. You can consider using ferrite to concentrate the flux of course and this is a well-known method for increasing coupling. 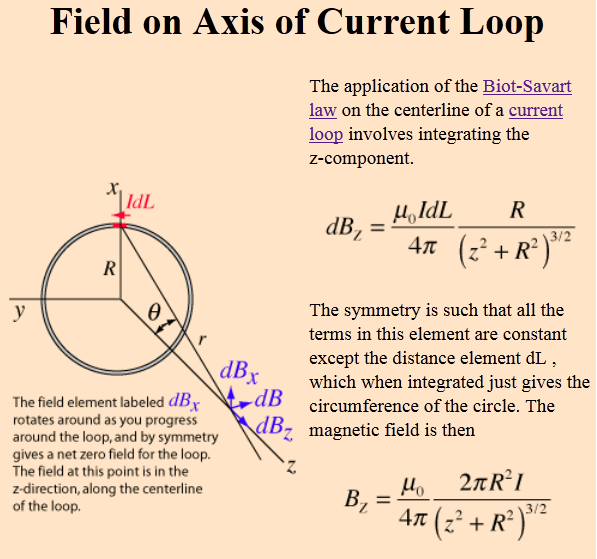 This diagram tells you that the magnetic field flux density at a certain distance from a circular coil falls (z>>R) at 1/distance(z)\$^3\$. This means the received voltage by another coil at distance z falls by the same ratio and of course power is proportional to V\$^2\$ hence the power falls as (distance)\$^6\$.

A smaller coil (R smaller) means this "difficult" zone is reached much earlier compared to a bigger coil. If you use the calculator here and enter 0.005m as coil radius and 1A as the coil current, the flux density (in the plane of the coil and at the centre) is 0.1257 mT. At 5mm away along the centre line B drops to 0.0444 mT i.e. a reduction of 2.83:1. This reduction means the received voltage reduces by 2.83:1 and the power reduction is about 8:1.

For a coil of radius 0.05m (i.e. 10 x the diameter) the drop-off in B is only 1.015:1 at distance of 5mm. Making coils smaller means everything gets scaled down. To get the same reduction in flux density means the receiver coil can be spaced at 500mm distant along the centre-line. This tells you that things scale up and down linearly in this scenario.

It's not going to be much different for square shaped coils (except for the math being surprisingly impossible to derive)!

As far as i'm aware QI does not outright specify a coil. What they do specify is a metal backed coil vs non metal backed. The metal backed setups have higher efficiency at the cost of weight and space. The receiver coil needs to be large enough with enough windings to provide enough energy for your device.

QI can also work from larger distances than just 2-3mm. They have several videos on their website that show charging devices through a 2x4 piece of lumber. This is achieved by setting up a resonant tank circuit in the receiver. The transmitter is able make the receiver oscillate even with a very weak coupling.

Not the answer you're looking for? Browse other questions tagged inductive wireless-charging or ask your own question.

0
Wireless Induction coil wired to USB
3
Using a capacitor instead of a coil for wireless charging?
1
Extend wireless Qi charging with a coil in the middle
1
Inductive Charging 2 layer coil transfer to 1 layer receiver. Any issues?
0
Connecting transmitter coil to the oscillator
0
In Inductive Position Sensor the air gap between the metal target and coil changes the position value?
0
Questions about coil voltage and phase shift in the WPT system