How to utilize a Bi-color LED switch

I couldn't find the switch I am looking for, but the most closest one I found is this.

It has 2 LEDs, and I would like to utilize the LEDs to display the status of the device. For my case the colors are green and red. This is what I mean: 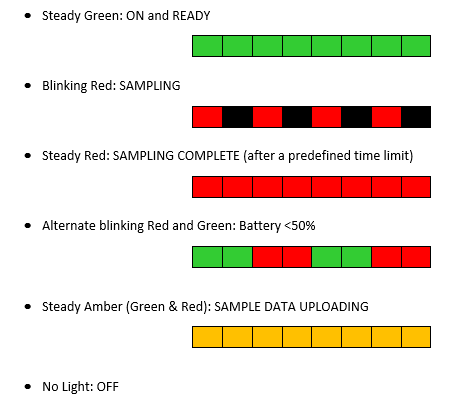 So essentially the actual switch will just be a switch and have the task - to turn on or off the device but the inbuilt LEDs will be independent of the switch and just represent the status of the device.

Q1: Is this possible with the aforementioned switch? Alternatively is there a 'hack' to utilize the switch in this way?

Q2: Is there manufactured switches designed for such tasks - and what type of switches are they?

I guess that I don't understand your problem.

You have a switch that has two LEDs built into it. You can control those LEDs any way that you want.

In general, older LEDs run at around 20 mA while newer, more modern (more efficient) LEDs can run from 1 mA or even less.

Red LEDs usually have a forward voltage drop near 1.7 Vdc and older Yellow or Green LEDs tend to drop about 2.1 Vdc. Newer Green or Blue or White LEDs usually drop about 3.2 Vdc.

0
Circuit with a main switch that powers on/off 4 different switches with LEDs
3
Inline Mains Switch with microcontroller
1
Tactile switch technologies for soft feel
1
Switch/Pushbutton for Multiple LED String Lights
0
Push button switch with "hysteresis"
1
How to wire a normally open switch to a recoil start engine with no external battery?
1
Switch Individual Lights In LED Series
0
Dual led and transistor 3906 3904 switching with spdt switch on and off toggle help
0
Soft power off with delay after flipping physical switch
1
How to constantly power an LED circuit normally controlled with a momentary switch?