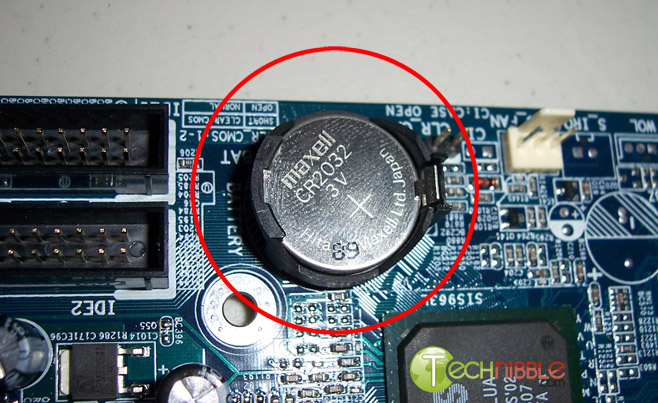 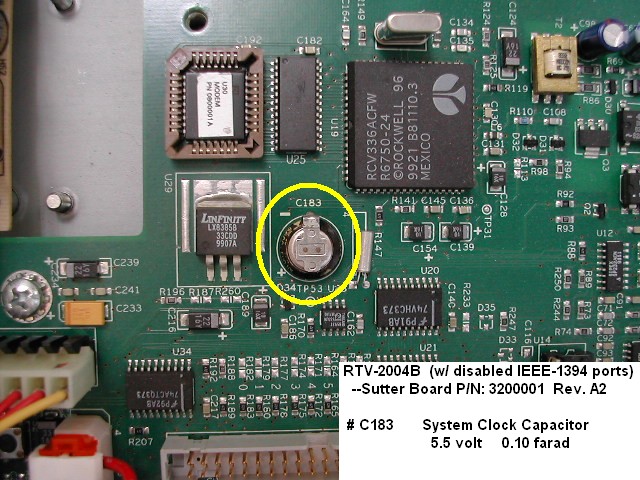 8
Theoretical Clock Question
3
Clock generator with two inverters - how does it work?
4
How to best "synchronize" image producer/consumer to handle different FPS?
5
How to calculate the time of one single tick on microcontroller
2
Can I use a button in place of a clock crystal?
0
How is the integration time set for a camera?
0
Altera FPGA Reset System
8
Estimate electrical frequency from clock shift
0
STM32L4 clock set up
1
How are system clock and oscillator frequency related?