8-pin JTAG for Marvell Sheeva board

I am looking for different option of interfacing to the JTAG port on a PogoPlug board. I have found the picture below which has silkscreen (my board doesn't), I have used JTAG before, but it was built into the board (using an FTDI chip).

I am not quite sure what type of dongle can I possibly purchase.

I also have a few devices which could be made to do the job, I think I could use usbprog-jtag code on an Arduino, however that will also require a level-shifter (which I don't have). I have a few other devices, including an mbed board (cortex-m3) and an Econotag (arm7).

Is there a cross-platform example that I could compile with a customized GPIO mapping header and use that with OpenOCD?

I don't have a parallel port on my new machine, though I don't really feel like fiddling with parport any more, a USB dongle device is a preference really.

I know that FT2232 chip can be used for JTAG using libftdi, however I only have a FT232R cable, I suppose that cannot be use really, is that right? Though I manged to run bitbang command from libftdi. Probably the FT232R is missing some important pins that would make it usable as JTAG tool ...

Update 1: I have had a conversation with one person who suggested that there should be a way of using FT232 in bitbang mode, since you can set TX/RX to be GPIO and apparently this blog describes how to use the FTDI cable as AVR ISP. 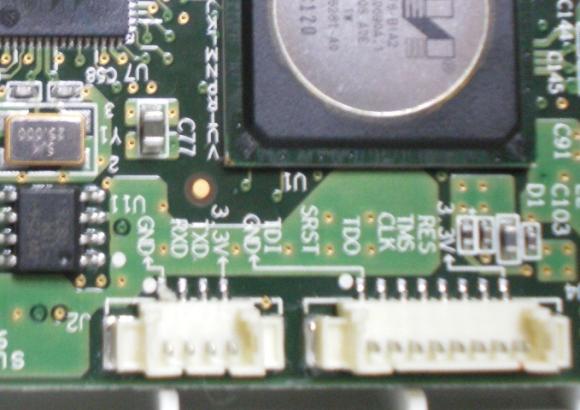 I have decided to go with the Bus Blaster, because it looks like the most flexible and inexpensive JTAG adaptor out there. It features a CPLD which does most of the work and can be re-programmed also. 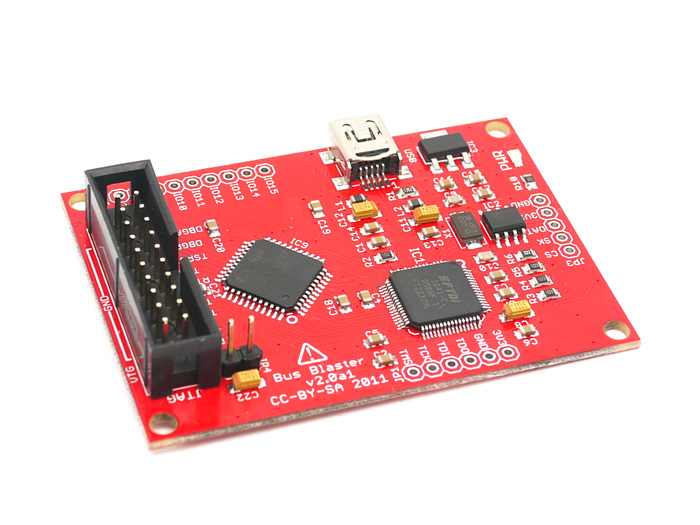 I use an Olimex USB OCD JTAG dongle. But, I've also had some success with the Bus Pirate (both using OpenOCD on linux)

Not the answer you're looking for? Browse other questions tagged arm jtag or ask your own question.

2
Microcontroller's JTAG interface and PCB
5
Using JTAG to “explore” a board without damaging it?
3
Laying out a 10-pin JTAG/SWD connector on a final design
2
Flashing and debugging with Eclipse (without jtag)
3
How to use RPI 2 to debug RPI model B via JTAG with OpenOCD
1
JTAG, OpenOCD and Atmel SAM3X