Why are Arduino peripherals called shields?

When looking up electronics shields the only useful information I could find pertained to Electromagnetic shielding. But when inspecting Arduino shield schematics most offer no protection to the Arduino.

So it begs the question, why are Arduino peripherals called shields?

I doesn't look like they've registered a trademark for it ("shield").

The mostly obvious explanation is the mechanical position of the daughterboard. One book says:

These boards are called “shields,” because they usually fit over the top of Arduino like a protecting shield.

The setup is by no means new. I had an ancient (1990-era) video card that had a 2MB addon-VRAM card (for a total of 4MB); it looked like the image below 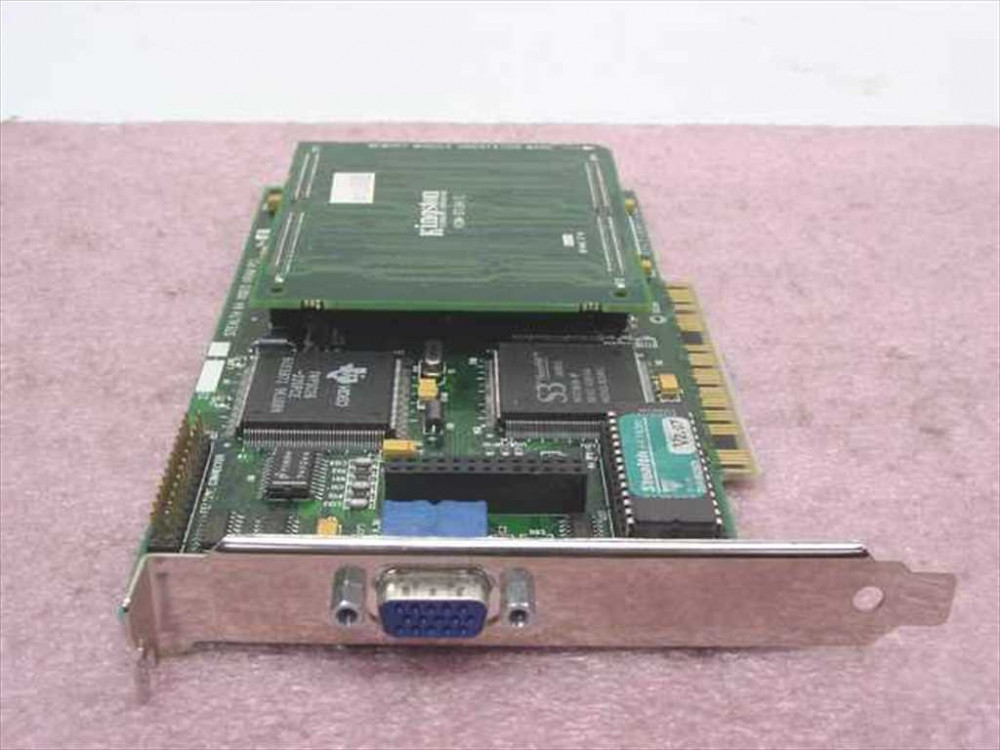 It's hard to answer questions "why somebody did something non-technical in a certain way". I can think of 2 possibilities, though.

Finally, the question has been already answered here.

(trivia: Arduinos are named after Bar di Re Arduino pub, where the primordial ardweenies were meeting up. Source.)

However, the somewhat artsy communities that produce these small experimental microcontroller boards each tend to invent their own name for daughterboards that have the required dimensions and connector to mate with the primary form of main PCB in that community

So they tend to borrow the name of some type of accoutrement that a human might loosely attach to themselves. There is a vaguely protective theme here but I think that is largely irrelevant.

I'm not sure what the first Arduino shield was but it was probably something that mediated between the Arduino and the outside world. Also from its shape it isn't too dissimilar to a rectangular shield, I suppose it also (uselessly) shields the Arduino from light (and fingers). Most Arduinos have no (or little) electrical protection on their inputs and outputs, at least some shields provide a modicum of additional protection - although that is usually not their main purpose.

It's a brand name. Compare it to the names that other manufacturers of other systems give to their plug-on, stackable, add-ons.

Why did they choose that brand name? It had to be different from the others. And easy to say. And it helps if it conjures up something small and single-layer. And has good rather than bad connotations.

Not the answer you're looking for? Browse other questions tagged arduino arduino-shield or ask your own question.

10
Was the term “shield” in use [for daughterboards] before arduino became popular?

14
How many shields can I plug into Arduino?
0
Arduino Proto Shield Kit
3
programmer is not responding with stacked shields
3
How do I connect multiple shields to my arduino and have them all function?
5
Can I Stack these two Arduino Shields?
3
Can I use both a wifi shield and an LCD shield on my Arduino Uno?
7
Are there different Ethernet shields available?
2
Switch that turns on both arduino and motor shield that use different power supplies
0
Why some Arduino LEDs are not grounded