Self capacitance of an isolated object

A few times I've been reminded that an object can have self capacitance and it's just not registering with me how this can be so. I'm sure there's a good explanation. Here's the explanation I am usually given but I'm still not grasping that capacitance can exist when there is only one "electrode": - 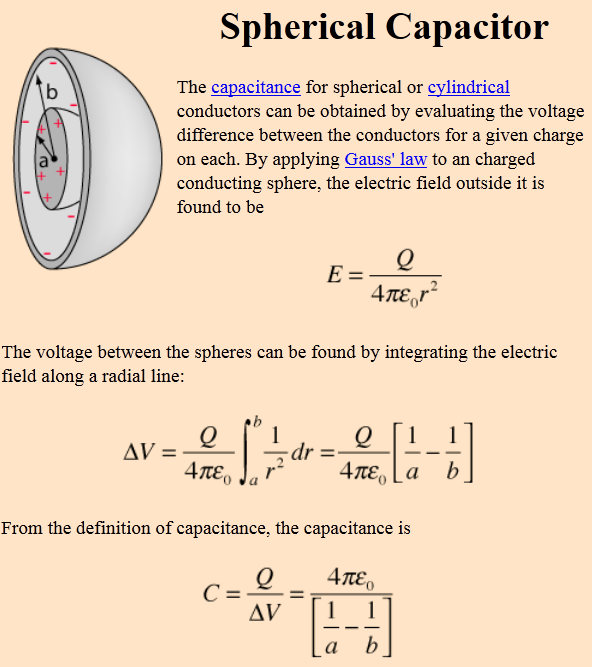 The implication of this is that if the outer sphere were massively distant from the inner sphere the formula reduces to: -

See this as the follow on proof. Maybe I'm being stupid?

I've correctly calculated that a 1mm radius ball will possess a so-called "self capacitance" of 0.111pF. If two such balls existed and were placed a million miles away from each other (in an empty universe) would the capacitance between them approximately equal 0.0555pF i.e. half of 0.111pF? This "guess" is based on the capacitance of a 1mm ball to an infinite sphere being 0.111pF and from the infinite sphere to the other ball is another 0.111pF.

Therefore, with 2 capacitors in series of the same value, the net capacitance is halved. I can't believe that this is true but I'm not really sure.

To expand on my comment, this notion of self-capacitance is a theoretical one, much like, say, an ideal operational amplifier is; the latter has infinite [open-loop] gain. Here you have a capacitor with infinite distance between plates and the 2nd, reference electrode/sphere also has infinite area. When one comes across such idealizations based on thought experiments, the question to ask is not whether it can exist, but ask why is it a useful notion.

Basically this notion is useful as a first-order approximation to problems where the distance is finite but large. For example,

"Equation 5.4" there simply estimates the mutual capacitance of two [identical] conductors at large distance as one-half of the self-capacitance.

Similarly, a first-order approximation of the capacitance-to-ground (which is a mutual capacitance) of a conductor (placed at some significant distance from ground) is the self-capacitance of the conductor. Ground here is approximated to have infinite area.

Also worth noting here is that mutual capacitance of two finite-area electrodes differs from their self-capacitance, even with infinite distance between them.

Also, as you probably discovered already, "self-capacitance" is also used (e.g. in transformer contexts) to refer to the mutual, parasitic capacitance of the winding. These two are rather different notions. I don't think the former notion of self-capacitance helps much with estimating the latter in a transformer.

Actually, I can prove the last part even here. From Zangwill, Modern Electrodynamics (p. 140), the capacitance of a two-conductor capacitor is given by

From Banerjee you can see that the following happens as the distance gets large: 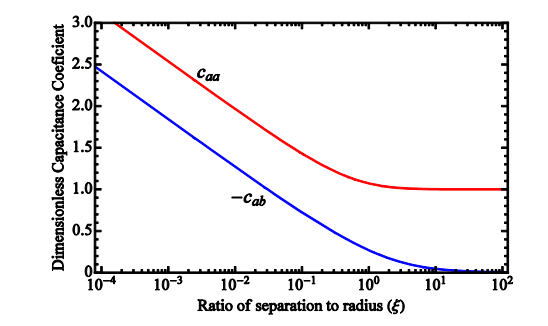 Those dimensionless capacitance coefficients plotted there are simply:

which means exactly what I wrote above in terms of the non-dimensionless ones.

You have to keep in mind that the whole field of electronics is an abstraction of the underlying physics of charged particles attracting and repelling each other.

Lets look at an isolated ball from this perspective.

Start with neutrally charged ball. There are equal numbers of positively and negatively charged particles on the sphere. They balance each other out.

If we make the ball bigger, there is more room for the charged particles to spread out. Therefore, for a given number of charged particles stored on the ball, the amount of force it take to add a given additional amount of charge will be less for a large ball than for a small ball.

The force we are talking about here is voltage, and the size of the ball is its capacitance.

Seen this way, hopefully it makes sense why an isolated object can have capacitance.

A standard electronics capacitor is really just two balls (or more likely plates) placed a certain distance apart from each other. IN the limit where the two balls are infinitely far from each other, the above view still works perfectly- keeping in mind that it will take double the force to move a charged particle from one plate to the other because you not only have to over come the repulsion of the ball you are adding to, you also have to overcome the attraction from the ball you are taking from. As you move the balls closer together, they start to interact and make it easier to move the charges because the imbalances start to cancel out. The closer the balls get, the less force it take to move a charge from one to the other (or the more charge you can move with a given force). So, as the plates of a capacitor get closer, the capacitance (amount of charge to push between the two plates for a given voltage) goes up!

All the math works out perfectly and flows directly from Coulomb's law with the help of some geometry and calculus.

I'd highly recommend this book... 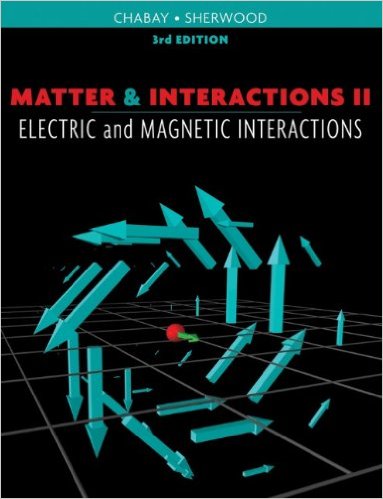 (good paper giving a taste of this approach here)

It completely changed the way I see wire, batteries, capacitors, & resistors and made so many otherwise confusing things finally make sense. It is all just charged particles attracting and repelling each other.

When you are ready to peek under the covers of inductors and antennas so to see that they are also just charged particles attracting and repelling each other (albeit in relativistic frames), then I'd highly recommend this book... 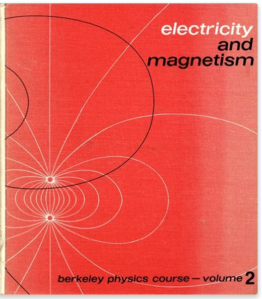 (older edition is in public domain and free here)

...which again profoundly changed the way I see the world.

Self capacitance is very real. My favorite example of this is the capacitance of your body. So you should think of the other electrode as ground. Which here on Earth is never very far away. But if it's further away than the size of the object, the capacitance formula you posted is a decent approximation. (Well I'm a physicist and have no problem treating the body as a sphere :^) So try this as a way to measure your self capacitance.

Get out your x10 (10 meg) scope probe, charge up your body by rubbing on some fabric, my chair works fine. Now with the 'scope set for single shot touch the end of of the probe and look at the decay. From the time constant determine your capacitance. (I'm about 200 pF, I am growing a bit of a beer belly)

I'll answer this part of the question:

I've correctly calculated that a 1mm radius ball will possess a so-called "self capacitance" of 0.111pF. If two such balls existed and were placed a million miles away from each other (in an empty universe) would the capacitance between them approximately equal 0.0555pF i.e. half of 0.111pF?

As you know C=Q/V, i.e. C is the number of Coulombs that will accept the capacitor per each Volt (or a given "effort").

Imagine first that you have a power supply that has the small ball in one of its terminals and the huge ball (infinite sphere) in the other terminal. The two balls are separated by a huge distance and therefore the electric field influence between them can be neglected. While this capacitor charges, the necessary effort for putting charges into the small ball will increase (because the already put charges in the small ball are repelling the new ones). In contrast getting charges from the huge ball is almost free (you might think in terms of charge density). Therefore the capacitance of this capacitor only depends on the small ball. In contrast if the small ball approaches the huge ball, the electric influence between them cannot be neglected anymore. And the capacity of this new capacitor will be bigger than the Cself, which is therefore a lower bound.

For the two small balls the same argument applies. When they are infinitely separated the power supply has to provide an effort to put charges to one of the balls, but also has to provide an effort to get charges from the other small ball. At the end, for a given effort or voltage, the number of coulombs will be the half, therefore C=Cself/2. In the other hand, if the two small balls gets closer the electric influence between them cannot be neglected anymore, and the capacitance will be bigger than Cself/2, which is the lower bound.

Not the answer you're looking for? Browse other questions tagged capacitor capacitance charge distance or ask your own question.