I found in the manufacturers datasheet is has a thermal conductivity of 1.6W/mK ( Watt / meter kelvin ).

Whilst all other data I have for the heatsink is in °C/W. So I could do some reshuffling of the parameters to get (meter Kelvin / Watts) but I am still stuck with this length parameter..

I was thinking in the direction that the paste covers an area. But an area is m^2... So that doesn't remove the dependency on the length parameter...

Added background info: I'm making a big high power LED light. The backside of the PCB will be one plane that has thermal vias to the front side of each lumiled. The dimesions of my pcb are rather large 50cm x 50cm Regarding the thickness of the paste layer, i suppose not very thick as the pcb will be bolted to the heatsink... or should I foresee some space between the 2 layers?

Can anyone push my mind in the correct direction?

I think what is confusing is how you get the dimension m (meter). You get that by cross_sectional_area / thickness.

So to get to the more recognizable thermal resistance of defined geometry:

I am sure that you had allready solved your problem. But I wanted to send this pages.
(From Fundamentals of Heat and Mass Transfer, Incropera at all.) 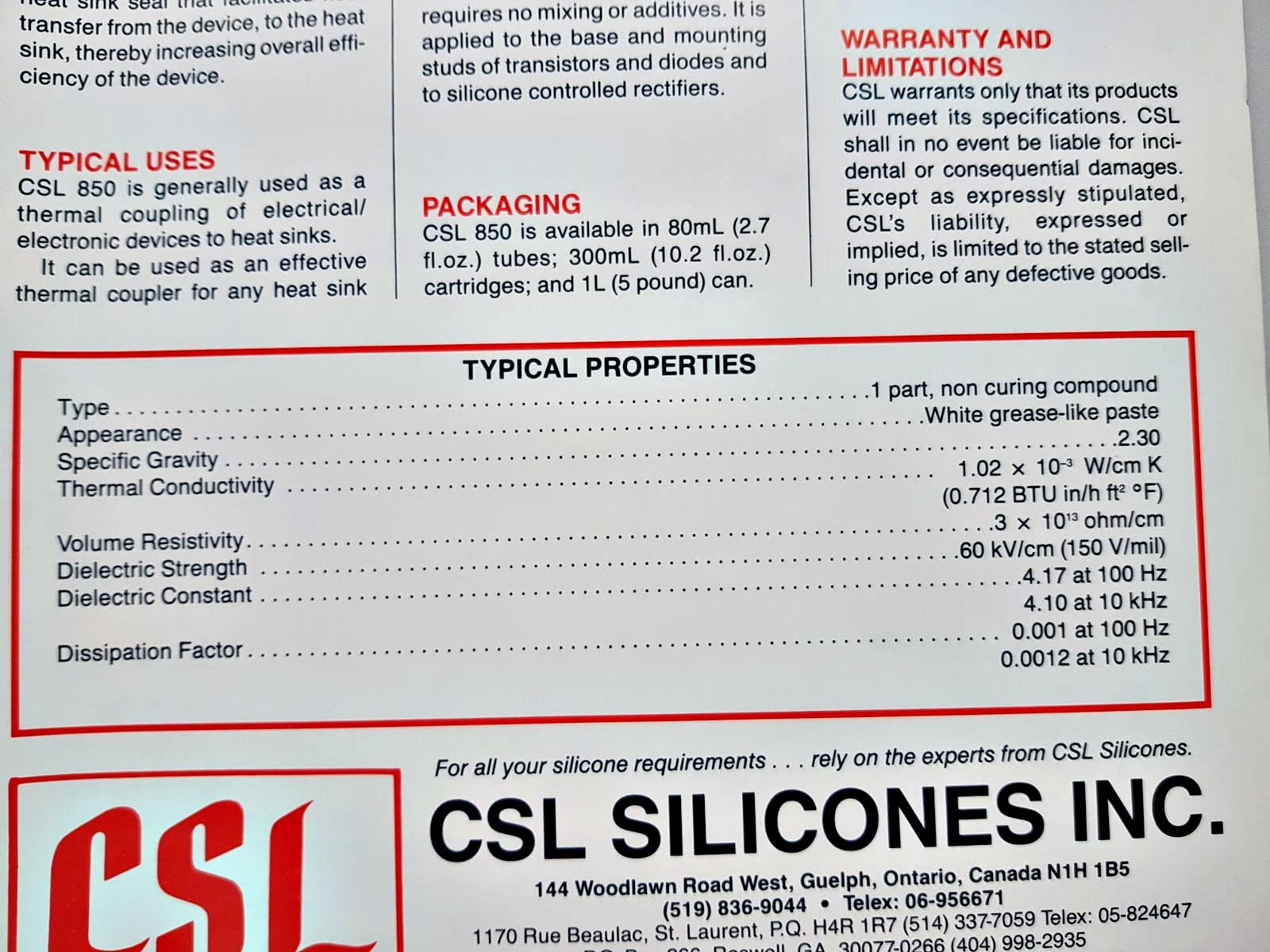 Not the answer you're looking for? Browse other questions tagged resistance thermal conductivity paste or ask your own question.