Find the cut-off frequency of this filter: 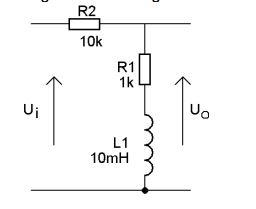 So when you're looking for the cut-off frequency you can say:

The transfer function is (obviously): 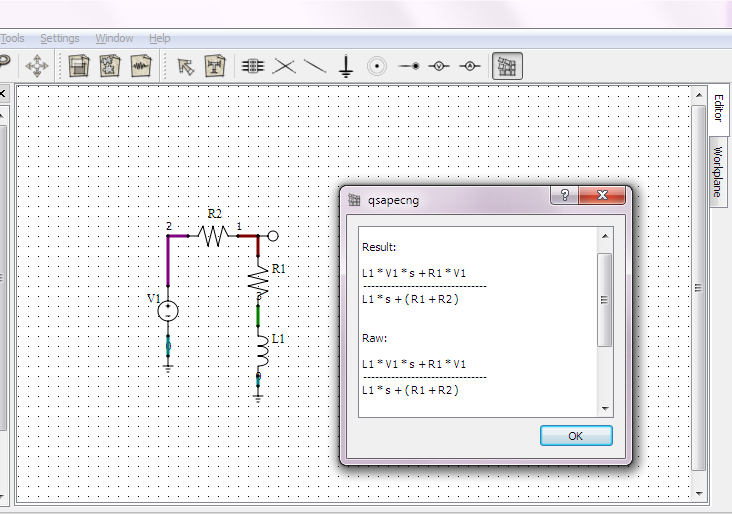 The point of doing that was to plot 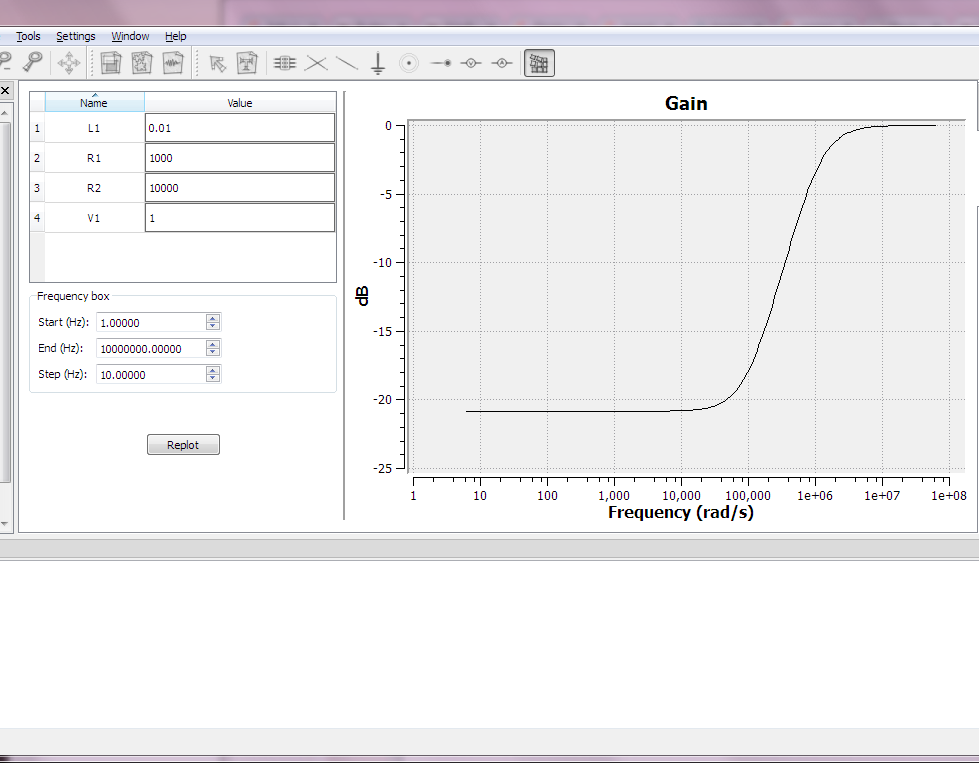 Adopting def of cut-off frequency as that of a high-pass filter, the eyeometer (or a numerical solver) will give us the -3dB roll-off around \$10^6\$ rad/s.

(Don't try to do the above in Wolfram Alpha as unlike Mathematica you can't tell it to assume those parameters are real, so it will give you some unsimplified complex number result.)

Not the answer you're looking for? Browse other questions tagged frequency active-filter or ask your own question.