What's the meaning of a Bode Plot when talking about nonperiodic inputs?

The bode plot itself is built based on a transfer function, regardless of the input signal that will excite the circuit. Based on what I've learned, the bode plot show us how the response amplitude and phase will react when we change the input's frequency.

So, my question is: Is the bode plot only meaningful when we are analysing a circuit that is excited by a periodic signal? If not, what would be the meaning of the "frequency" (x-axis) of the plot when the input is non-periodic?

I'm a bit confused because I always see bode plot examples when the instructor draw the bode plot of any transfer function, without caring if the circuit will be excited by a period function or not.

We can consider that an aperiodic signal has a spectrum that varies every moment in its composition. At one time, this spectrum has a specific distribution of components; at that moment, for the aperiodic signal applied to the system in question, the spectrum will be modified according to the frequency response of the system.

Accordingly, the aperiodic signal will be affected by the frequency response of the system to a greater or lesser extent, according to their instantaneous spectral composition. 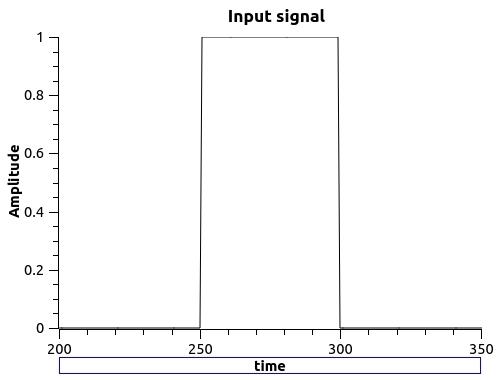 wich has this spectrum 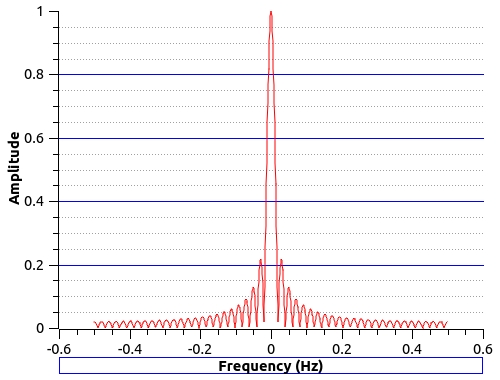 Of course, this spectrum is continuous, as for an aperiodic signal. This signal is the input signal for a system with this transfer function

and this Bode Plot 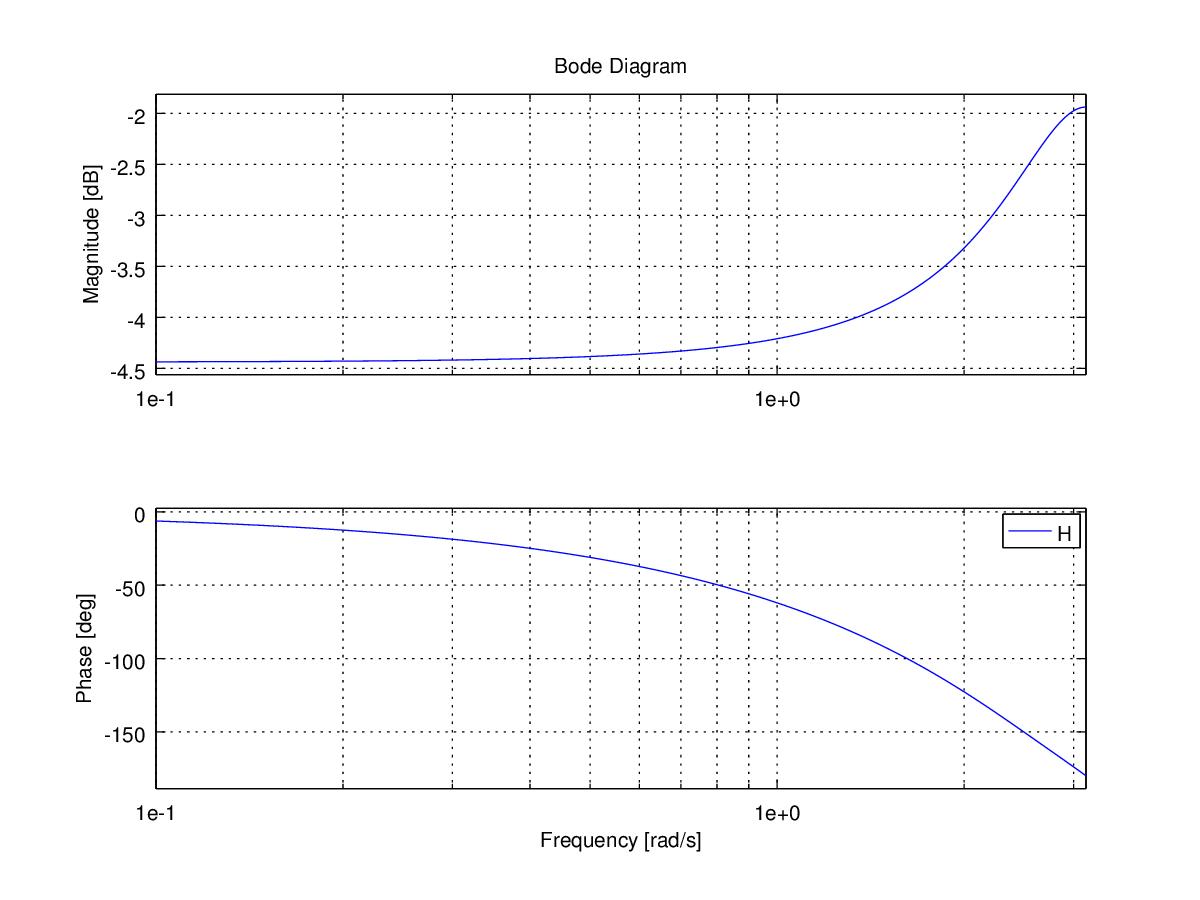 As you can see, it is a high-pass filter.
The output signal looks like 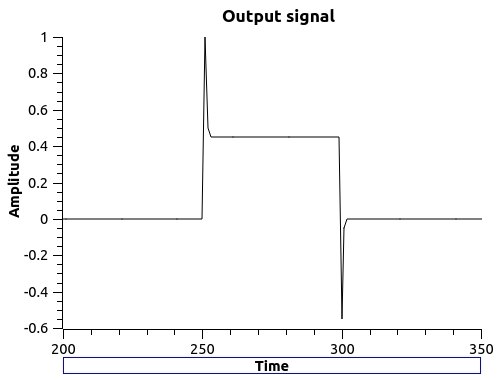 and has this spectrum 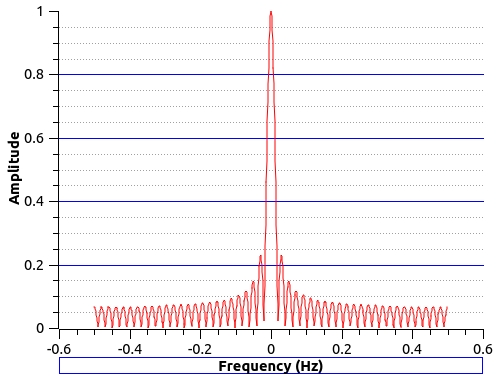 Note that high frequencies have greater amplitude than the same frequencies in the input signal, as befits a high-pass filter.

A Bode plot is a means of crystallising system dynamics in a single graphic. It can be obtained, practically, by a series of steady-state measurements that yield dynamic information when plotted. The measurement process normally includes averaging, which provides significant noise filtering.

It gives prominence to high frequency effects, such as troublesome resonances, which may be hidden away, close to the origin in, say, a transient (e.g. step) response.

It gives information on relative stability, and allows the application of design tools such phase-lead, phase-lag, lead-lag. To obtain the same level of information using time domain methods is often more tedious.

It is easily obtained analytically from the TF (for LTI systems).

The transfer function H of a system (2-port) is the output-to-input ratio. Because it makes no sense to find such a ratio if both ports (input, output) have different waveforms, this transfer function is defined for sinusoidal waveforms only (H=H(jw). Only in this case and if the system has linear transfer properties both signals have the same waveform. They differ only in magnitude and phase.

The BODE plot - a graphical representation of the magnitude and phase response versus frequency - is applicable to sinusoidal excitations only. The BODE plot contains the same information as the Nyquist plot, which shows gain and phase in one single diagram.

You can construct a rough approximation of the BODE diagram (asymptotic lines) based on information about the the pole and zero locations only. And - poles and zeros are defined for sinusoidal waveforms only.

2
Resonant Frequency from Bode plot
0
How to intuitively understand the bode plot of \$e^{-30 t}\$
2
How can I obtain the transfer function of an unknown circuit from its bode plot?
0
reading the frequency and the magnitued from a GH bode plot
1
Bode plot: meaning of phase shift
0
MATLAB: Pole at 0.1 rad/s contributing to nothing on the Bode Plot - Why?
1
Stability from Bode Plot
0
Bode Phase Plot of RC High-Pass Filter
0
How to estimate the transfer function given only Bode plot data points?
0
drawing bode plot and the meaning of the amplitude and phase