Let's assume two options for driving a standard LED at its rated current.

Technically both LEDs would produce the same amount of light and the 'blinking' won't be visible to the human eye or a camera (except maybe for a high speed camera...)

Let me open my trusty MIL-HDBK-217F and see what it says about LEDs and their longevity: - 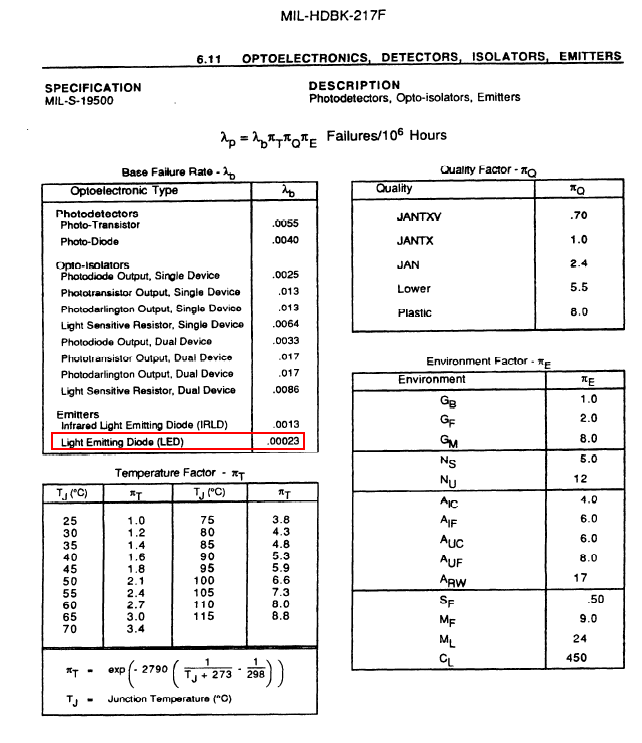 The main factor affecting the failure rate per million hours is temperature.

Of interest, if I read the next section about laser diodes they do take into account duty cycle pulsing but their conclusion (on page 6-21) is that at 50:50 duty cycle the failure rate for laser diodes is about 25% of that when continually driven.

They also conclude (on page 6-22) that if you operate a laser diode at a light output power of 50% of its rating it will last ten times longer than operating it at 95% of it's rated output power.

LEDs are just diodes which don't "wear out" with frequency. The maximum current and average current do affect how the LED wears out, but frequency doesn't have any affect that I've ever heard about.

No discernible impact. The LED itself would only be sensitive to the total lifetime, but reliability is measured in 10's of years.

Thermal failures due to packaging or wire bond failures are more likely, but the probability of failure is still very low. Most likely failure for a self-made system is the solder joints, or wires between the Led and PCB, or PCB and power source.

Thermal failures are caused by different rates of thermal expansion, and the resulting overstress this causes on the structure. Small stresses or stress cycles have negligible effect. Consider that the LED's plastic was probably molded and cured at +175 C -- it is always under stress.

The LED's thermal time constant is probably in the 10-100's of ms range. Cycling faster than that leads to very small temperature excursions which don't cause problems, and cycling slower than that limits the total number of cycles to a very small number.

Not the answer you're looking for? Browse other questions tagged led pwm lifetime or ask your own question.

4
How are LEDs timed? (How is the pulse latency measured?)