We have a glass fuse for a 12v lighting circuit that has "Siran No. F 13 4A" written on paper inside it. The circuit takes 5.5A at the moment with all the lights switched on without the fuse blowing. Can someone tell me what this is rated at? It seems to be a fast blow (F) so can it really be a 4A?

I figure my options are

Thanks for reading, Steve

Edit: Images added as requested. Fuse shown with left side in holder 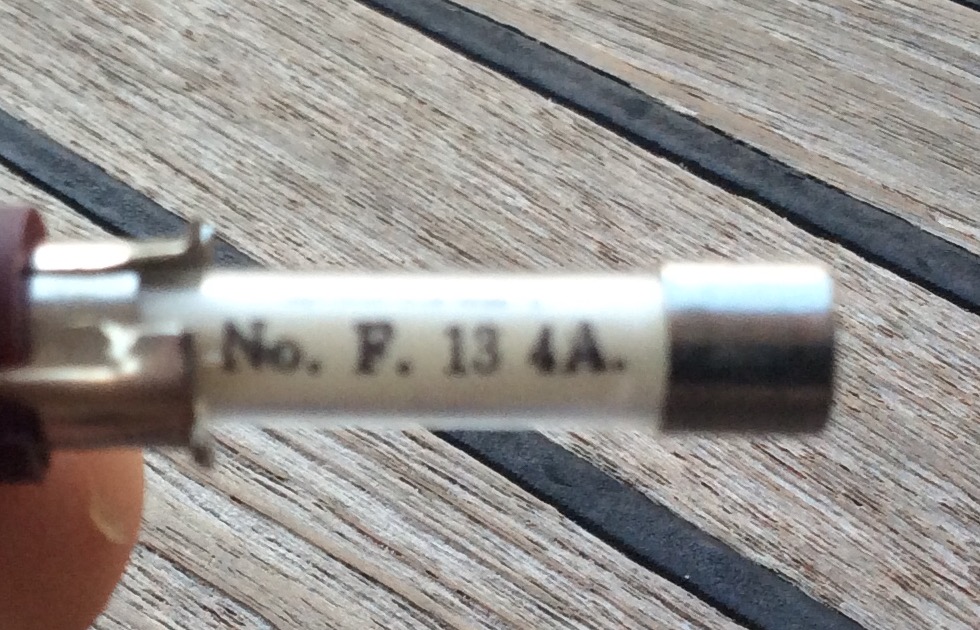 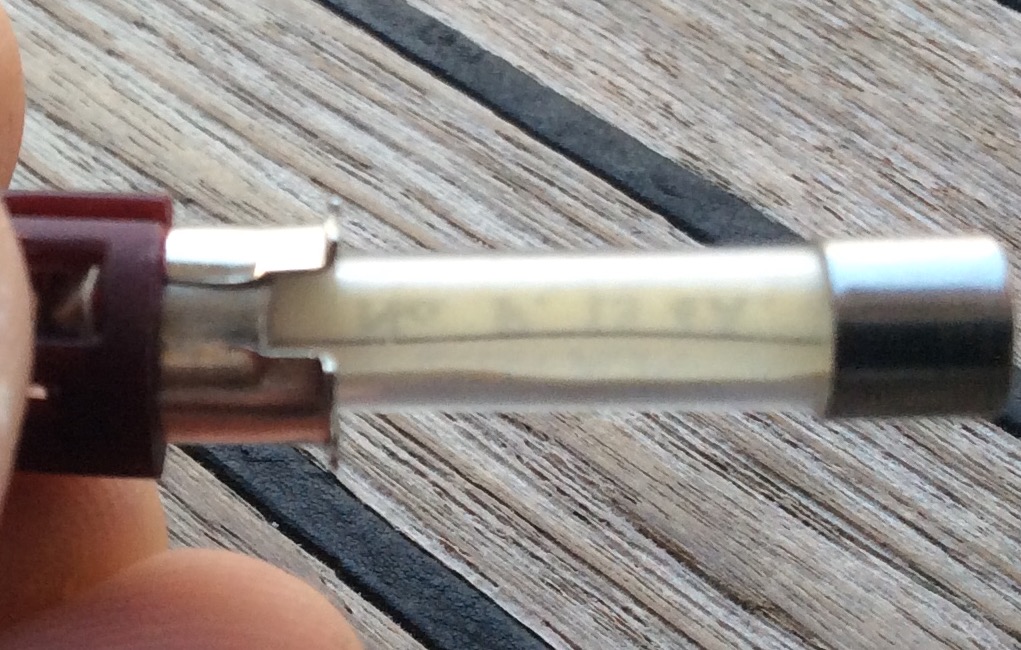 It might be a 4A fuse allowing 5.5A at the moment. To understand why/how this can happen, you need to know the working of a fuse. The fuse will have some finite resistance R and a current I through it will start adding heat to the fuse as per the equation - IxIxRxt where t is the time. This heat energy will raise the temperature of the fuse and at one point, it will melt. However this isn't the only thing going on in there. The fuse is also losing some of the heat to its surroundings and hence the surroundings also play a role in deciding the current at which the fuse will blow and the time it will take to blow. Here is an excerpt from a fuse sizing guide: 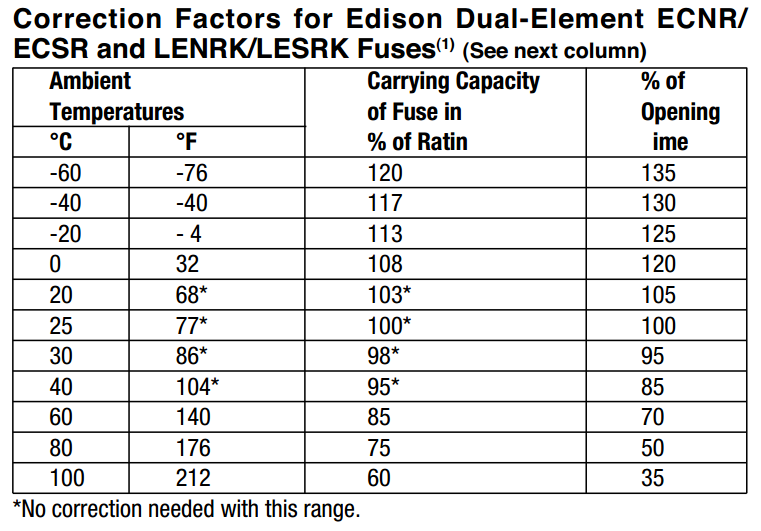 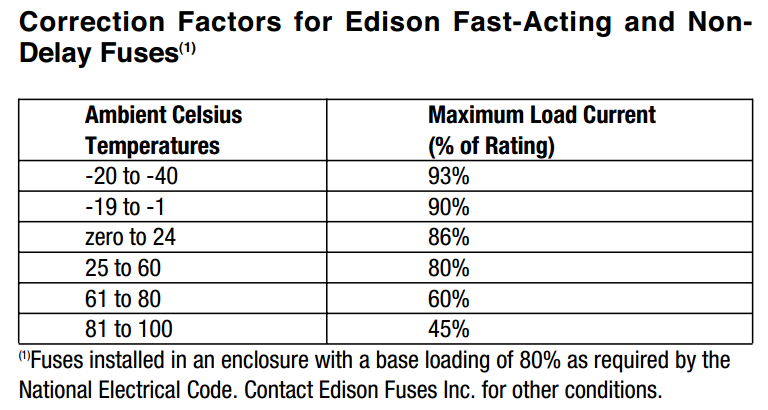 In your case, one of the following might be the case:

2) Fuse is losing too much heat to its surroundings.

3) Fuse is not a fast one and it might blow given enough time.

11
Should I use slow fuse or fast fuse?
4
Low value manually resettable adjustable electronic fuse
13
How to check if my multimeter's fuse is damaged?
8
Did I choose the correct fuse for my USB powered circuit?
3
Replacing glass fuse with reset button fuse?
5
Zener Diode + fuse overvoltage protection for LEDs with constant current driver- fast or slow blow fuse?
1
Using diodes for reverse polarity protection
1
Fuses & current ratings - are there fuses that blow "fast" close to their nominal rating?
1
How can I prevent my multi-meter fuse from blowing with a brief 120VAC surge?