What is the difference between Ground and Low? 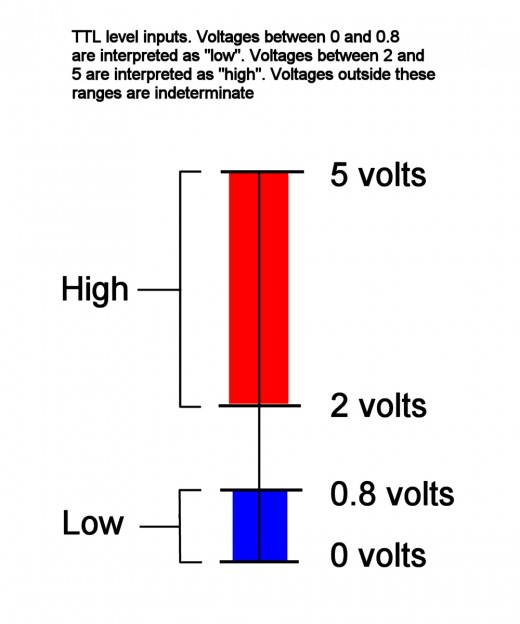 It's for a 5V logic system and it tells you what the voltage ranges that are acceptable for standard CMOS inputs.

Then you could take this further and look at what the specifications of a driver and receiver are: -

You should be able to see that a logic driver output has a tighter spec than a logic input and this should make sense.

What If I ground instead of sending LOW?

You should be able to see that ground (aka 0V) is in the range of an acceptable "low".

Or similarly what is the difference between Vcc and HIGH?

You should be able to see that Vcc is in the range of an acceptable "high".

A digital input will have a datasheet specification for its VIHmin and VILmax.

Ground is the reference point against which voltages are measured: by definition, whatever voltage is on ground is defined as zero volts. Analog circuits care about the signal level no matter how close it may be to ground. Digital circuits only distinguish between "logic high" and "logic low", it doesn't matter what the exact voltage is as long as it is within one of these valid signal ranges.

ground is an absolute voltage, ground is almost always low,

VCC is the positive supply voltage, VCC is always considered high, high is above some other limit.

high and low do not meet. there is a range between them where it is not defined if the signal is high or low.

Not the answer you're looking for? Browse other questions tagged voltage signal ground gpio or ask your own question.