What component does the 'coupon' label refer to in terms of PCBs?

I was looking at a motherboard recently and I found a couple interestingly labelled component footprints. They're two through-hole mounted components right next to the CPU, and they seem to be called COUPON1 and COUPON2. The problem is, the two components were never put into the board, so I have no way of knowing what the holes are really for. I did some Google searching, but all I could find were links to cheap motherboards and PCB. 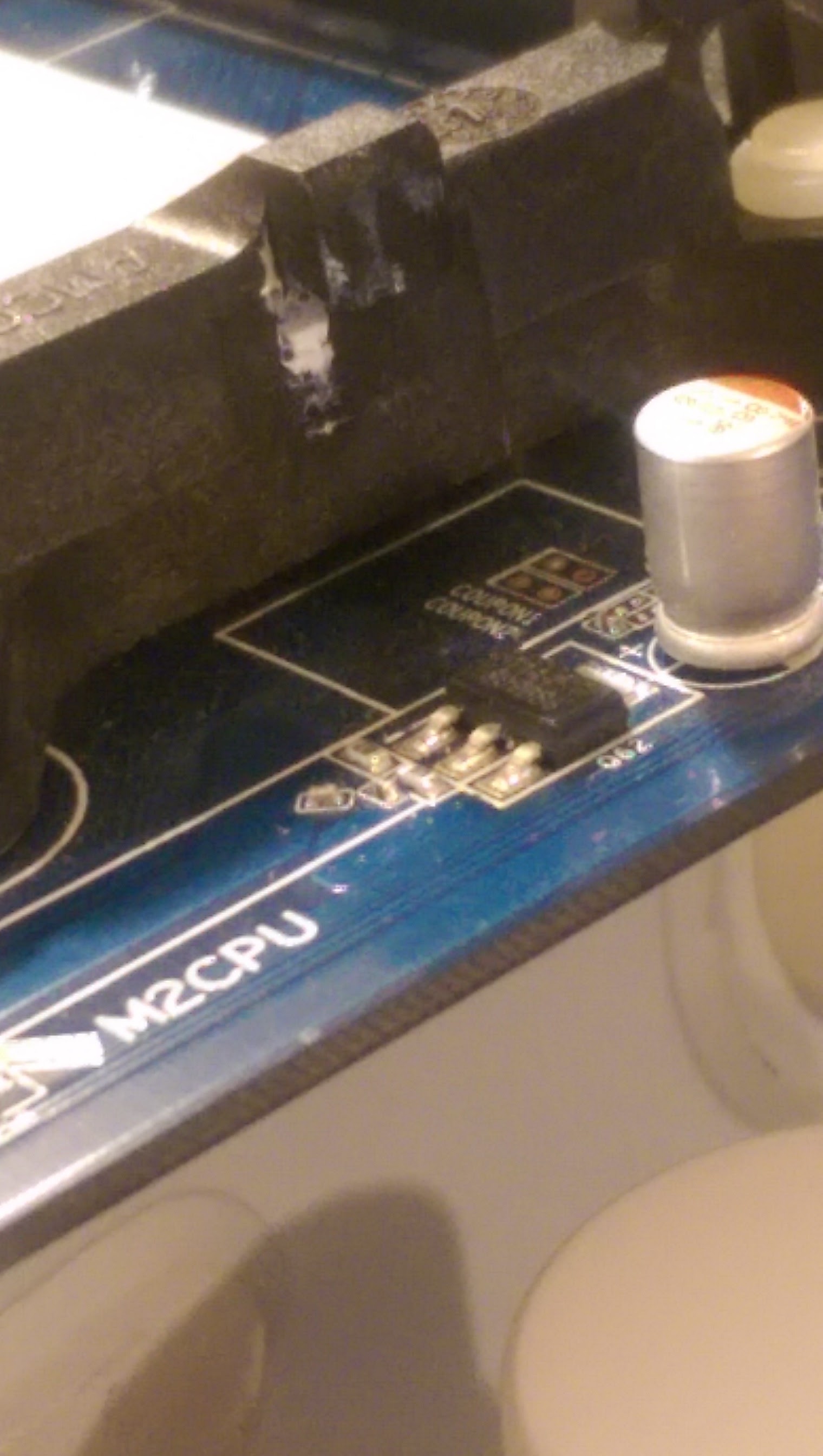 Most of us think of a coupon as a small tear out thing in a magazine or sales mailer that is used to save money when you buy something. In the PC board world these were generally added to the periphery of a PCB layout (or at the periphery of a matrix of boards when a batch are step and repeated on a panel). The design would be that these would be scored for breakaway or routed with snap off tabs so that they could be removed before deploying the actual circuit board. It is likely this removal nature where the usage of the coupon terminology came into play. Note that coupons need not be manufactured as a break away part of the circuit board and may in fact be designed as a separate small circuit board that is placed on the same panel as the circuit boards.

These periphery areas of the board are used for a number of things such as:

It is my experience that the inclusion of "coupon" usage directly into the PC board design itself is an unusual extrapolation of the terminology. That said I fully agree that in the example board that you showed they are almost assuredly used for trace impedance measurements.

Their placement next to the CPU would likely signify it's a jumper for a selectable option. They would have a standard 0.1" jumper or dip switch. If you had mentioned the board manufacturer or part number, or the intended CPU type, we could confirm.

Not the answer you're looking for? Browse other questions tagged pcb components footprint or ask your own question.

32
What reasons are there to avoid vertical through-hole resistors?
2
What are these gray boxy components with R50 written on them? (Photo attached)
3
Removing PCB from complex pattern of soldered-in thru-hole posts?
5
Through Hole Soldering- Minimum lead protrusion
1
How do you carry non-circular drilling with an SMD part in gEDA pcb?
3
What is this part?
0
Automotive circuit to power ATTINY
0
Connector footprint JAMMA
0
What is the best way to turn the knob on a lamp automatically?
0
KiCAD: Footprint for pushbutton (arduino)