Will this Solar-Electric hybrid circuit work?

Would the circuit above works?

I'm trying to build a self sustaining solar powered Arduino controlled plant watering system. Since I'm using an electronic valve and not a pump, I'll assume it wouldn't need a lot of power. Can the battery be used while being charged by the solar panel? Would the charger circuit use up the juice when it's not charging the battery? I will be using this charger. 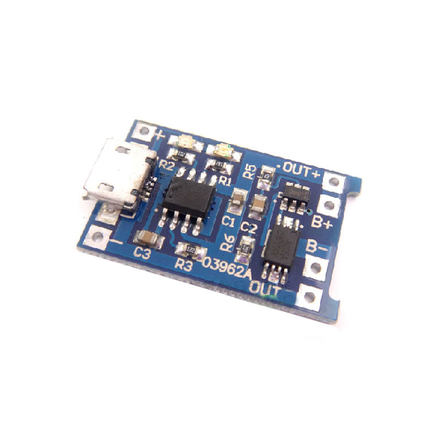 The charger circuit will use up some power, even when not running. How much depends on the charger you use. Whether or not that's "too much" depends on:

All of those are things that you'll have to consjder when choosing your battery, PV panels, software & components.

Here's a quick diagram to help with your understanding of how the battery's internal resistance works in the circuit.

Not the answer you're looking for? Browse other questions tagged arduino battery-charging solar-cell or ask your own question.