Why load in NPN transistor switch are located in collector circuit?

This is my circuit. 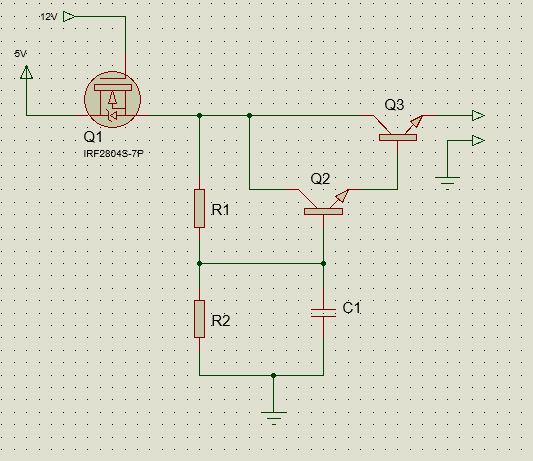 To make current flow through the base of the transistor, you have to make the voltage on the base about 0.7Volts higher than the emitter.

Connected as you have in the schematic marked "Figure 2," that means you only need 0.7Volts to turn the load on completely.

If you were to put the load between the emitter and ground, though, you would have to drive the base to a much higher voltage in order for the transistor to conduct and power the load.

Putting a load in the emitter circuit is not infrequently used, and there are actually some advantages, but one big disadvantage is that there is no voltage gain.

You get current gain from the transistor beta, and the base draws just as much current as it needs, and no more, but the voltage gain must be less than 1- output voltage is the input voltage minus Vbe (which increases with increasing load current).

The 'on' voltage of a saturated transistor (load in collector and plenty enough base current) is much less than voltage drop of an emitter follower (load in emitter) so the transistor runs cooler.

For example, 100mA at 5V with an emitter follower you'll get 4.3V at the load and the transistor will dissipate 70mW. If you give it enough base current (maybe 5mA depending on type) the common emitter (load in collector) will have maybe 0.1-0.2V drop and will dissipate more like 15mW.

You can connect the load to (say) +24 and use the same circuit to control much more power.

If you needed to switch a relay, it would be the difference between a 200mA load on the 5V supply vs. 37mA on a 24V supply (about the same power but much less current, which is often a good thing).

Not the answer you're looking for? Browse other questions tagged transistors npn switching or ask your own question.