What does “Piggy” mean in this Schematic? 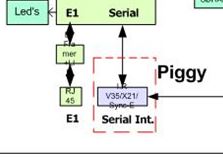 What does the word "Piggy" mean in this schematic diagram? I found some sections of a schematic where a part is denoted as "Piggy". What does it mean?

A piggyback board is an extension or a daughter board.

Thus in this case it means that the V35/X21 module is located on a daughter board. 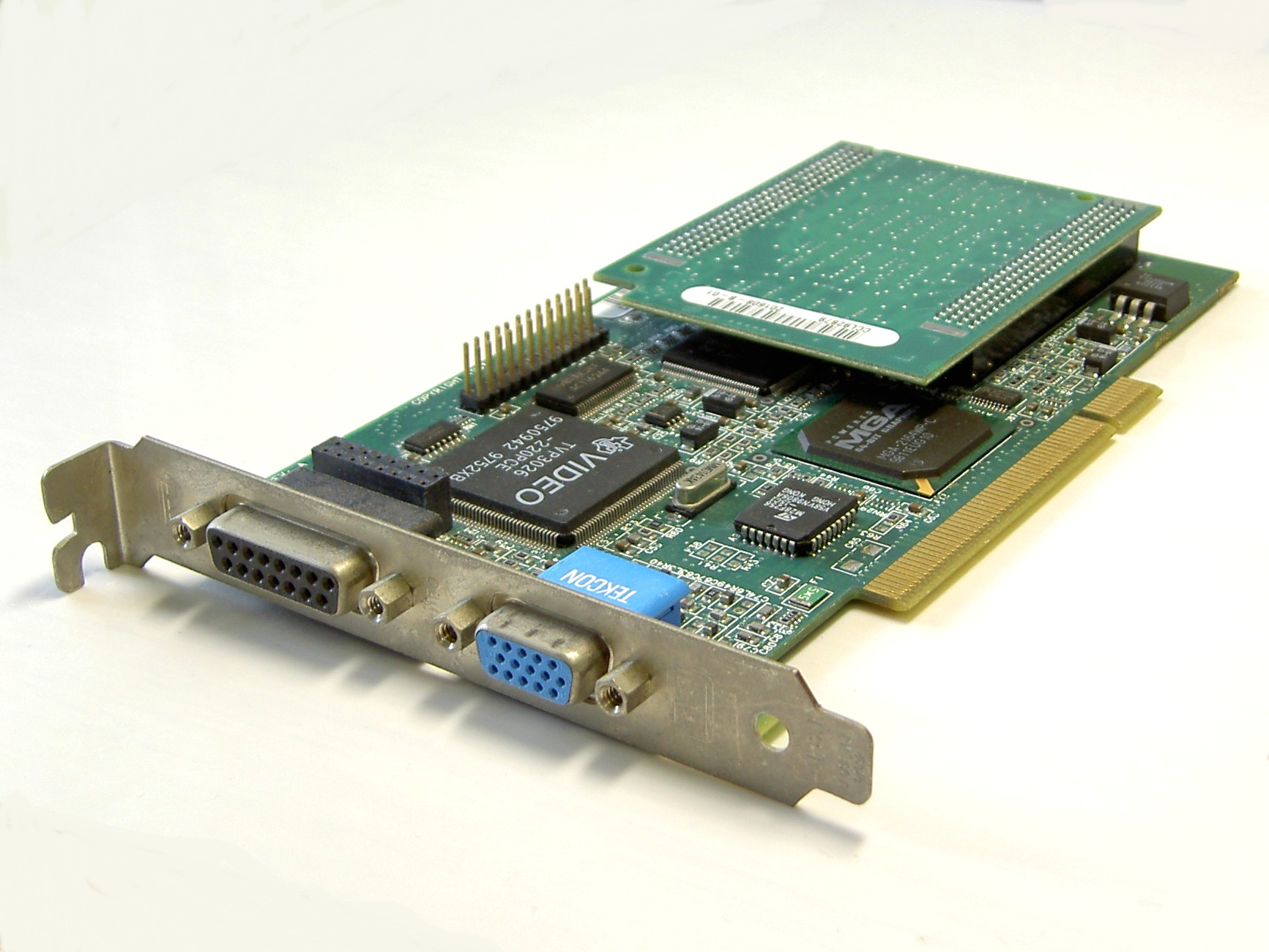 Piggy or piggy board usually refers to devices (or small boards) which are plugged / soldered onto larger boards.

For example, bluetooth uses 2.4GHz, which is really sophisticated stuff and could easily need more design work that the entire rest of the board. So there are small bluetooth modules of the size of a post stamp available, which can be soldered onto your board. They need some power and offer a serial interface, which is quite handy.

I have no idea what exactly this device on your schematic is, but the word piggy, the red box (and may be the word serial) makes me guess that it's something like this.

I believe the "Piggy" is referring to "Piggyback board" or sometimes called a daughter board. What I think the schematic means is that the serial interface outlined in the red dashes is part of a piggyback board connected to the main circuit.

Most likely this refers to and is derived from the expression "piggy back". Meaning of course to ride on the pigs back. In more modern terms you may give a child a "piggy back" ride whereby they climb on your back and get a ride.

In the context of a circuit board environment a piggy back component or module would be one that mounts onto the main board and provides some function when installed. You could even think of that component as "taking a ride there".

There are even some instances in electronics where some components may get installed by reworking the board after it has been built. Some times the reworked components need to be mounted on top of other component in order to gain access to solder connection points. Such components are commonly referred to as being mounted "piggy back" on the other component. A simple example would be a case where it was found that some IC was missing its decoupling capacitor and the fix is to piggy back the capacitor on top the IC chip and solder the leads to the IC chip leads.

Not all designers are deadly serious, some are quite whimsical when they name signals. In a big commercial project, it's one of the jobs of the project leader, once he's finished smiling at the joke, to make sure names like these don't get out in the public literature. No one wants to keep explaining, or apologising for, the joke.

As the block is labelled 'Serial Int', which is probably Serial Interface, I suspect the allusion is either to 'Squeak Piggy, Squeak', or to the general observation that pigs squeal when poked. I think it's a signal that makes the downstream controller do something.

Not the answer you're looking for? Browse other questions tagged schematics hardware diagram open-hardware or ask your own question.