How quickly would a pocket blowtorch ruin PCB traces?

I need to remove an obtrusive Mini USB port from a small PCB, and I initially wanted to use my Soto Pocket Torch to melt all of the leads at once and remove it. I've tried desoldering braids and solder suckers, but the component is in such a way that neither work. I don't care how hot the port gets, but I know that torching the component off might ruin the traces on the board. Does anyone know if a torch like this would desolder the part before the board suffers any damage, or does it not take long to cook the PCB? The torch I am using produces 1300C˚ of heat.

EDIT: I just want to clarify the part I'm trying to remove. Here are some images of what the component looks like: 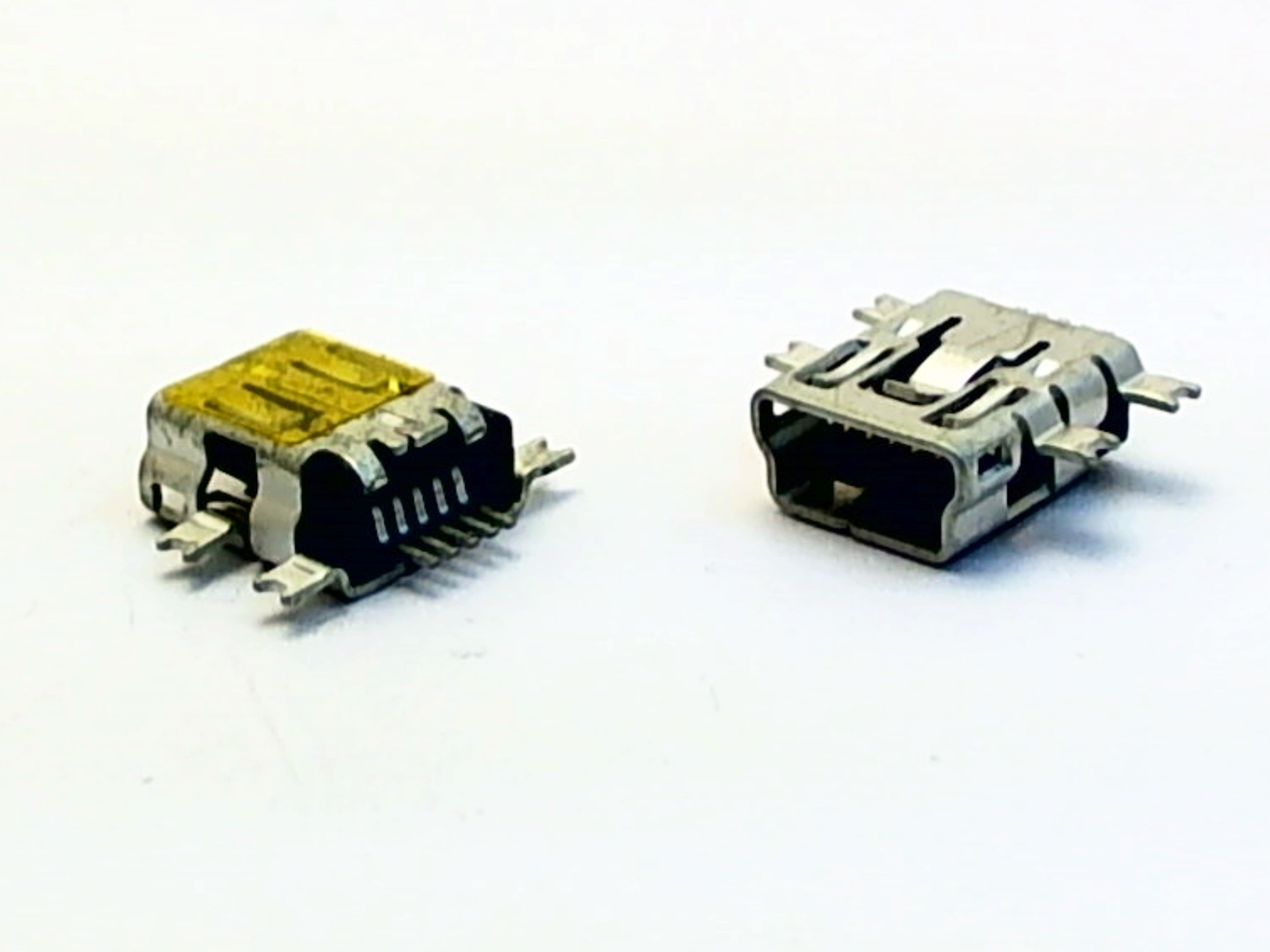 Most likely, the heat of the torch flame will cause carbonization of the plastics in the motherboard & nearby components before the needed solder pools are liquified.

Once you carbonize (or carburize, if you prefer) an insulating layer, it becomes a lossy conducting layer (i.e. it's ruined), so I would highly recommend against ever intentionally exposing a PCB to direct flame.

An alternative that will likely work for you:
Get one of the "pistol grip" type "soldering guns" (like this one or this one) that have the >- shaped wire tip/heating element. Most of those are meant for soldering large chunks of NOT thermally sensitive stuff, sl they produce enough heat fast enough to melt all the solder pools attached to your usb port's housing...and do it without exposing your pcb & other components to fire.

I've tried it and it doesn't work too well. In a pinch I have also tried other flame sources like matches, with not much luck (this was a long time ago, quit judging me). Solder melts at ~325C (dependent on the solder). A butane flame is +2000C. You can back off the flame and produce a large spot that is in the range you want, but unless you have a thermal imager, this would prove difficult. Get a cheap hot air gun on ebay for 40$

If you heat the metal frame of the connector with the flame in such a way that the hot gases blow away from the PCB, the temperature of the connector should eventually be sufficient for desoldering. If the flame touches the PCB or components they will be rapidly damaged due to the much lower thermal conductivity of plastics, so avoid it from happening at all costs.

A better alternative would be to use a hot air gun for desoldering. You can cover the area surrounding the connector with polyimide (kapton) tape in order to minimize the heat affected area and to prevent everything from flying off in the airflow.

This task would be best suited for a hot air rework station.

Not the answer you're looking for? Browse other questions tagged pcb soldering heat or ask your own question.

6
Copper PCB traces not connected?
11
Why would large portions of traces be completely covered in solder
3
Brown PCB Traces - Explanation?
4
Scoring a PCB across traces
0
Desoldering a TO-220 MOSFET from a plated through-hole board with SMD complications
0
Coupling PCB traces
0
How to interface with SMD pads to a custom MCU on PCB
2
How did static charge ruin my control board?
1
How to add solder traces on PCB surface