I admit this is kinda "need a crystal ball" issue, however you might come up with some good hints that I can't figure out.

There's a Network Attached Storage unit (QNAP TS-219P+) that has a misfunctioning ethernet port (it doesn't connect to the the network, it's orange LED is on permanently regardless of whether the cable is attached or not). I noticed that the 1.8V LDO (U30 GS1117AX18) gets really hot after 5 secs after power up and the Ethernet IC (U22 Marvel 88E1318) gets warm as well.

The PCB is clear of any physical symptoms.

I could take off the Marvel 88E1318 to check if it's damaged and replace it with a brand new IC but maybe there's something more suspicious that I should check first? 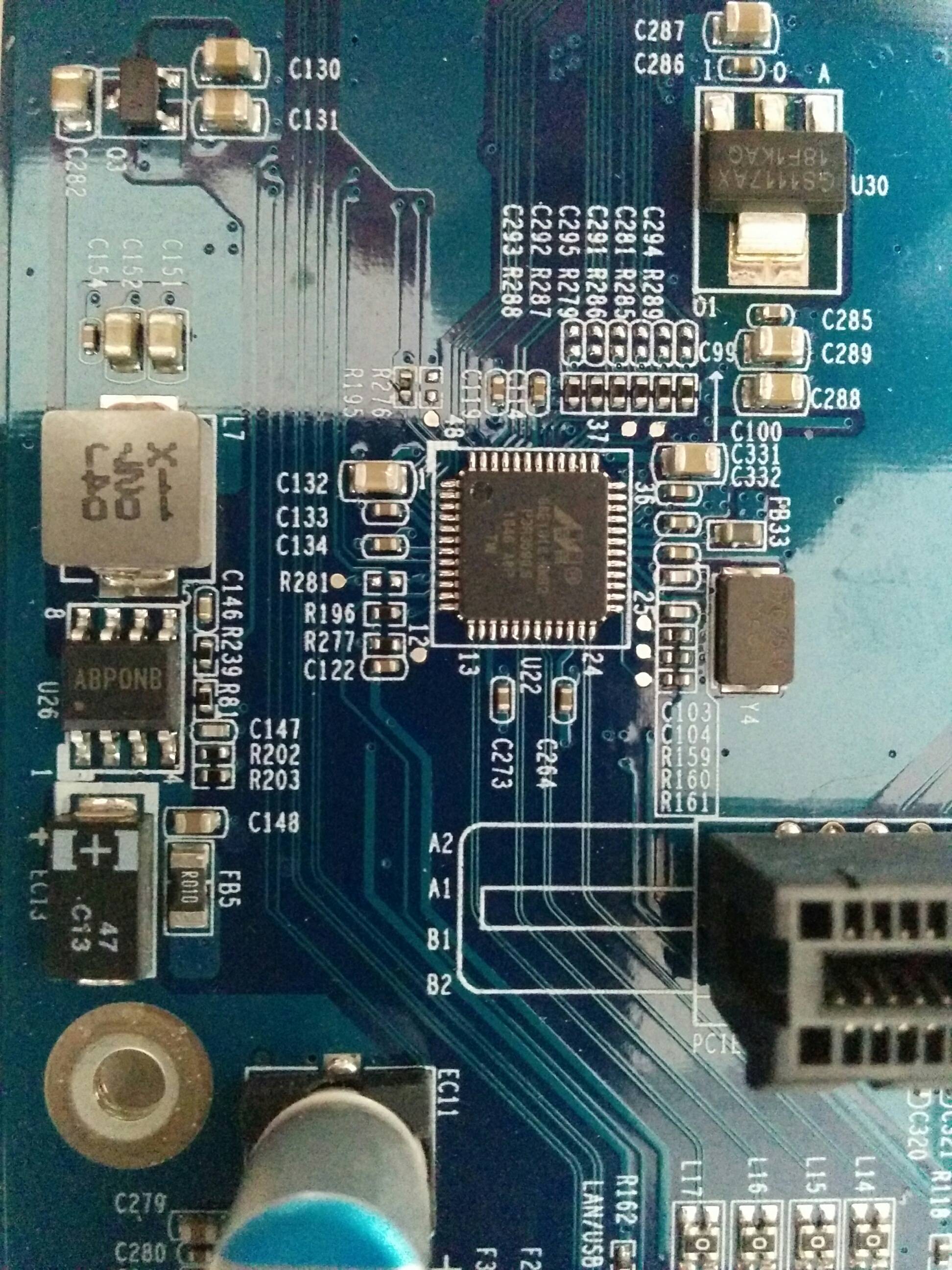 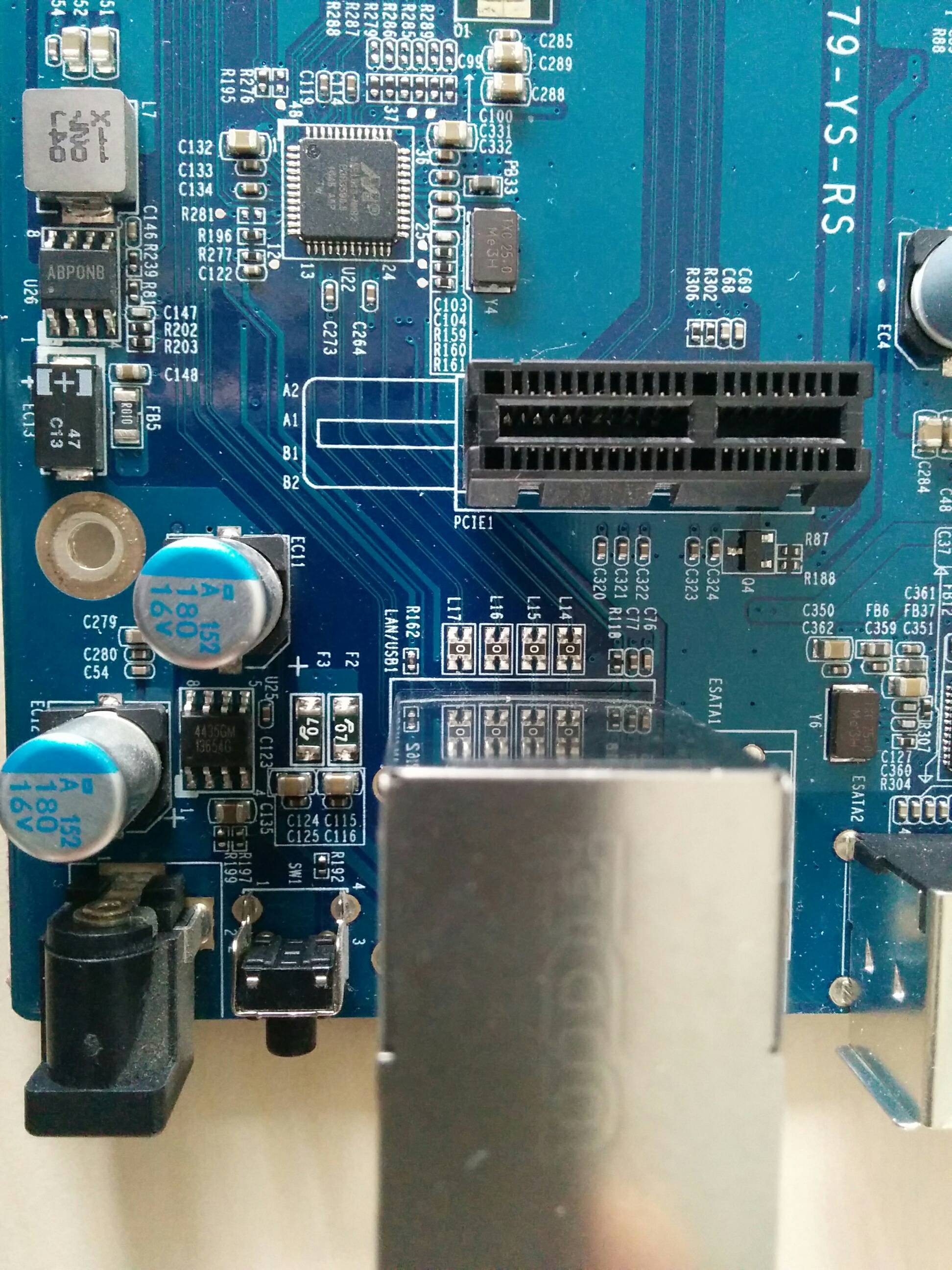 If the only parts that are getting hot are the LDO and the Marvel 88E1318 (Ethernet PHY) then it is probable that the PHY is faulty. If you have the tools then remove the PHY. While it is removed you could check for a short on Vout, you should find it has gone. You could also power up the board with the PHY removed and check Vout, it should now be 1.8V. Replace the PHY and hopefully the fault has gone!

6
How do I find a short in an unpopulated 4-layer PCB?

1
Unknown short-circuit between GND and ANTENNA pins of GSM module
5
Why is there a short between my VCC and GND in this circuit?
0
How does current flow in the short circuit? Aren't the two ends at the same potential?
0
How to calculate the Short Circuit current of a small DC circuit?
2
Why short circuit occur when the hot line touches the neutral wire (aka ground)?
1
How to find the short circuit element on electronic board easily
0
Short between GND of Arduino and AC powered circuit
3
How to prevent short circuit between output pins
6
How do we calculate the sub-transient current (initial symmetrical short-circuit current)?