GDT in series with varistor

I often see GDTs are used in series with varistors, like this 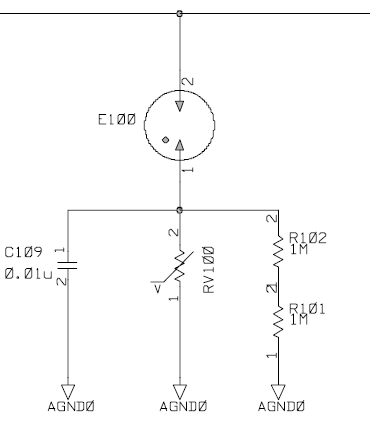 For this circuit, I have two question

The GDT has effectively no leakage current, up to the voltage it's specified to, and very low capacitance. That's why it is used next to the line.

Unfortunately when a GDT fires, the arc has very low resistance, so is not good at dissipating a large amount of energy. This is where the varistor comes in. The varistor will tend to be able to sustain a higher voltage while conducting, allowing the transient on the line to be absorbed, rather than reflected which is what a GDT would do by itself.

A varistor tends have a higher capacitance than a GDT, so if the line is sensitive to capacitive loading, carrying high speed data for instance, it cannot be connected directly to the line.

The capacitor is to protect the varistor from very large, very short transients. If you check the specifications of the individual components, you will probably find that the GDT can safely switch much more current than the varistor can absorb. Although it won't handle all eventualities, the capacitor 'hardens' the circuit, it will survive a greater range of fault conditions.

The resistors are to discharge the capacitor, the varistor may not do this fully. Two resistors are used in series to allow lower voltage rating (cheaper) resistors to be used.

Not the answer you're looking for? Browse other questions tagged varistor gdt or ask your own question.

0
How does this surge protection circuit work?

2
Thermally protecting a varistor
0
Use of a Gas Discharge Tube to protect mains relay
2
Energy dissipation and current decay in this circuit
6
How to choose the right Metal Oxide Varistor (MOV)
1
Why often is used a varistor 7D471K for 220-240vac surge protection rather than a lower nominal voltage one?
1
Why would bridging a varistor with the multimeter leads on any setting have caused the unit to turn on?
3
Protecting circuit input against lightning - how to put all the pieces together?
0
Gas discharge tube and IEC class II device
0
Can I use a normal diode as a Zener/Varistor ? If not, why not? (focus on Varistor use)