How can I describe mathematically what is happening in my home made LVDT variant?

I've built an LVDT (Linear Variable Differential Transformer) that is a little different than how it is conventionally done with 2 secondary coils positioned adjacent to a primary coil. My design is a primary and secondary coil directly on top of each other and a iron bar that will slide in between them.

I have a basic understanding of how it works, but I think it is incomplete and I need to relate it to equations.

The relevant laws to this, that I have found, are:

Any help would be appreciated!

I've taken some data to relate displacement of the coil to voltage change in the secondary coil. It is mostly a linear relationship, excluding the last couple points. 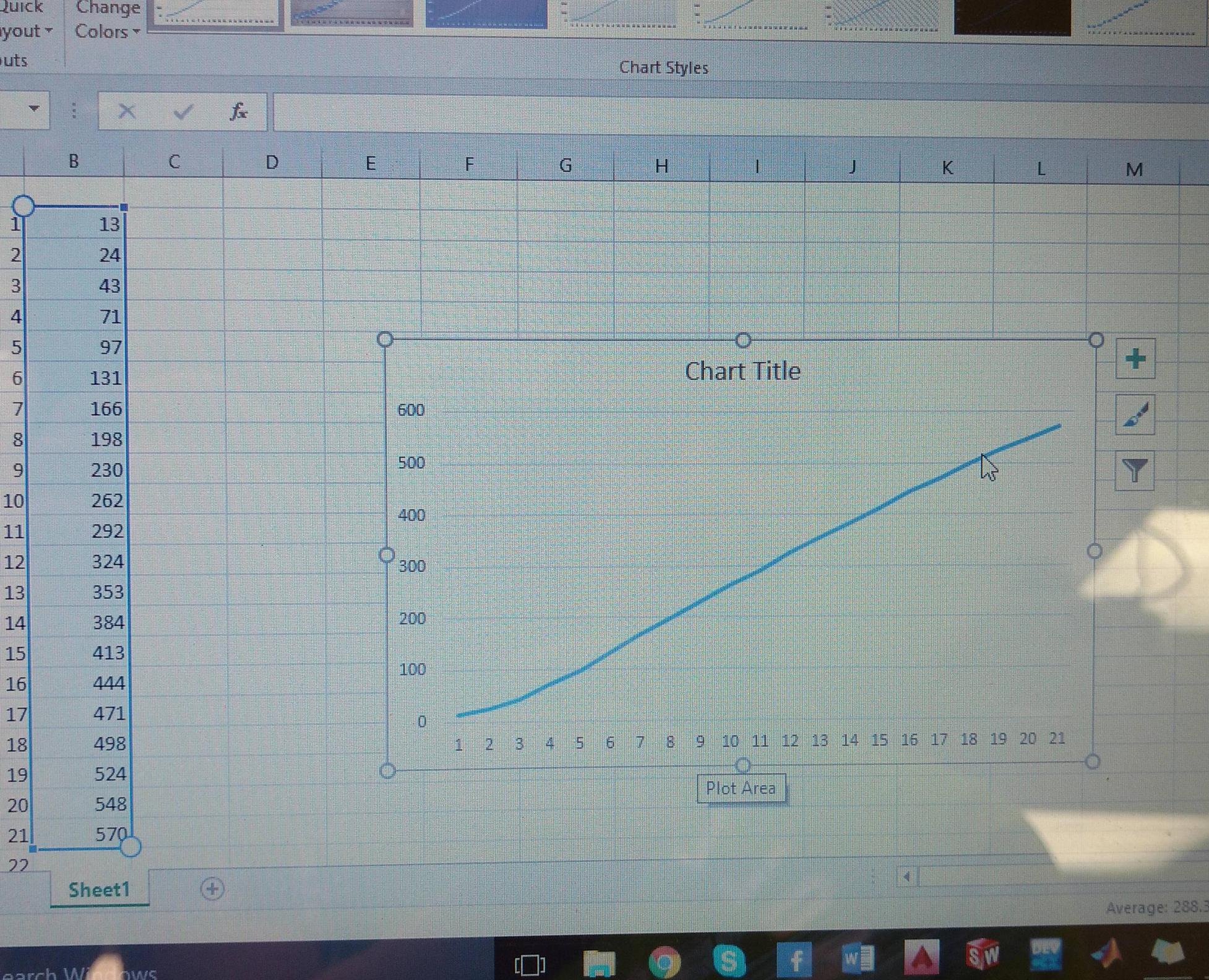 I am not sure if I clearly understand your new sensor, but as far as I did, these are the main physical principles:

The shape of the flux depend on a 2D Magnetostatic FEM modelation (though the geometry is actually a 3D cylinder, you can simplify it to a rectangular 2D rod). The primary excitation is the Magnetic Field \$H\$ (in A.m) and the rod-air system measurement is the Magnetic Flux Density \$B\$ (in Tesla), or directly the voltage through the coils (depending on your package skills), doing several runs for different \$x\$ values. Any FEM package or program for 2D/3D magnetostatic such as Ansys, Comsol, CST, or any other cheaper/easier alternatives are useful and perhaps better for this case.

If you are more hardware focused, and you don´t want to model anything with FEM, i will not blame you. Because \$\mu^r_{air}<<\mu^r_{iron}\$ the approximation solution can be expressed as:

I am really sorry for not including pictures, but my FEM package is not in this computer. But if you really require them, we can start another question with that...

Not the answer you're looking for? Browse other questions tagged sensor electromagnetism inductance or ask your own question.

20
How do I use a transformer as an inductor?
4
Transformer Inductance not taken into account?
0
How can I determine the the Wiring Configuration of an LVDT sensor?
12
Do all inductors produce 1 weber after one second when 1 volt DC is applied?
0
Lenz's law and the magnitude of opposing fields
3
Transformer magnetizing inductance
0
Designing an air gap transformer Misunderstanding
1
Back EMF in a transformer with an external power source to the secondary coil
1
Two-core transformer with three windings?
2
Contour (curve) selection in the Ampere's circuital law