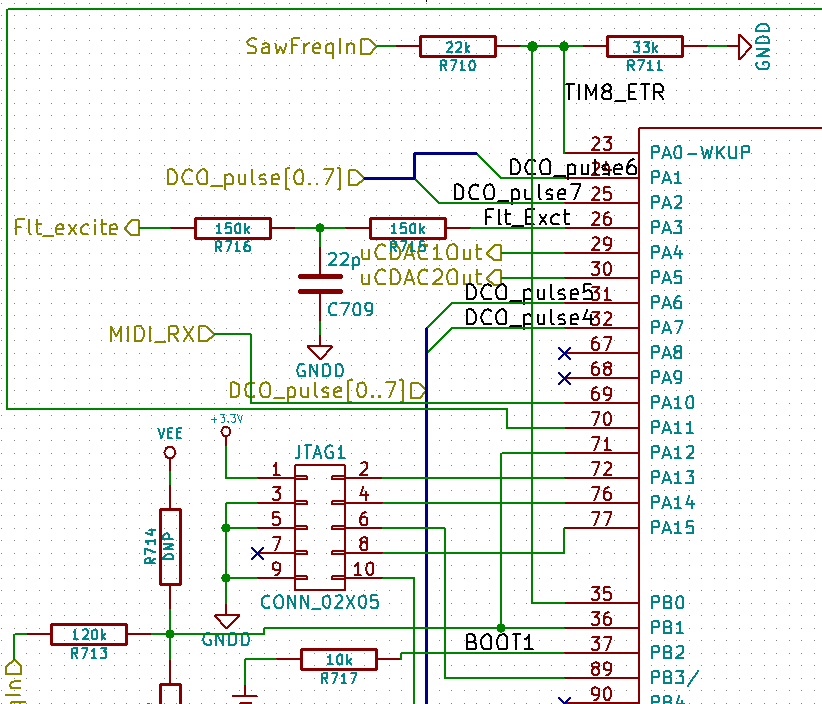 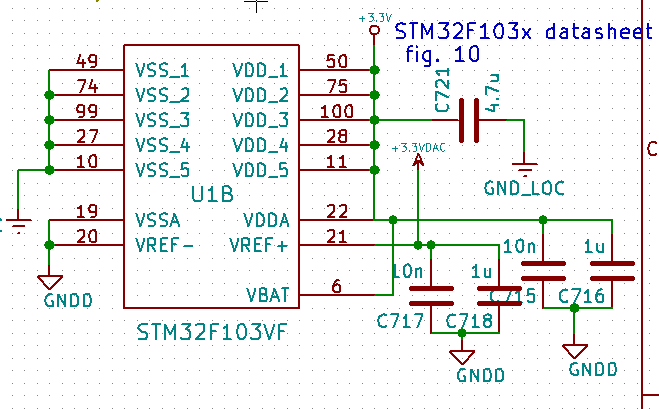 25
PCB layout questions for MCU breakout board
0
Powering MCU with capacitor during short power off when MCU VCC comes from LDO?
5
Why is there a short between my VCC and GND in this circuit?
1
MCP 4725 with raspberry pi
3
Microcontroller VDD and VSS pins are shorted. Does that mean the MCU is fried?
3
Short circuit protection for digital input
2
MCU overheating
0
STM32 MCU gets shorted
0
Microcontroller soldering problem
0
STM32F4 custom board design problem