How can a transfer function with only real poles show an overshoot in the step response?

I am trying to simulate the circuit below on SIMSCAPE, and its behavior is different in the simulation and in the real world. The simulation shows an overshoot, while the measurements I made do not - which makes sense since it only has real poles in its transfer function. 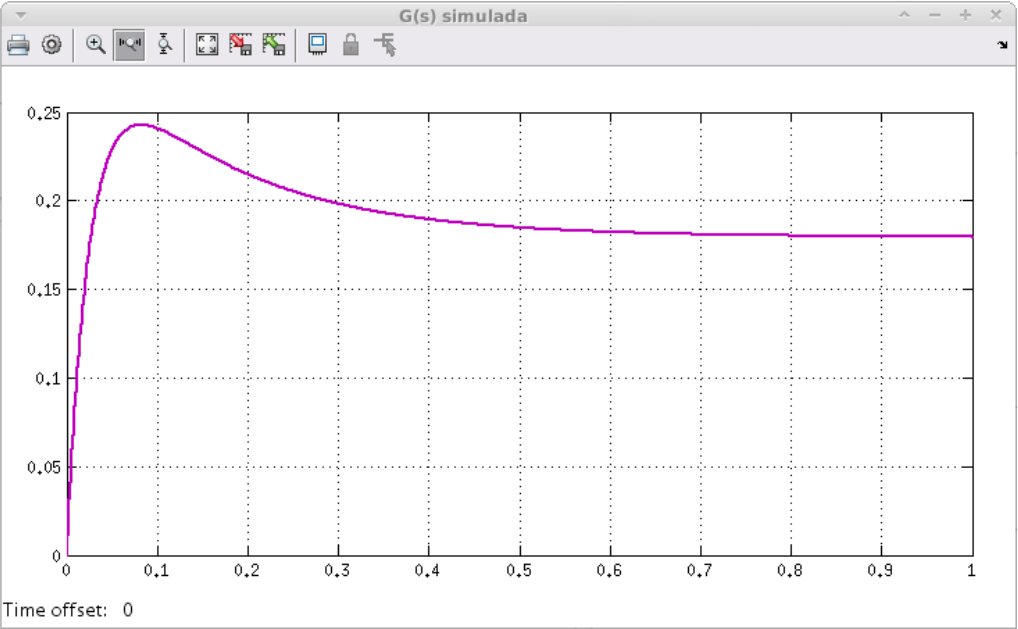 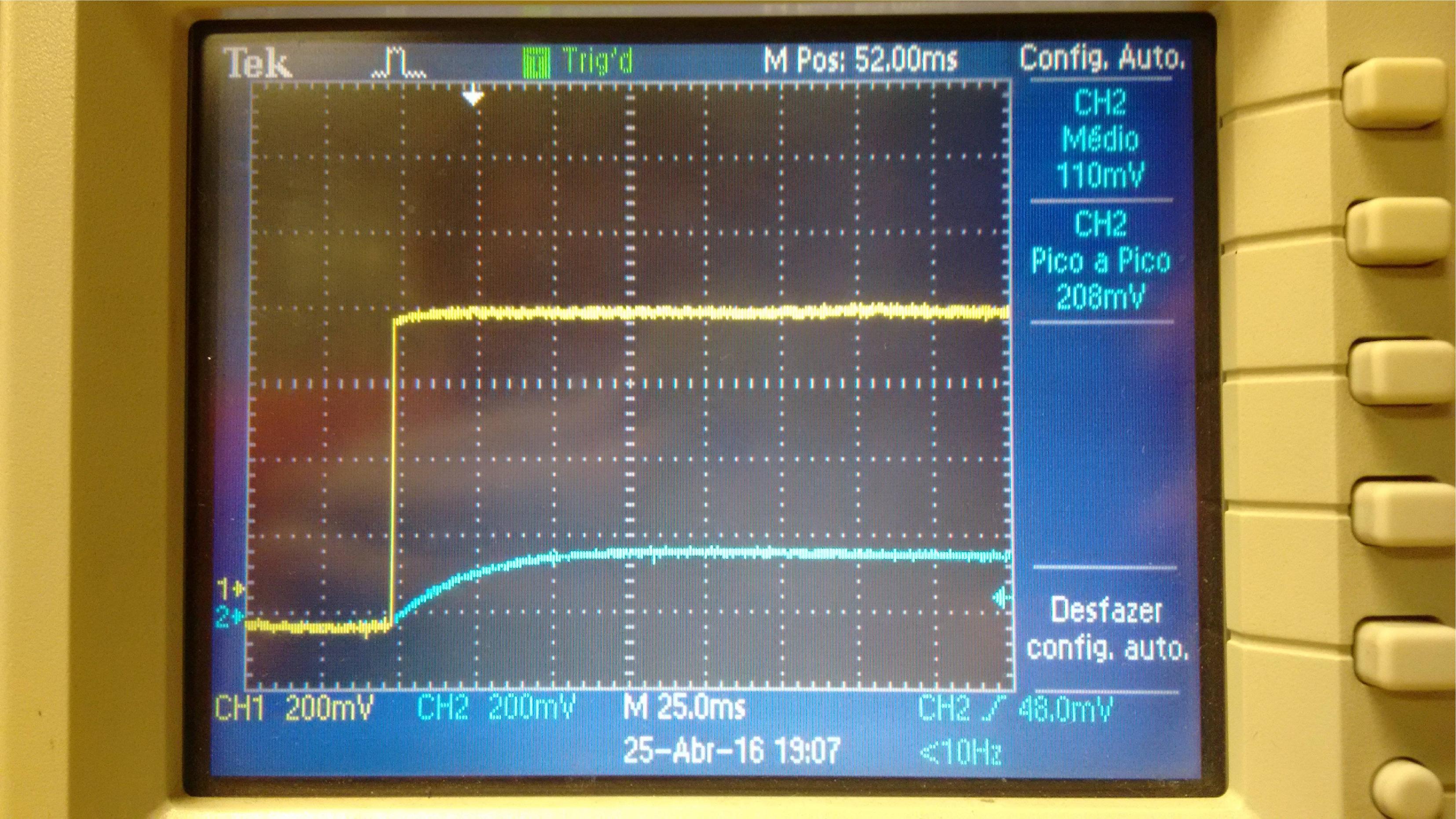 There is no problem here at all. The measured step response is in perfect agreement with the simulation. It's just tricks of scaling and windowing that is making it appear that anything is amiss.

Here, I reproduced your circuit in LTspice:

I'd call that a pretty spectacular match. You took your measurement quite well and the circuit is behaving exactly as expected. Since your step response graph from the simulation spans an entire second, and your oscilloscope is really only getting the first ~200ms slice of that response, the overshoot is not apparent. I can tell an 8-bit scope trace on sight, and your scope surely has 8 bits of vertical resolution. The overshoot in the first 200ms slice is about 24mV. At that scale, your scope's ADC has a vertical step size of 6.25mV. So the over shoot would show up as 4 vertical pixels of difference spread over half the horizontal scale (the peak is about at the center, then it starts to drop off).

This would still be ok, except for those 4 pixels being completely eaten by the noise floor on the trace. It's not a line that is 1 pixel sharp. It's a chubby line, it has plenty of room to totally eat up the overshoot in noise. However, this does average out somewhat, which is why you can still see that there is indeed a slight drop off of voltage right towards the end. The density of pixels making up the top most part of the trace starts diminishing, while the density towards the bottom increases. Exactly the behavior we'd expect to see with everything I've mentioned factored together.

Finally, here is that exact simulation that produced the graph perfectly matching the one you measured with your scope, with the same trace but for the full 1 second duration and matched to the scale of your simulation graph, side by side with said graph:

As you can see, all is well. The simulation and measurement and circuit are all behaving exactly as they should, but sometimes it isn't always easy to realize this if the comparison isn't a fair one. When eyeballing waveforms and trace shapes, usually it just works and that's all there is to it. But when something seems to be behaving strangely, but is still similar to what you'd expect, always be mindful of things like scale, aspect ratio, size, resolution, and all those other little gotchyas that can pollute what ultimately gets depicted. Remove those gotchyas one by one, starting with matching your dyanmic range to that of the signal of interest, and if the thing that is wrong is still uncertain or subtle, sometimes you have to simply match everything about the graphs or whatever you're comparing.

This is actually a really great example of this, and I've wanted such an example so I can refer others to it in the future. You've provided an almost ideal and genuine 'case study' of how data visualization can sometimes lie to us. So, uh, thank you for asking this question!

Your circuit has a frequency response which - in principle - can be described as (lowpass+bandpass) with a second-order numerator and a third-order denominator. Now - remember the step response of a simple RC bandpass which exhibits a large overshoot befor the signal again approaches zero.

That is the explanation for the observed (small) overshoot, which is caused by the bandpass influence - however, the lowpass influence is dominating. A pure passive RC lowpass of 2nd or higher order shows no overshoot.

Your output looks almost exactly like you have 0.27uF capacitors for the first two caps instead of 2.7uF caps. Try those values in your simulation and see! If you are using crummy caps, it's also possible that the tolerance could be affecting the output (caps, particularly ceramic, usually have very wide tolerances).

As The Photon said, check the input impedance of your scope. (Note that it's likely not 50Ω, as the output would be basically zero).

I can verify that your step response is accurate. (More pedantically, the output of your simulator matches my simulator.)

You should also look at the output impedance of your signal generator (or whatever is generating that step). However, from the scope capture, it doesn't look to be more than 2kΩ, which is fine, as it won't affect the output much.

If none of that does the trick, check your wiring, and also probe the intermediate nodes of the circuit to make sure they are behaving as expected (see if they match the simulated output).

Your circuit actually has two zeros. This can be seen from the two capacitors in series with the signal. The third capacitor at right (you really should add component designators) is the only one forming a pole.

So in summary, your system has one pole and two zeros, so there should be nothing surprising on those grounds about it exhibiting overshoot.

Not the answer you're looking for? Browse other questions tagged matlab step-response or ask your own question.