I'm still really new to electronics. I'm trying to get used to reading PCBs and what not. I just got a new multimeter and I wanted to test it out so I was using the continuity test on the board's copper traces. But what's really weird is it was saying that a point on the trace isn't connected to another point on the same trace. To clear up what I'm trying to say, here's a pic: 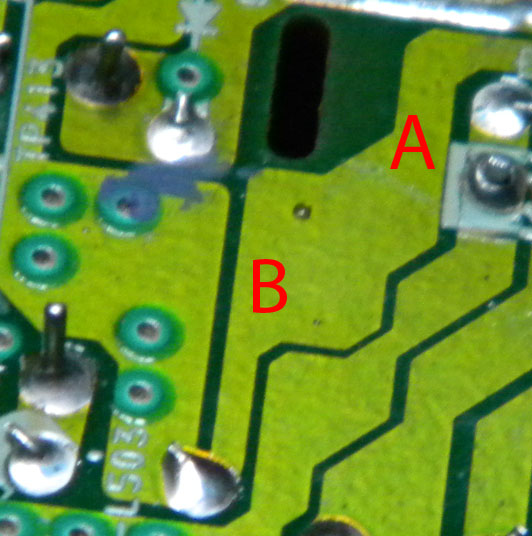 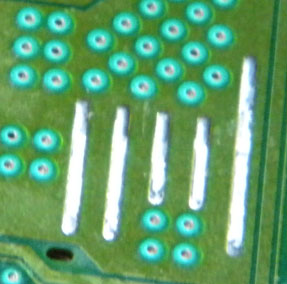 So am I completely misunderstanding how these PCBs are made? Is there some kind of coating on the top of the traces that I can't see?

The copper is covered with solder-mask, a sort of resin. You need to scrape it off, or use sharp pointed probes.