Use of decoupling/bypass capacitors for LED controller 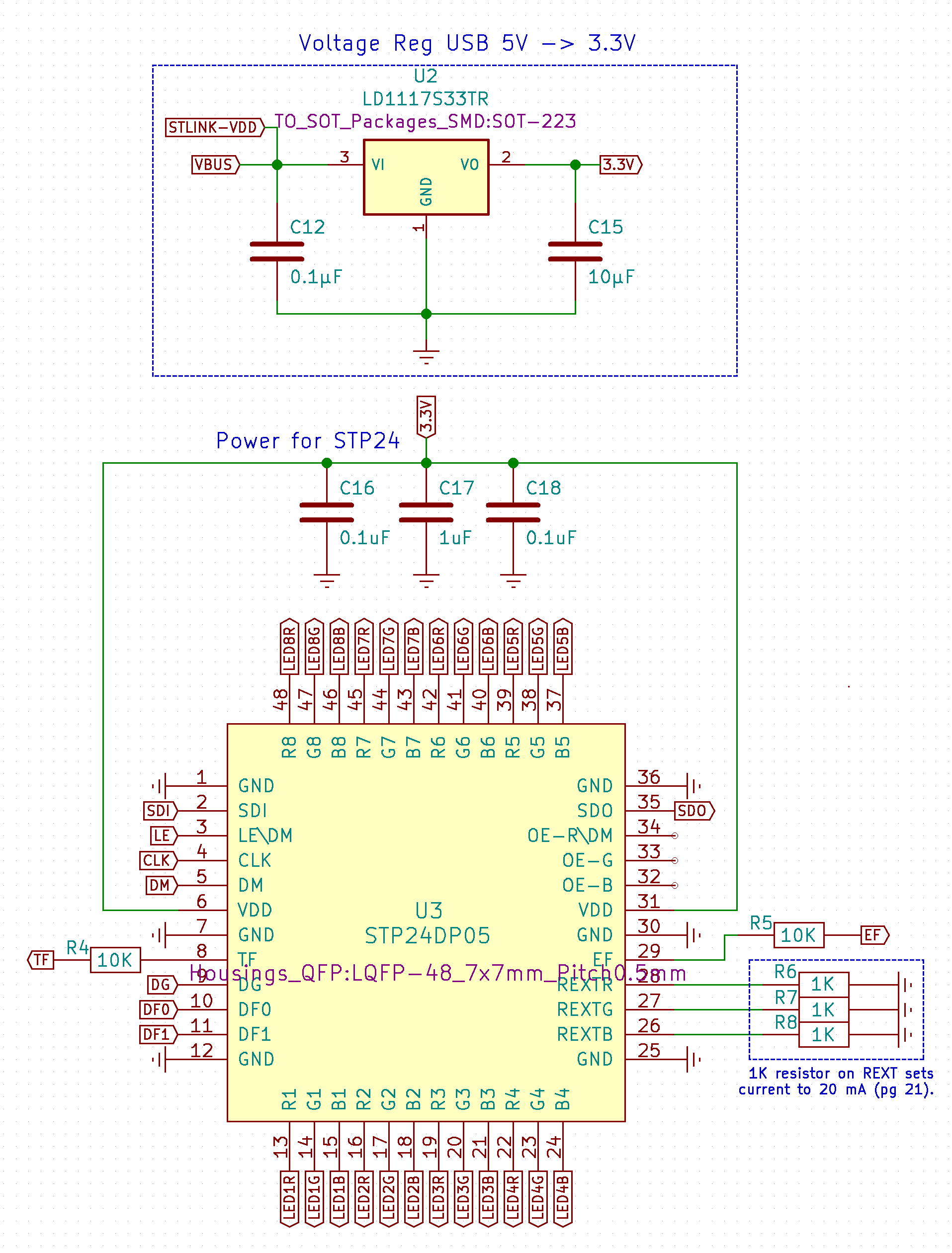 Let me preface this with: decoupling is generally something you do as a rough judgement call based on theory principles; I haven't ever done it by analysis at a board level (versus IC level, where I have done back-of-the-envelope time-constant analysis). If you later find that you used too many caps (brings cost up) or not enough/not the right values (performance problems), then you'll adjust the caps experimentally—it's good to leave extra pads on PCBs for additional parallel caps you think you might need if things go wrong, at least on prototypes, sometimes even on a final PCB.

Someone once told me that, as a general rule, using parallel capacitors two decades (factor of 100) apart provides good coverage of frequency range. So 10μF and 0.1μF, or 1μF and 0.01μF.

Not the answer you're looking for? Browse other questions tagged power-supply decoupling-capacitor bypass-capacitor or ask your own question.