Why the current across a diode is zero when the forward bias voltage is less than barrier potential?

In the I-V characteristics of diodes under forward bias , I have seen that the current starts increasing from zero only after reaching the barrier potential , say 0.7 for silicon. As far I understand , the formation of barrier potential is somewhat like this : when the diode is just formed, due to the carrier concentration differences, diffusion of carries starts to take place. But this creates a depletion region and an opposing electric field. The opposing electric go on increasing, and a potential is generated which increased from 0 to 0.7 for silicon, as time elapsed. At 0.7 V,the diffusion current and drift current due to this 0.7 v gets into equilibrium and net current become zero.

So my question is this : if I apply a 0.1 V as forward bias, won't it reduce the barrier and make it 0.6 V? As the 0.1 V bias continue to exist, I think the voltage barrier should now remain at 0.6 V. At this 0.6 V diffusion component of current should overcome the drift current and a net current flow should be there. This net current should go on increasing continuously on increasing the forward bias, rather than abruptly start increasing at 0.7 V only (no current till 0.7 V). Why isn't it happening?

Here's what the 1N4148 signal diode characteristic looks like in the foothills: - 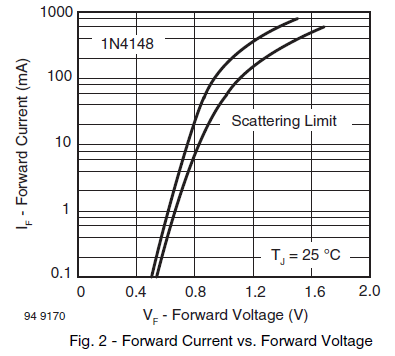 As you can see, below ~0.8 volts it's a pretty regular shaped characteristic. The current is approximately falling by a factor of ten for each 100 mV reduction in base-emitter voltage.

On a linear graph it looks like there is a real definable knee voltage: - 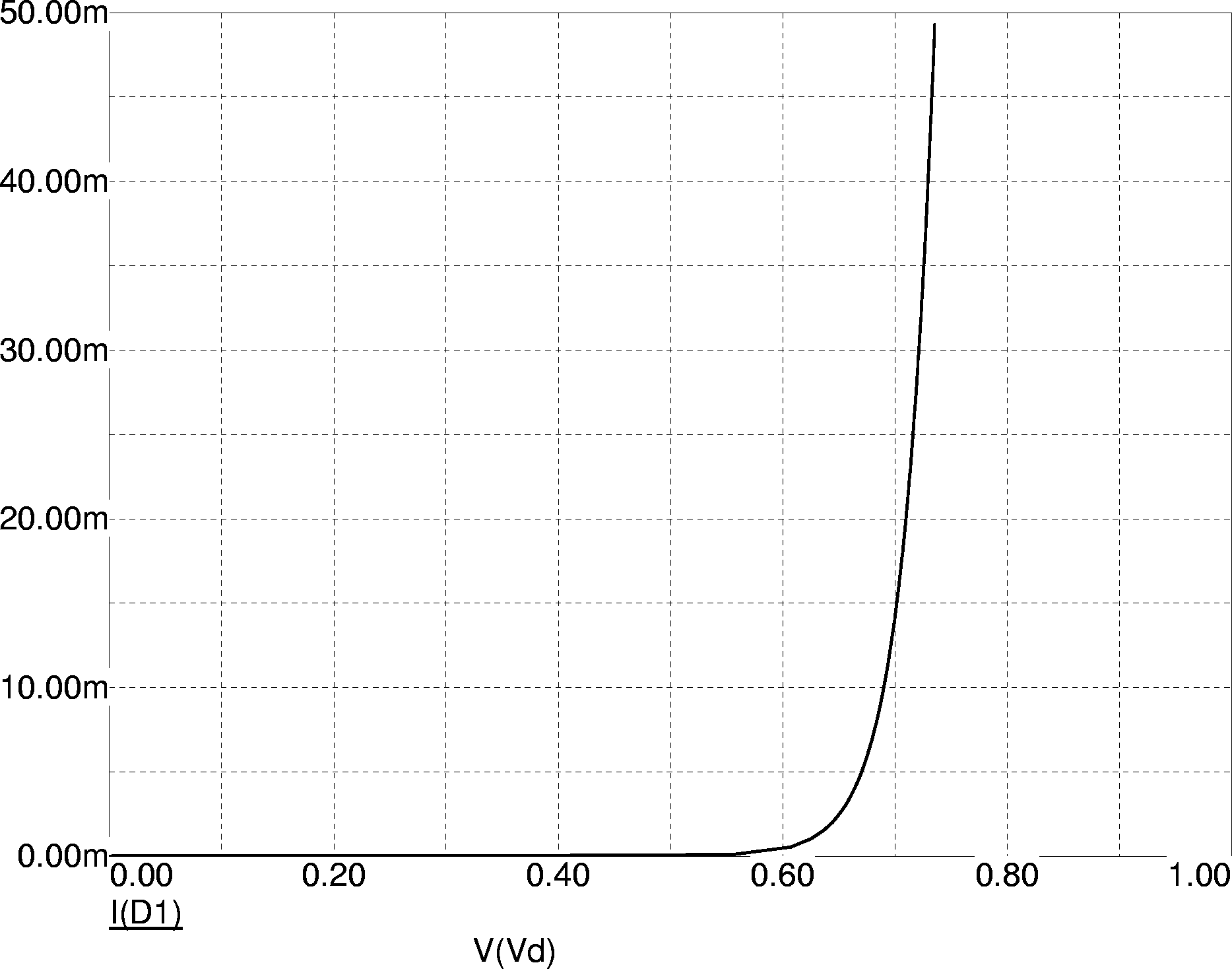 But, that linear graph hides the reality/subtlety of things but who cares - most diode circuits are nicely approximated by saying current is zero below 0.6V (or 0.7V) and the diode behaves like a short at this voltage.

There is an equation called the Shockley diode equation that adequately describes current versus voltage based on temperature and reverse leakage - often a sim will use this type of equation but rough and ready calculations on a scrap of paper don't need to. 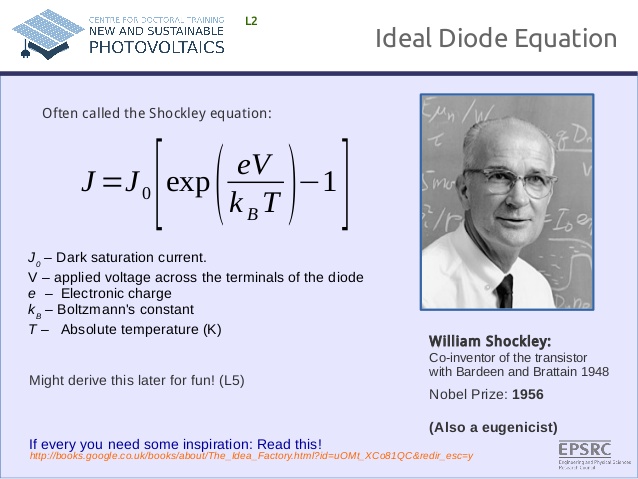 Not the answer you're looking for? Browse other questions tagged diodes pn-junction solid-state-devices or ask your own question.

44
Why isn't there a potential difference across a disconnected diode?
3
Why does the MOSFET drain current increase abruptly when Gate voltage is greater than the threshold voltage?
3
How the Depletion Region of PN Junction changes under Bias
0
Diode PN Junction depletion region under bias
27
Why is the diode forward voltage constant?
0
Forward voltage across the diode
1
How drift current is independent of bias voltage in semiconductors?
0
Explanation for drift current
0
Why does the width of depletion region increase in reverse bias?