op amp+mosfet = current source.Why do we need a feedback resistor?

The feedback resistor is needed to compensate for the error of the input currents? How to choose the resistance R2.

Can I use this circuit, op-amp with differential input voltage range = +/- 0.6V? I'm not sure. I think not

R2 (10k R4 in my diagram) is there to form together with C1 (1nF capacitor) a Miller Integrator to prevent unwanted oscillation. And yes, this circuit will sometimes oscillate, mainly due to poor PCB/breadboard design. And here you have a real world example (the breadboard one).

Without the Miller capacitance: 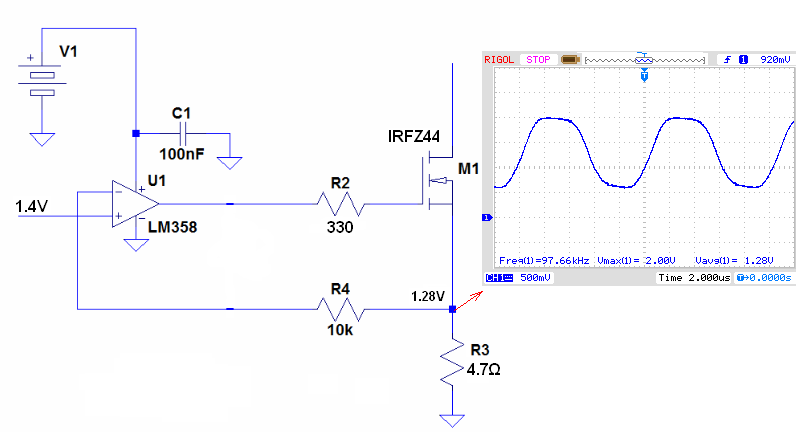 And after I add the Miller capacitance into the circuit: 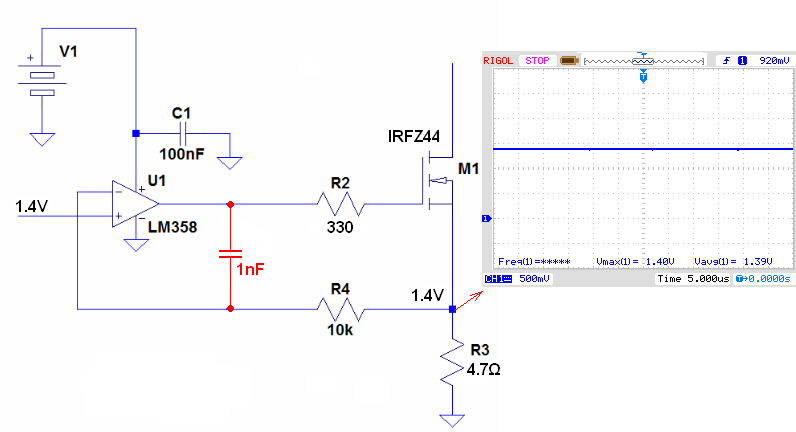 Today I test this circuit again. And the result are: For RG = 0 Ohms; RF = 10k Ohms without Miller capacitance circuit oscillate (I_load from 1mA to 1A). 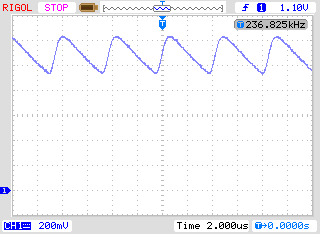 But surprise surprise If I short RF (10K) resistor the oscillations magically disappear (even if RG = 1K ohms). 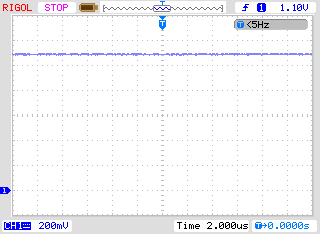 So, it seems that the main cause of a oscillation in my circuit was a feedback resistor. I suspect that RF together with opamp input capacitance and some parasitic capacitance add a pole (lag) to the circuit and the circuit start to oscillate.
I even change the opamp to "much faster one" (TL071).And results was almost the same except the fact that he frequency of oscillations was much higher (713kHz). 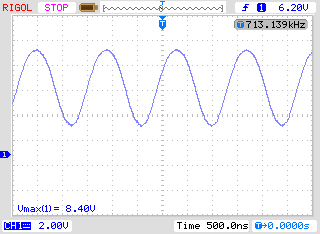 You don't need a feedback resistor and neither do you need C1. I guess the "designer" has some strange perception that the circuit will oscillate without them but it won't.

In fact, because of R3's presence, R1 is likely superfluous to requirements.

I don't see the two resistors and the capacitor in this schematic. If you were using a poor op-amp for this application (because of input offset voltages causing inaccuracies in the current) like the LM358 then you should consider using a bipolar transistor as shown in the data sheet on page 18: - 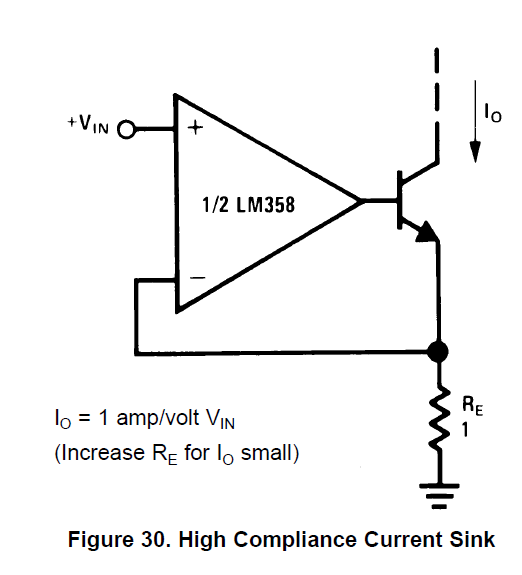 However, I believe it will work with a MOSFET providing you don't use a gate resistor (or a very small one). There are plenty of examples of the LM358 being used with MOSFETs without all the "extras": - 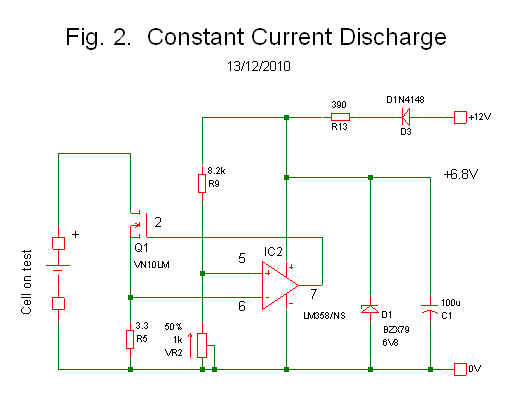 The purpose of R1/R2/C1 is to decouple the op-amp output from the capacitive load presented by the MOSFET gate/source capacitance in series with R3.

It's unnecessary if R3 is significantly large compared to the op-amp open loop output impedance (between 8-70 ohms for common ordinary op-amps** with supply currents in the ~1mA range per amplifier) or the MOSFET has low input capacitance, or if the op-amp is designed to work with a large or unlimited capacitive load (if any of those three conditions are true).

R1 isolates the load, while C1/R2 provides a second feedback path (aka "in-loop compensation"). If you have R1, you should have C1/R2. R1 alone makes the situation worse.

** You have to be very careful with low power op-amps, which often recommend isolating capacitive loads in excess of only 100pF.

Edit: @G36 has provided a real-world measurement illustrating the effect (+1). It would probably not oscillate with R2 = 0\$\Omega\$ rather than 330 but that depends on the MOSFET used and on the load in the drain circuit. In any case, it will reduce the phase margin, leading to overshoot/undershoot of current.

Edit': Regarding choosing the values for a given situation, see this reference. R2 should be a value such that it's a lot higher than R3 and not so low it unduly causes offset or other bad effects. Say in the 1K-10K range normally, but it could be higher or lower for very low power or high frequencies respectively.

So pick a value for C1. The minimum value of R2 is:

So if the load capacitance is 10nF including Miller effect, R1 is 100 ohms, RO is 100 ohms, and C1 is 100nF then R2 (min) = 20 ohms. So the circuit as shown (if my assumptions are reasonable) is grossly overcompensated and will respond much more sluggishly than necessary.

The capacitor in this circuit prevents a current spike when the circuit turns on. When the circuit is off, it is fully discharged, and when it turns on the output will be VC and the current will be either off or lower than the target. The negative terminal of the op amp will be driven up with the op amp output. The output will then rise until the target value is reached.

If not present, the negative terminal of the op amp will be at ground while the op amp output increases to a voltage higher than the target as it drives the gate capacitance through 100 ohms and may possibly saturate. When the FET turns on, overshoot may occur as the op amp recovers from saturation.

Well, it is an odd circuit. Not necessarily bad.

Keep in mind that the output of the op-amp is small signal ground and you'll see that R2 & C1 form a low pass filter. The R1 acting against the the transistor gate also acts as a bit of a filter too.

The optimization of the circuit will depend amongst other things, the input impedance of the op-amp.

Interestingly this all combines to allow for this circuit to be optimized for dynamical changes in the load and in the input reference some what independently.

Not the answer you're looking for? Browse other questions tagged current-source precision or ask your own question.