LEDs inside of solar-powered calculators

Why do a lot of solar-powered calculators contain red or infrared LEDs that are hidden from the user? So far I have only seen this in Texas Instruments calculators.

Here are some examples of this in Texas Instruments calculators, taken from user-contributed guides on iFixit: 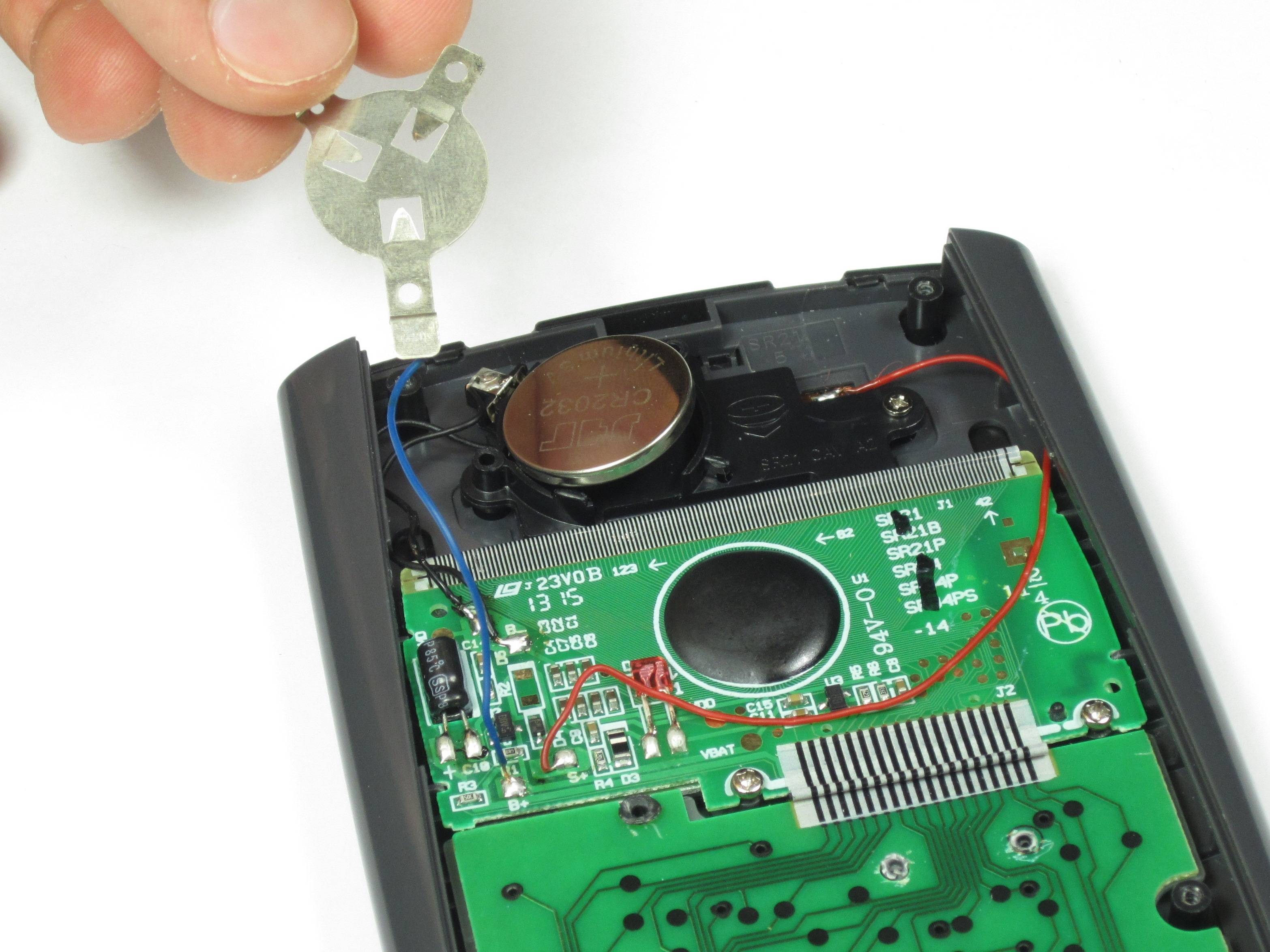 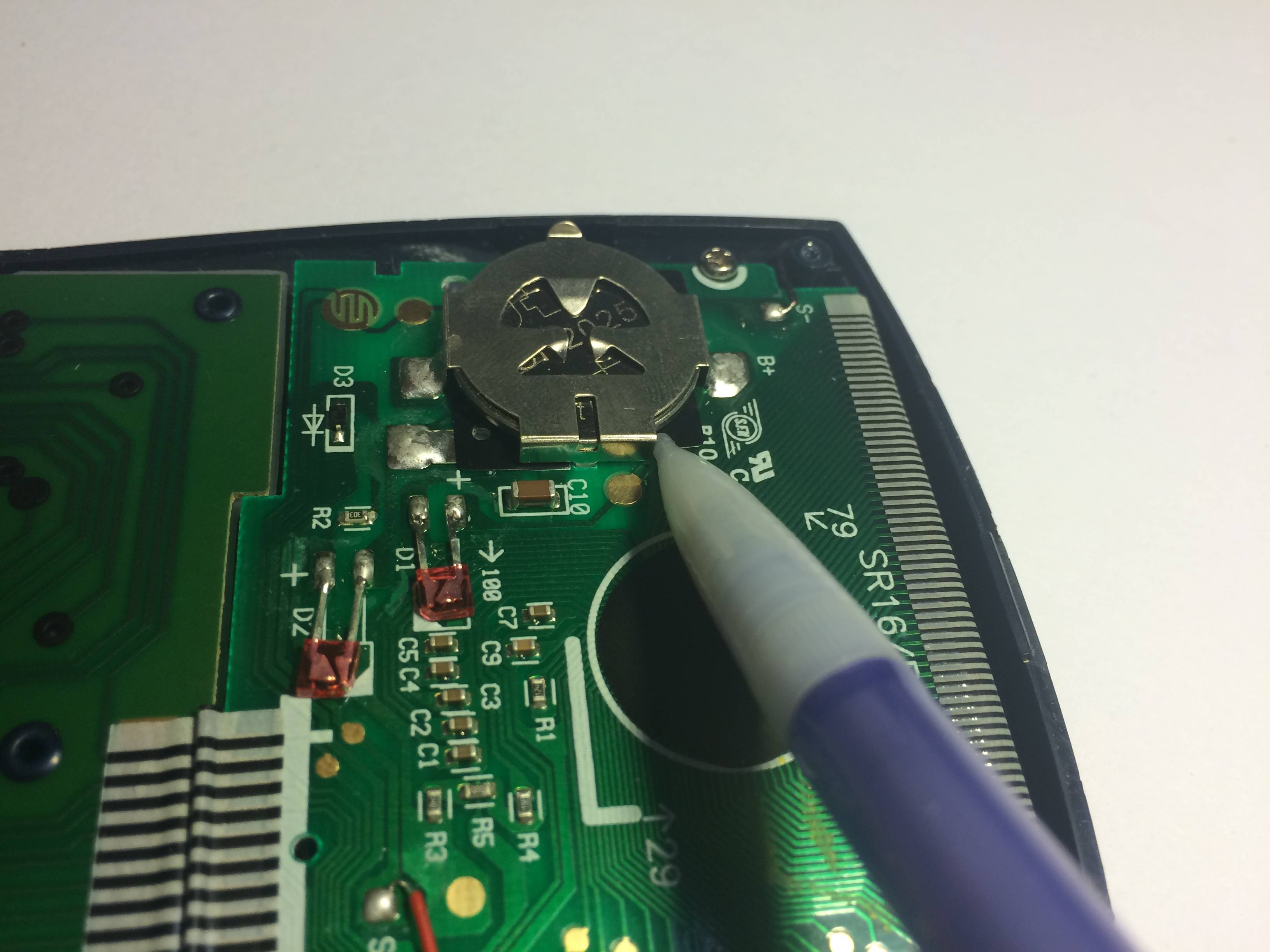 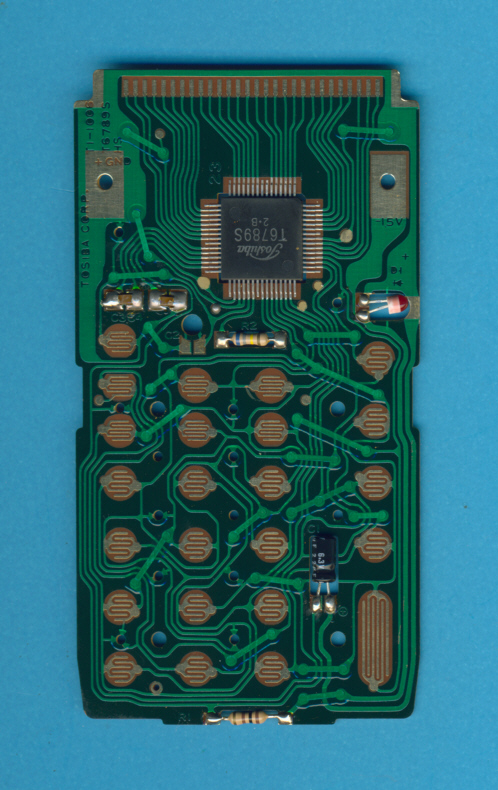 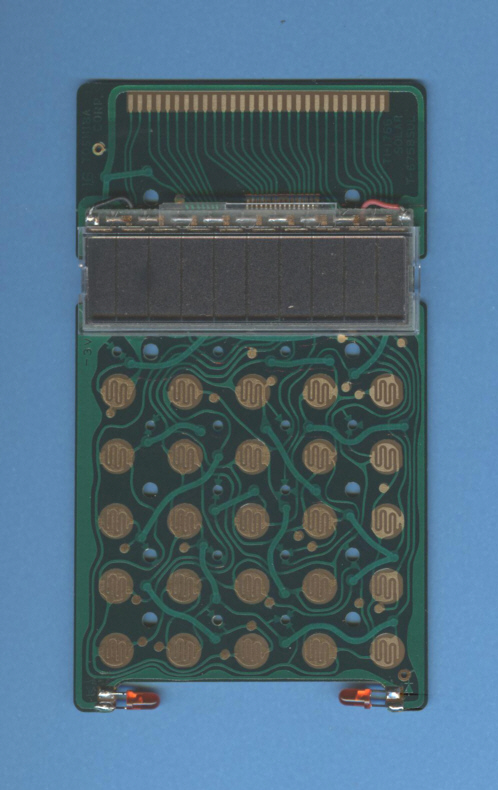 Here's a newer TI-106II, with what appears to be an infrared LED: 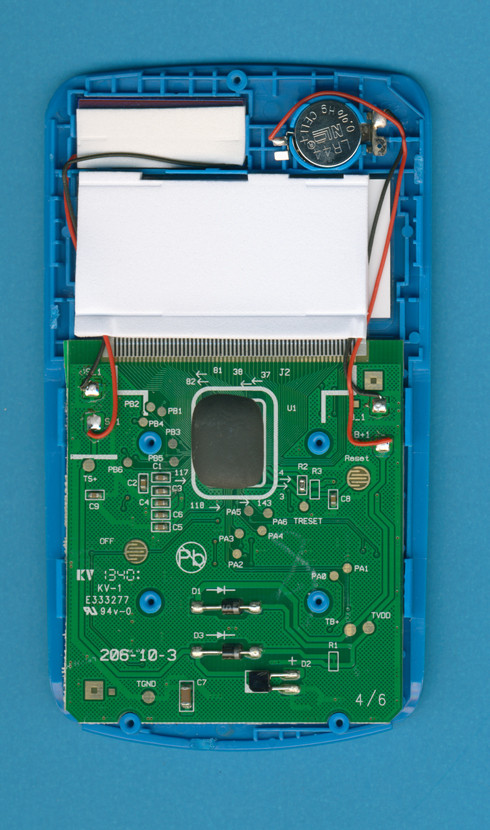 I think I first saw this in a Youtube video from either EEVBlog or bigclivedotcom and I remember whoever doing the video was confused as to why there was an LED inside. If anyone has seen this video and could provide the URL that would be good.

I remember a label printer I dissected as a kid having the same. From the position of the LEDs, it looked like they were pretty close to the EEPROMs on the device. My best guess hence is: This might actually be a way for the manufacturer to, at low cost, add a programming header to the devices that allows for different functionalities being programmed in a manual labor assembly line, where you just want to decide at last minute, before you put the back cover on, into which market you'll sell that product.

Why solar calculators? If they ran QA on those, they'd want a way to test them, so one would assume you just want to put your calculator in a light box, and run a few tests. Now "run a few tests" is a bit complicated with a device that runs at wildly varying voltages, and probably also wildly varying clock rates: you either end up somehow electrically coupling the device with sensitive connectors (which are expensive) to something that does the level shifting in your test stand, or you do the level shifting in your calculator and end up having an unnecessary level shifter in every calculator. Or, you just add some wireless link, like, in the simplest case, two LEDs, one used as a photodiode (receiver), one as a Light emitting diode (transmitter). You place the half-assembled calculator manually on a frame that is being lit from a below, and communicate with the LEDs in the shadow of the calculator itself.

My other best guess is: LEDs have become a mass product, and they come with a relatively well-defined band gap. So if you need a 2.15 V voltage reference for whatever, why not go and buy the cheapest yellow LED you can find?

Since these tend to be near the keyboard another explanation might be as ESD protection devices. As to why it would be a IR or red LED, the forward drop on those diodes are less and therefore you have a breakdown device that can swing +/- ~ 1 V.

A lot of LED's are not actually ESD sensitive because of this.

I'd presume the LEDs inside solar calculators are actually there as a means of regulating the power coming from the solar panel. It is possible when used under extremely bright light (i.e. in direct sunlight), the solar panel could produce a voltage in excess of what the calculator requires to operate, perhaps even high enough to potentially damage it. The LED is likely used as a method of dissipating the excess voltage in these situations.

I found such an LED in the solar powered calculator CASIO SL-801, made in 1981. It is just a cheap 4 function model with no EPROMS. So the explanation of Cristopher Sturtz seems to me most likely to be. The LED dissipates too much incoming solar power at a well defined voltage level.

Not the answer you're looking for? Browse other questions tagged led solar-cell calculator or ask your own question.