What is Full form of hFE of a digital multimeter? 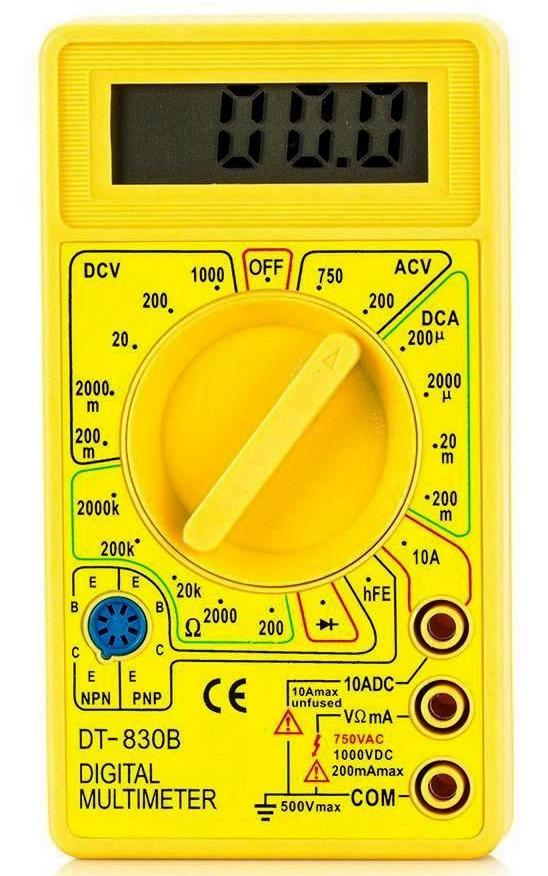 In digital multimeter, there is a transistor-check function, and there is a term hFE. I do-not know how-to use-it, however, different Websites say it is a measurement transistor's gain ("the ratio of the Ic/Ib") such as: https://www.quora.com/What-does-hFE-mean-on-a-multimeter ;etc. .

But I want to know, what-is the full-form (full-NAME) of hFE?

It is a mouth-full to say as a full name. I found this description here.

hFE is an abbreviation, and it stands for "Hybrid parameter forward current gain, common emitter", and is a measure of the DC gain of a junction transistor. So on a multimeter, it indicates a mode where the meter can measure (probably crudely), the HFE of a transistor.

EDIT: When I talk about transistor gain with other engineer's, we often use the term 'beta', yet in a datasheet 'hFE' is normally what is used by the manufacture based on calibrated equipment for a standalone transistor.

For some transistors hFE readings may be done at several crucial frequencies as well as DC. 'Beta' is a better term for common-base designs, or just a general statement about DC and/or AC current gain in a known circuit.

As a refinement of the original answer, @carloc mentioned that a 'hFE' spelling refers to a DC signal of relatively large amplitude, while 'hfe' refers to a small signal measured deferentially around some common bias point. No specific thresholds were given, though my original answer refers to 'hFE', the DC gain of the transistor.

I'm not sure if I'm understood correctly the question; You want to know the meaning of "F" and "E"?
H is for Hybrid (parameter), F meaning Forward (current amplification) and E is for common Emitter configuration.

In simple terms it runs a small current fron base to emitter and measures how many times greater the resulting collector to emitter current is. This is the DC amplification or DC beta. Besides a crude test to see if the transistor is working it is useful in DC awitching circuits. For AC beta they measure amount of change in collector current resulting from a change in base current.

Not the answer you're looking for? Browse other questions tagged transistors multimeter terminology test or ask your own question.

8
Why are h-parameters used?
0
Amplification of transistors