I am upgrading a "power amplifier" that a fellow engineer has designed , my job is to add thermal protection against failure in prolonged use (or operator miss use).

The package of the transistors used is To-247-3, the metal area is 140mm2 according to :infineon the interface material (silicon pad , insulator and grease free) used has thermal impedance of 0.23°C-in2/W (@50 psi) , the thickness, conductivity and other parameters are provided in this table : 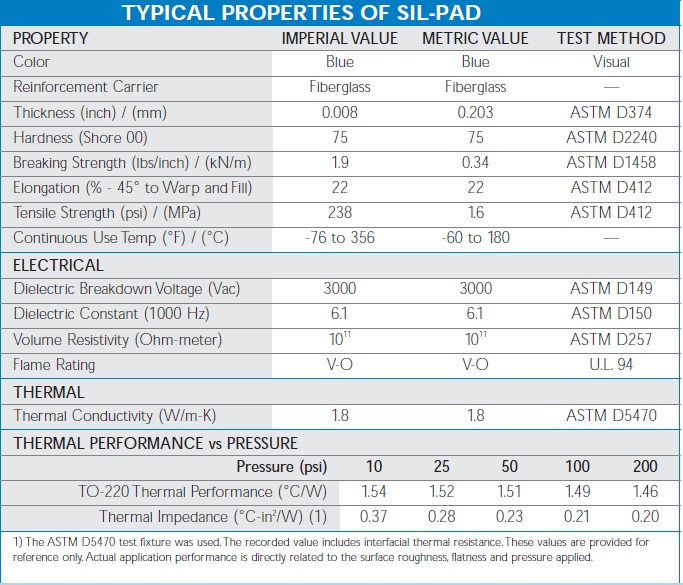 The tempreture sensor has a lug mount and will be screwed into the heatsink directly close to the transistor similar to this amplifier. 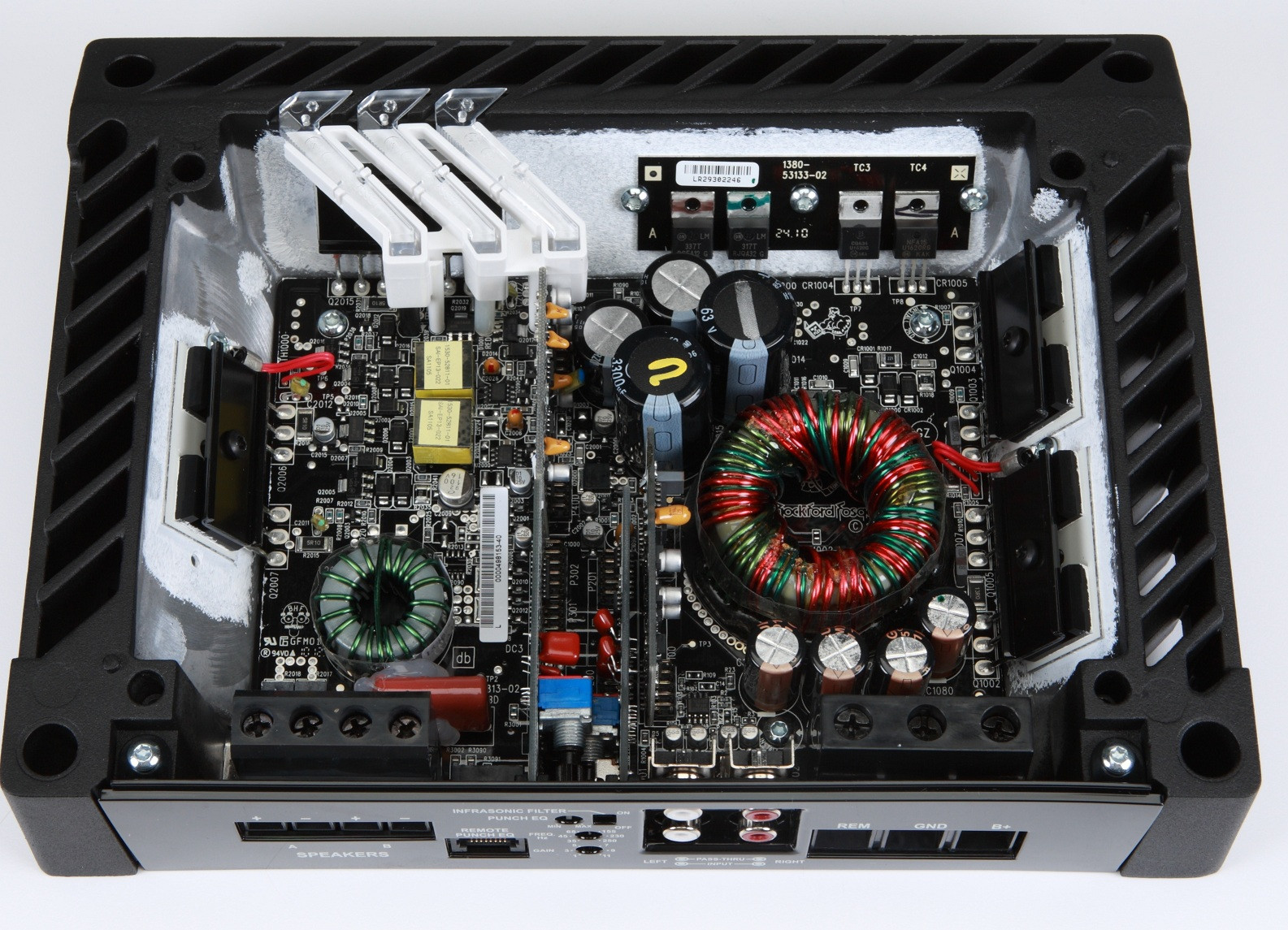 The power dissipated by each transistor is 5W , the maximum junction temperature is 175 degree Celsius and Rjunc/case is 0.29 degree / W.

I think we should keep the junction temperature below 150 to be a bit away from the absolute maximum.

EDIT: due to comments and answers i would like to add the following , the transistos used are mosfets used switched 45 A in half bridge topology at 20khz from a decent gate driver to minimize switching losses , the conduction losses are : RxIxI = 0.0022 x 45 x45 = approximatly 5W . 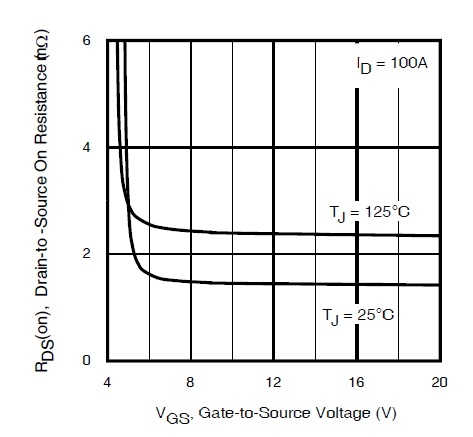 QUESTION: I feel the numbers are not adding up (because other parts on the pcb would be toasted if the case is at such a high tempreture) please correct my calculations and tell me what i am missing ? and state what is usually the case temperature at which the thermal limit is reached ??

Going by the picture (if that's the amplifier under question), that's a pretty large heatsink for 4 MOSFETs dissipating 5W each. It looks like there's other heat sources attached to the heatsink, however, and although you don't say what these are dissipating, or what the thermal impedences from other heat sources to MOSFETs-in-question are, I'm tempted to say the they (in combination with the heatsink) are as likely to heat up your MOSFETs as cool them!

Another thing missing in the calculation of temp at the temp sensor is the thermal resistance from furthest transistor to temp sensor (and assuming no other thermal sources are at work here). Heat sinks are good, but not perfect, heat conductors, and at least some of the transistor heat will be flowing past the temp sensor to other parts of the heat sink. However, this in unlikely to alter your conclusions much.

As was pointed out by others, 5W is not a great deal of power to be dissipating in a transistor, and in this case the transistor may well not be the operative thermal limit. You might consider the poor user, who certainly would not want to handle an amplifier with a 150˚C heatsink! Health and safety concerns may well dictate a much lower thermal cutoff than 150˚C, and I would suggest that at any thermal cutoff higher than 100˚C, you are "playing with fire", health and safety-wise.

Other than the above-mentioned 2 unaccounted thermal considerations, I think you're calculations are OK. You are right that you don't want to be cooking the other PCBs with a 150˚C temp, and most of your other components are likely rated at something like a max temp of 75˚C. Given that, and the H&S consideration, you might even consider setting 75˚C as your thermal cutout temp.

What I think you're missing is that the transistor of that size and power rating is not likely to reach 150deg C at only a 5W output. That is, you will not simultaneously have both of those conditions true.

Therefore, your subtraction is not a true statement. You think:

Essentially, there is another function in the system of equations (the relationship between power and temperature) and you are asserting that two things with a relationship are independent when they are not.

Why bother with this?

I propose an alternative: measure it.

The results of your 100 trials will tell which of these are true:

Not the answer you're looking for? Browse other questions tagged power transistors mosfet analog temperature or ask your own question.