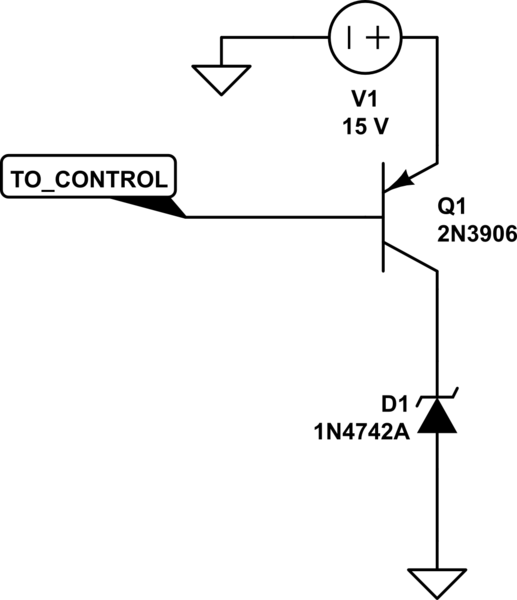 So, what am I missing? Do I need a limiting resistor? I am asking this because people keep telling me I definitely need one, and I don't understand why.

So, what am I missing?

You are assuming that \$h_{FE}\$ will be the same for all samples of the transistor and won't change with temperature for the sample you've got.

Do I need a limiting resistor?

Generally we use feedback to regulate the current. Adding the resistor provides it directly as the collector voltage will rise with increasing current.

Ohm law tells me that if I don't have any resistance, the current will be infinite.

And that is correct, in practice the current will be limited by the zenerdiode's series resistance and/or how much current the transistor will supply to the zenerdiode (which depens on how you control the transistor's Vbe). But even then the current will be too high and will potentially destroy some components. So you do need some form of controlled current limiting.

But in this case I can limit the current by controlling the base current of Q1. And that is also correct BUT you would need to know the exact beta (Ic/Ib) of this transistor. Beta varies a lot over transistors even when they are the same type. So although in theory controlling the current through Ib and beta works, it is highly unpredictable so a practically useless method.

You could make a current mirror to create a Vbe for transistor Q1 but then also, you would need a fairly identical transistor. This is how this can be implemented on a chip because there the transistors are created much more equal. With discrete transistors there is a trick, you can add emitter resistors that drop around 0.5 V or so. That will make a usable current mirror for this purpose.

Not the answer you're looking for? Browse other questions tagged transistors zener current-limiting pnp or ask your own question.

21
Why do we connect a resistor before a Zener diode?
1
Reducing Ripple in the Zener Regulator
1
Replacing zener diode with a resistor in current limiter circuit
1
3.3v Zener Diode Shunt Voltage Regulator giving a 4.3v output
1
How to regulate voltage across capacitors
0
Voltage Divider Configuration of Transistor
1
Power Supply Filter detection using Zener diode and PNP Transistor
0
Limiting the current without limiting the voltage
6
Why does voltage drop in a simple zener diode based voltage regulator?