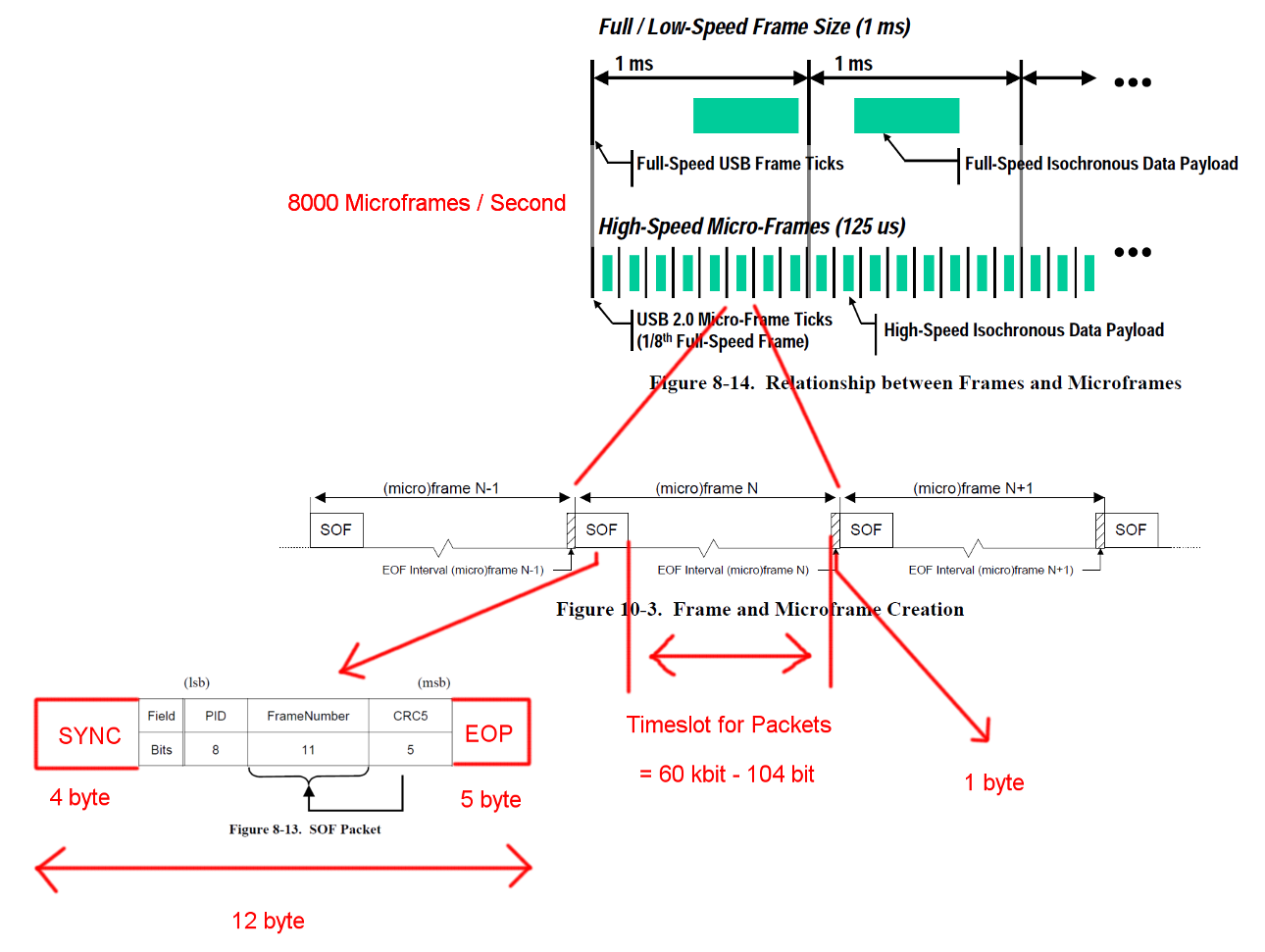 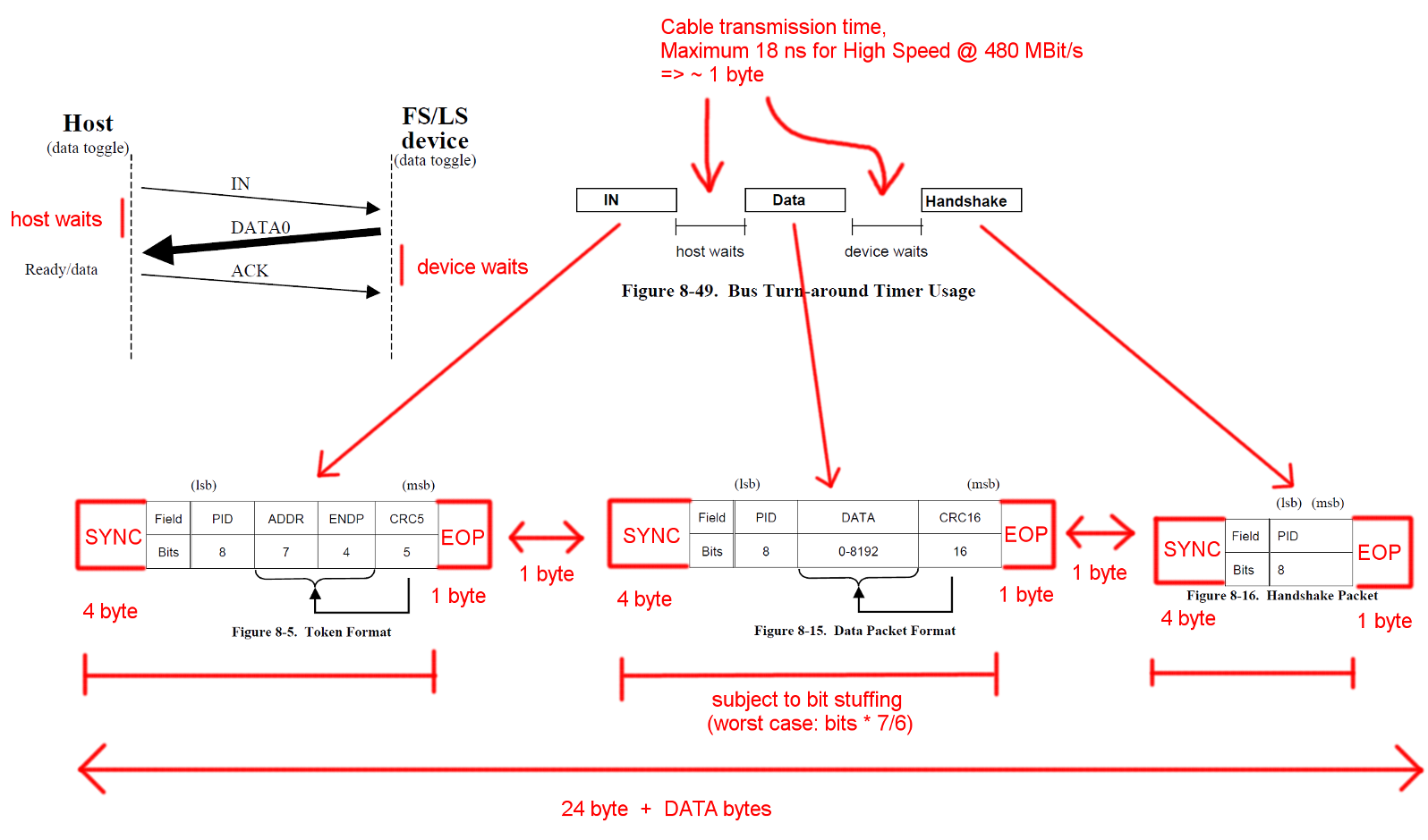 1
Isn't calling USB 3.0 nodes "hubs" inaccurate?
28
Serial protocol delimiting/synchronization techniques
8
Why does usb have start of frame packets?
7
USB CDC : Help with Zero Packets
0
Understanding USB processing and polling delay in USB host controller
0
In USB 2.0, what's the maximum delay between SETUP and DATA0 packets?
1
What are the leading bytes before the USB setup
0
USB descriptor error on WIndows 10 - An invalid parameter was passed to a service or function
1
Who sends the USB SYNC/EOP fields, host or device?
1
USB Host asks more data to the device than it should ask (HID Report Descriptor)