I have a question regarding the UART baud rate error tolerance, as the thread title indicates. First of all, I want to point to an excellent tutorial on clock accuracy: Maxim Integrated Tutorial

I understand that the baud rate error tolerance depends on many parameters, for instance, cable attenuation which is in direct correlation to the cable length, the baud rate itself etc. The UART baud rate on a dsPIC33E is determined by an \$\text{UxBRG}\$ register, which value is calculated as:

For the above example, the actual baud rate can be one of the following:

The baud rate error is calculated as:

However, in the above example, although \$\text{UxBRG}=194\$ gives a lower absolute baud rate error (+0.160%), I would rather choose \$\text{UxBRG}=195\$ (-0.351%). The reason for this is that when a bit on the data bus toggles from 0 to 1 (or vice versa), the cable capacitance would "slow down" this transition, something like an RC circuit, which could even be 30% (or more) of the bit period. Of course, this depends on a cable length, the baud rate itself etc. Due to this reason, I would rather that the "baud rate clock" drifts from the center of the bit towards the end of the bit. Please let me know does this makes any sense at all.

P.S. Since in UART communication the clock resets itself on each frame, I know that everything under 3% baud rate error in "normal" operating conditions is considered to be acceptable.

I would rather that the "baud rate clock" drifts from the center of the bit towards the end of the bit.

That's fine when looking at the receiver, but keep in mind that UART communications is usually two-way. If you send with a slow clock, then you're putting the receiver at the other end at a greater disadvantage.

It's better to pick the smallest absolute error for the best performance in both directions.

I'm addressing a statement in the question that is incorrect and, because it underpins the whole basis of the question, makes the question invalid: -

The reason for this is that when a bit on the data bus toggles from 0 to 1 (or vice versa), the cable capacitance would "slow down" this transition, something like an RC circuit, which could even be 30% (or more) of the bit period.

When you look at any half decent transmission-line (like coax or properly designed copper tracks on a PCB) it has a characteristic impedance and this can be mathematically modelled as a bunch of short sections like these: - 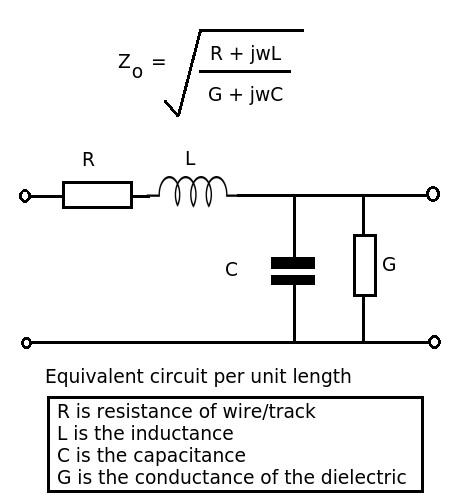 At low frequencies, R and C dominate and you get capacitive problems. For instance, on telecom lines the impedance isn't 600 ohm across the speech spectrum but more like this at audio: - 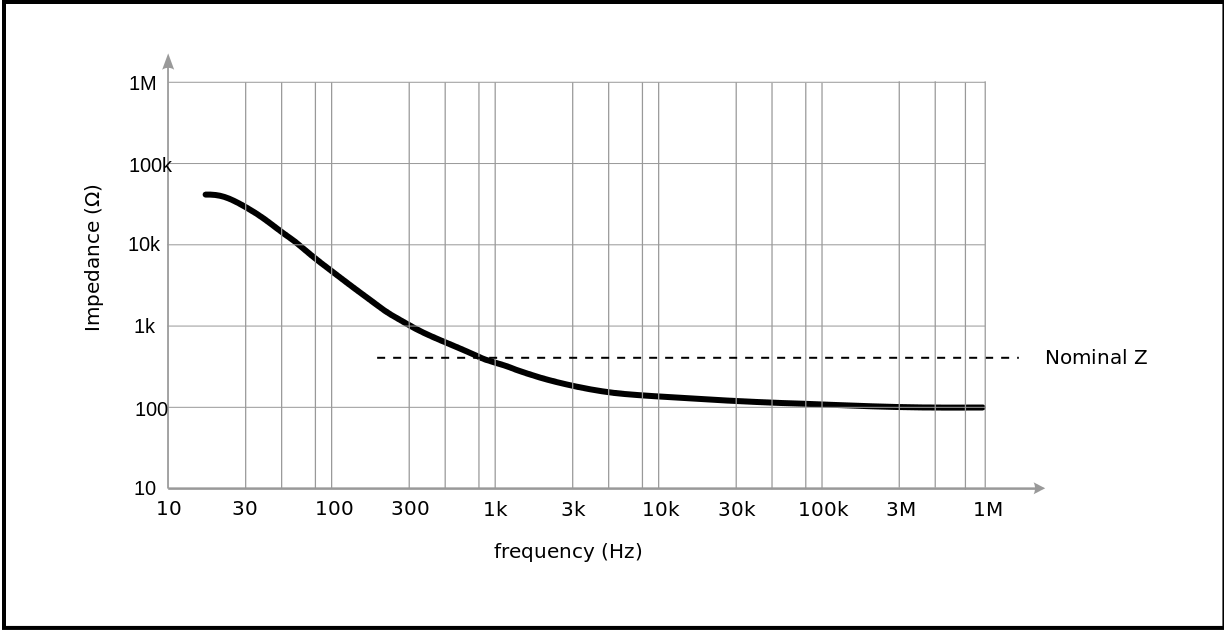 At much higher frequencies this settles down to be 100 ohms in the above example but on many coax cables it is 50 ohms or 75 ohms. Note that in the above picture nominal impedance (600 ohm) is shown with the dotted line and roughly corresponds to the impedance at 1 kHz.

So, getting back to the point, the edge transitions in your signal are very fast and these will be transmitted at a part of the spectrum that is at least 1 MHz or above and therefore the characteristic impedance equation (shown above) boils down to \$\sqrt{\dfrac{L}{C}}\$ i.e. purely resistive.

This means, unless you have what might be descibed as really crappy cable (or badly designed connections on your PCB), the edges of your digital signal will not be low pass filtered as such.

Given also that if you don't treat cables and tracks as transmission lines you will see strange phenomena in your signal that may look like capacitive effects. I'm talking about signal reflections from a badly terminated transmission line. All of these are good methods in there own ways: -

If you don't make an attempt at terminating the line in one of the methods above you will likely get reflections bouncing back and forth and it may look like this is caused by too much t-line capacitance.

Not the answer you're looking for? Browse other questions tagged microcontroller uart baudrate or ask your own question.

8
Why do baud rates need to be same in asynchronous communication?