Why do some GPS devices require a GSM SIM-card?

Why do GPS products like [Image A] always require a GSM (or similar; i.e. 3G, 4G, etc.) SIM-card?; Whereas typical in-car GPS navigation devices, etc. like [Image B] don't? 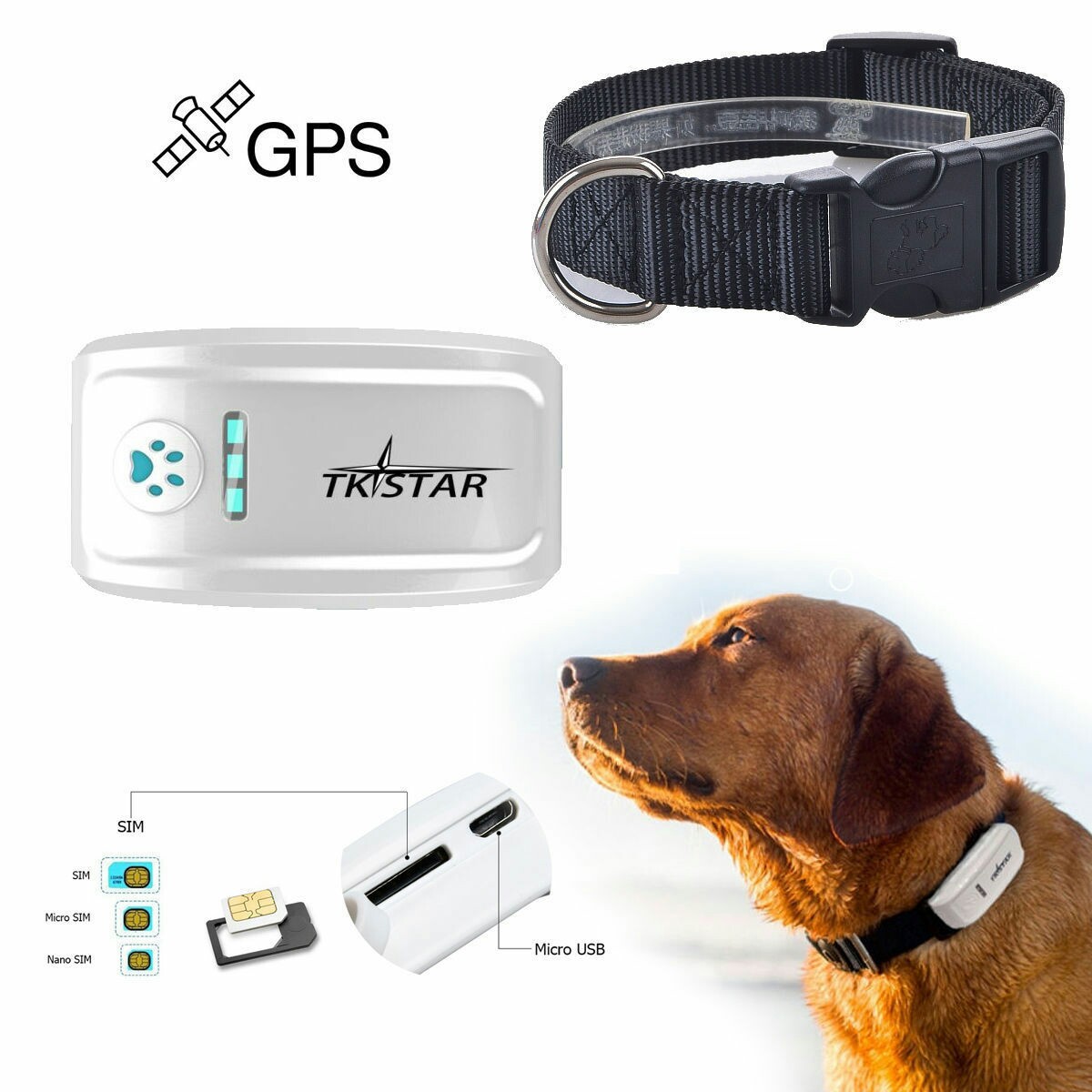 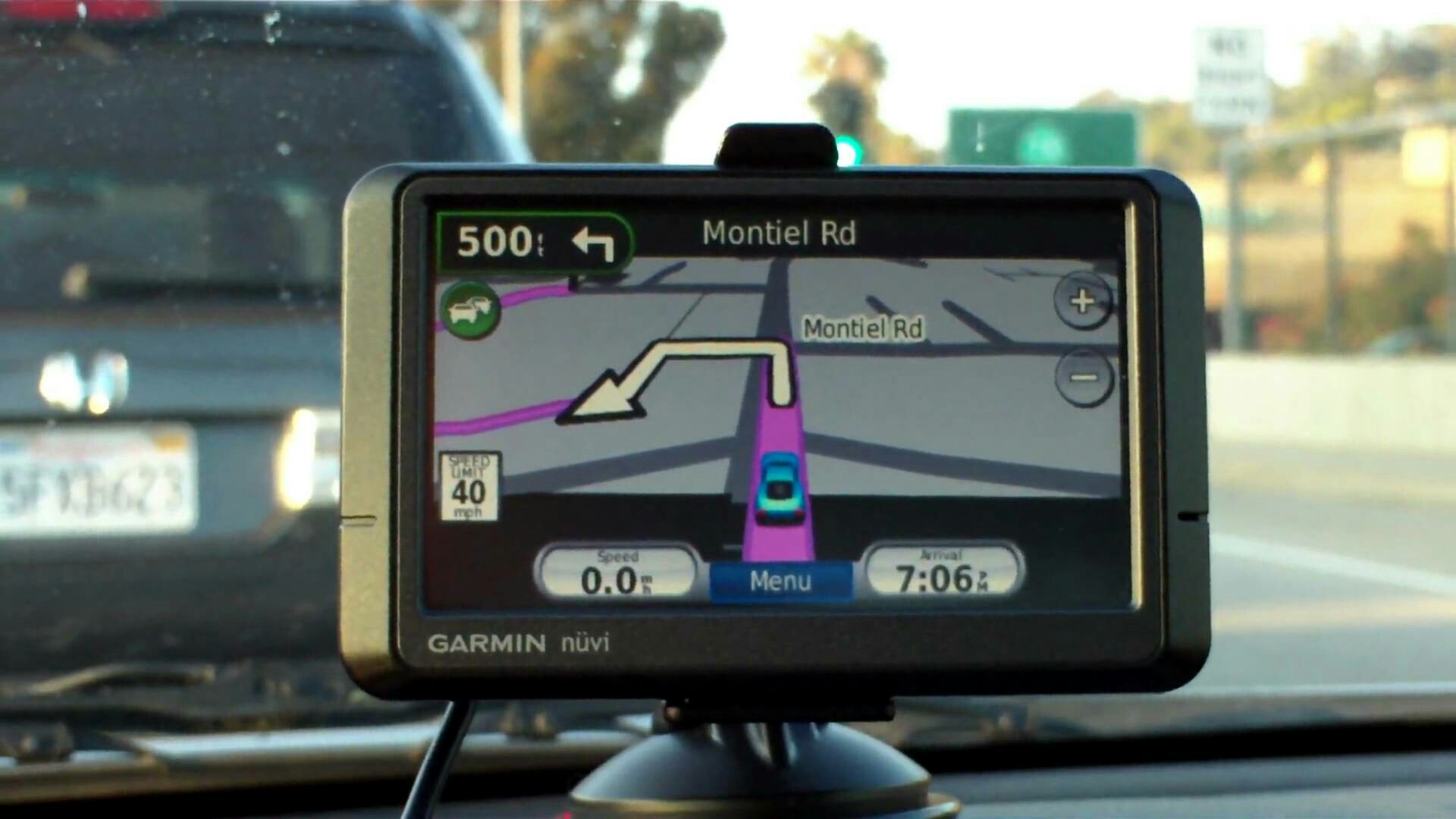 Because the first is a GPS tracker that you can call and it replies via IVR or SMS or has a data connection so you can see it online or periodic emails. Maybe automatic geo fencing warnings.

The second is not, it's a full blown computer with a high quality GPS system with maps built in and no need for a data or voice connection.

As @Eugene had commented though, the first also use AGPS, which provides assistance to GPS sensors, allowing it to lock on faster via a AGPS Internet service. They can also use GSM tower locations. This allows for tracking in locations were a direct GPS signal is hard to get. At least they advertise as using both. But it's mainly for tracking updates.

GPS only devices don't need GSM for anything. The two are independent of each other.

Not the answer you're looking for? Browse other questions tagged gps gsm sim navigation tracking or ask your own question.