Why does this UK mains plug have a gap going down the live pin?

What is the purpose of the gap on the live pin of this plug?

I've never seen this before and was why this gap was their since the plug is only for an alarm clock.

The gap goes down the middle of the live pin to half way down the pin the pictures below show the plug. 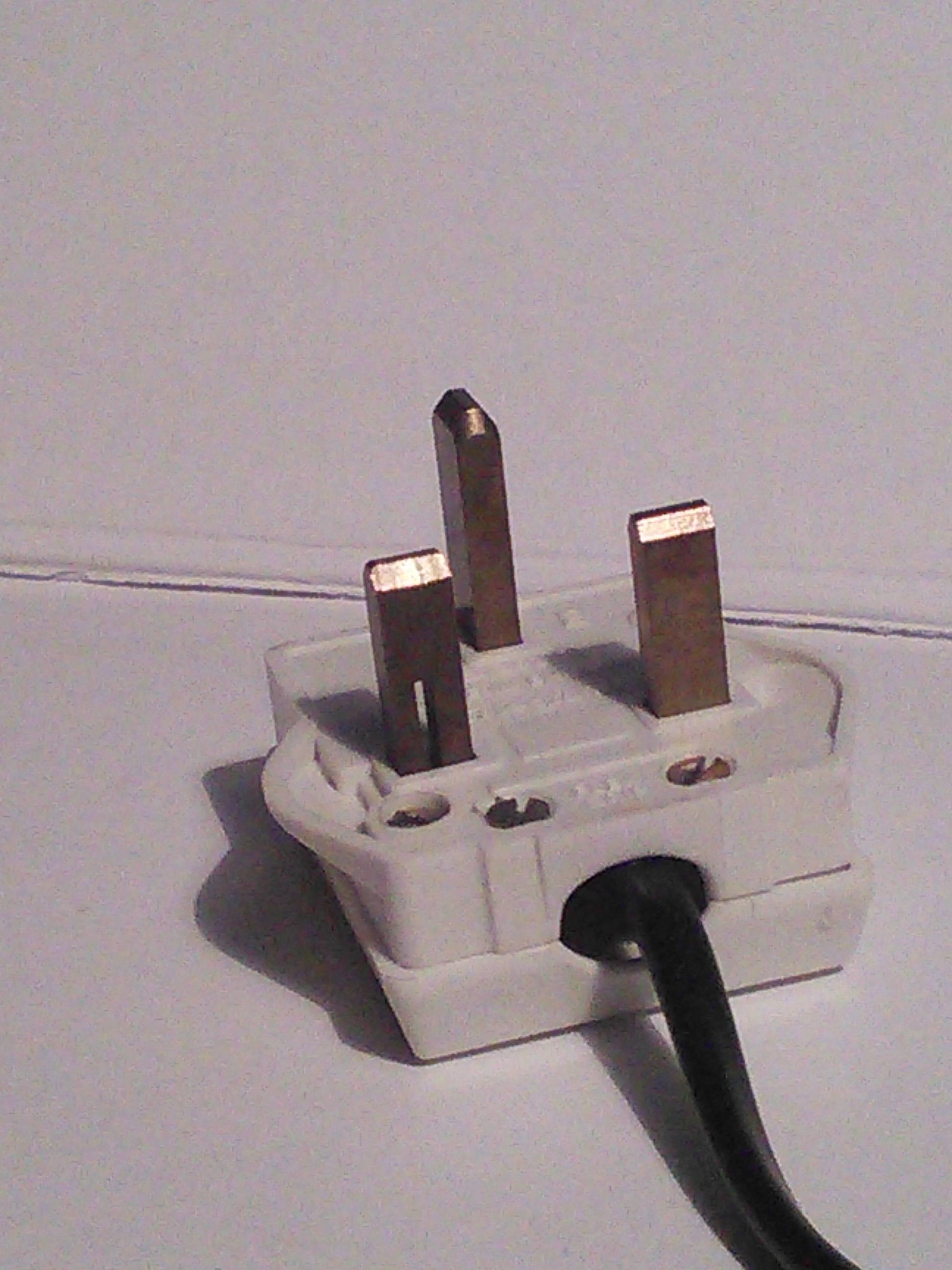 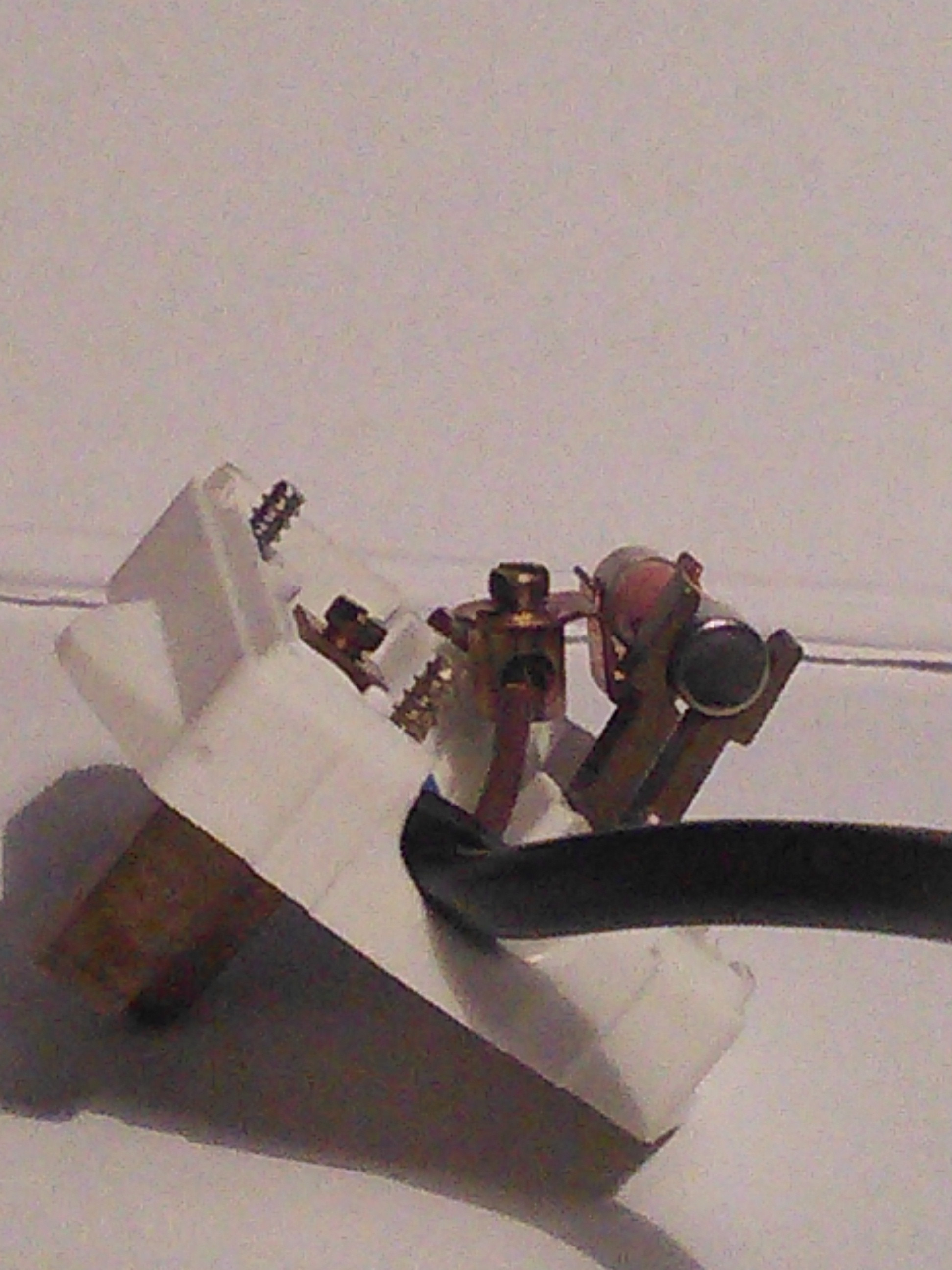 The live pin has a gap because the part on the other side of the plastic forms the fuse clip. The gap will have no affect on the current-carrying capacity of the pin, but the two parts on either side of the gap form the fuse clip as your photo shows very nicely. Clever design.

As you probablly know british BS1363 plugs have a fuse, normally one of the fuse clips is on top of the live pin, while the other is attatched to the live terminal.

On most plugs the fuse clips are made out of peices of springy sheet metal rivited to the pin and the terminal. In this case though it seems the manufacturer has machined the fuse clip and the pin out of a single peice of metal.

But the fuse-holder needs to be springy enough to allow the fuse to be inserted and grip the fuse once it is. Presumablly they couldn't acheive the right level of springyness by machining the top alone, so they cut a slot which acts as a lever and allows the fuse to be inserted without requiring excessive force and without bending the metal beyond it's elastic limit.

The other fuse clip seems to be of a more conventional design.

This plug is clearly old, pin insulation was introduced to the BS1363 standard in the 1984 revision, though i'm not sure when it became mandatory for plugs to follow the new revision. I suspect it would be difficult to implement pin insulation on a plug with such a slot.

Not the answer you're looking for? Browse other questions tagged identification plug or ask your own question.

9
What are those plugs called, and who is the manufacturer?
3
What is this part?
4
Help Identifying a Component in a Power Supply
0
Can anyone ID this 3 pin plug?
1
Strange PCB Connector I haven't Seen Before - What is it?
0
Does the JQX-115F-Q power relay step down voltage?
3
Help identifying unknown component
8
What's this thing which looks like a water sensor inside a PC mouse?