what is a bus (physically) in digital design?

Is bus a bunch of wires connected between functional blocks? or does it have any other functional importance?

if possible, someone please provide some material to get some clear understanding.

Bus is an abbreviation of omnibus. 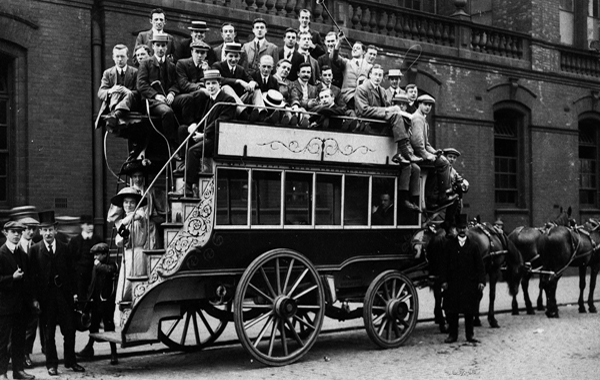 Figure 1. The omnibus - an early example of the problem of attempting to exceed rated bus bandwidth. Photo: Gail-Thornton.

omnibus, noun, from Latin omnibus "for all," dative plural of omnis "all".

Oddly enough, in the English abbreviation of "for all" we dropped the "omnis" part and kept the "bus" part which means "for". If someone more literally minded had made the abbreviation we might be discussing the "computer data and address omnis".

Just as the omnibus was a public mode of transport "for all", the concept of the electronic bus is that of a common mode of transport for a group of signals. This can be seen very clearly in earlier memory chip designs in the layout of address bus and data bus and both ran from CPU to multiple chips.

In computer parlance a bus is usually a group of signal lines connecting multiple devices. In the layout shown in Figure 2, for example, to write to a certain RAM location the address bus lines would be set to point to the memory location, the data set up on the data bus and the write command on the control bus when the previous two were ready. Each block, RAM, ROM, I/O and OTHER are given unique addresses. 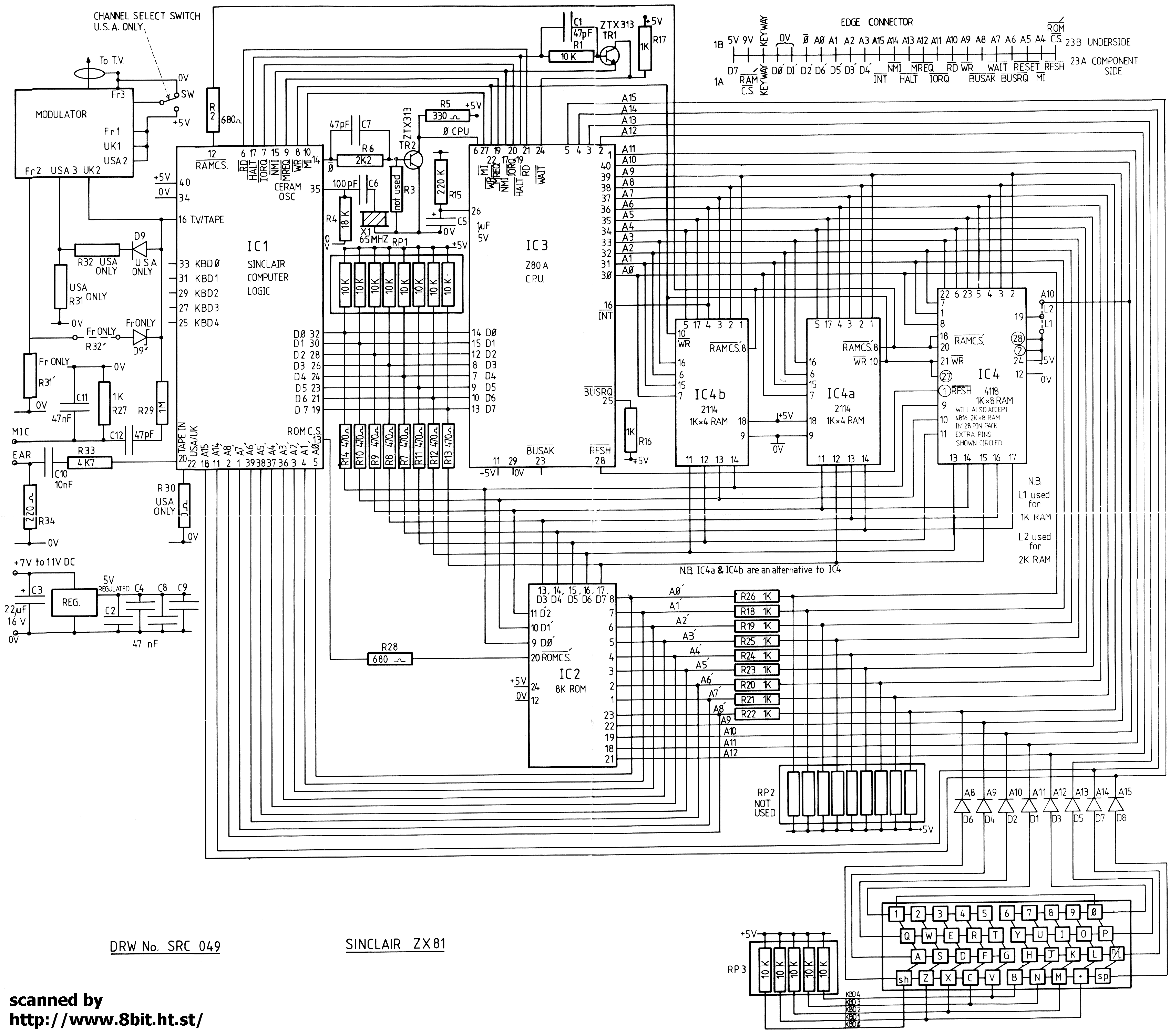 Figure 3. The ZX81 (1981) schematic clearly shows the parallel buses. Even in this relatively simple computer the parallel buses creates a requirement for a high number of pins and traces, both adding to PCB real-estate. (Click image for full-size view.)

The problem with the "parallel" computer buses (multiple lines in parallel) is that the bus width grows with the number of bits. This results in more and more pins on the chips and traces running around the PCB. To solve this problem various serial bus systems have been developed. The address and data can be sent to the smart peripherals (which now have to have the serial communications devices built-in to the chips) on just two or three wires. These are often referred to as "serial bus" as, once again, the omnibus principle applies. 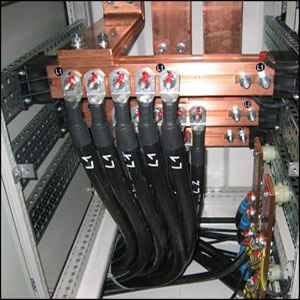 Figure 3. A 3-phase busbar system with connecting cables. Upper bus is L1, next is L2 and L3 is on the bottom. Source: aica.co.uk.

The term is expanded slightly in "busbar" used in electrical distribution panels as a common supply rail for connection of cables or circuit-breakers to a phase or neutral power line.

A bus can mean one of several things:

Usually, when we talk about a bus as a protocol, this includes the fact that it will be implemented as several wires that go together between modules, in addition to the protocol specification.

A bus is just a conductor between circuit elements. It could be wires or traces on a PCB.

Calling these wires or traces a "bus" just implies that they are used for communication between circuit elements.

EDIT: As slebetman pointed out, this could also refer to power distribution but the more common term for that is "busbar". In the digital logic domain a bus is meant to refer to communication.

0
Computers: How signals in the bus can travel in either direction

6
Are there any convenient "bus keeper" or "bus hold" chips?
4
Documenting Digital Design - Schematics and Figures
5
What is a BFM, what does it do in a simulation?
1
Is it safe to use a bus buffer as level shifter?
13
General question about analog and digital signals
0
Detection of CAN bus signal direction
0
best and worst-case delay of an adder
0
Digital to analog design question
0
Why are transparent latches discouraged / encouraged in digital design?
1
How to interface multiplexed memory with unmultiplexed bus