I'm using a digital PIR sensors from the picture below. 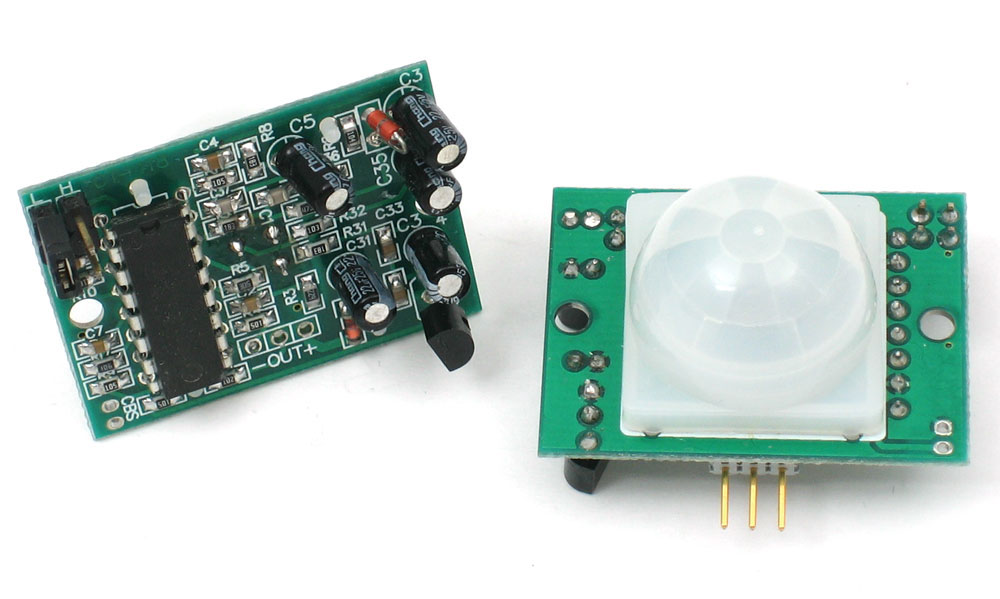 it outputs a high (3.3V) on motion detection, low (0V) when no motion was detected. The analog sensor component of this motion sensor is the Pyroelectric Passive Infrared Sensor (RE200B) on the image below: 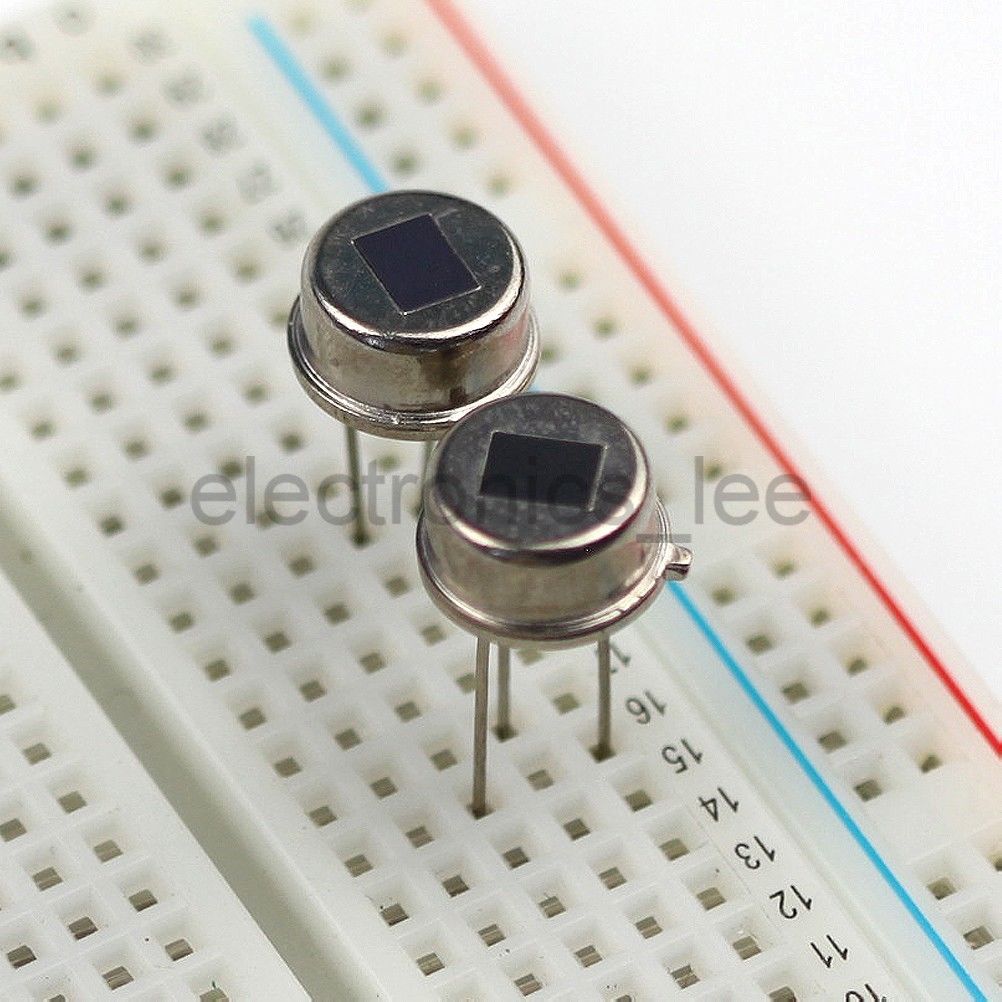 I measure in parallel the outputs from the RE200B pins and the digital output to try and figure out what does a "motion detected" means in terms of voltage on the RE200B. Below is the graph of the measurement:

My assumption was that the voltage on the RE200B would be more variable and with larger amplitudes. This turned out to be false. Other that that, I can't seem to understand how to correlate the two outputs. At first I thought I could relate the flickering of blue the signal the first "motion detection" showed by the red. But the second digital motion detection has no accompanying flickering.

I've tried looking at the datasheet but don't know how to read the expected behavior.

Any ideas on what the expected output of the RE200B would be?

Browse other questions tagged voltage motion pir or ask your own question.