Use One Solar Panel to Charge Two Small, Identical Batteries

I purchased the following solar security light kit a few weeks ago:

Mounted system, worked great. FYI, the lamp uses a 6V, 900mAh, NiCd battery pack that is recharged with the included solar panel. I'm presuming that the controller is integral to the lamp assy, but I could be wrong (i.e. said controller may be integrated into the solar panel assy). 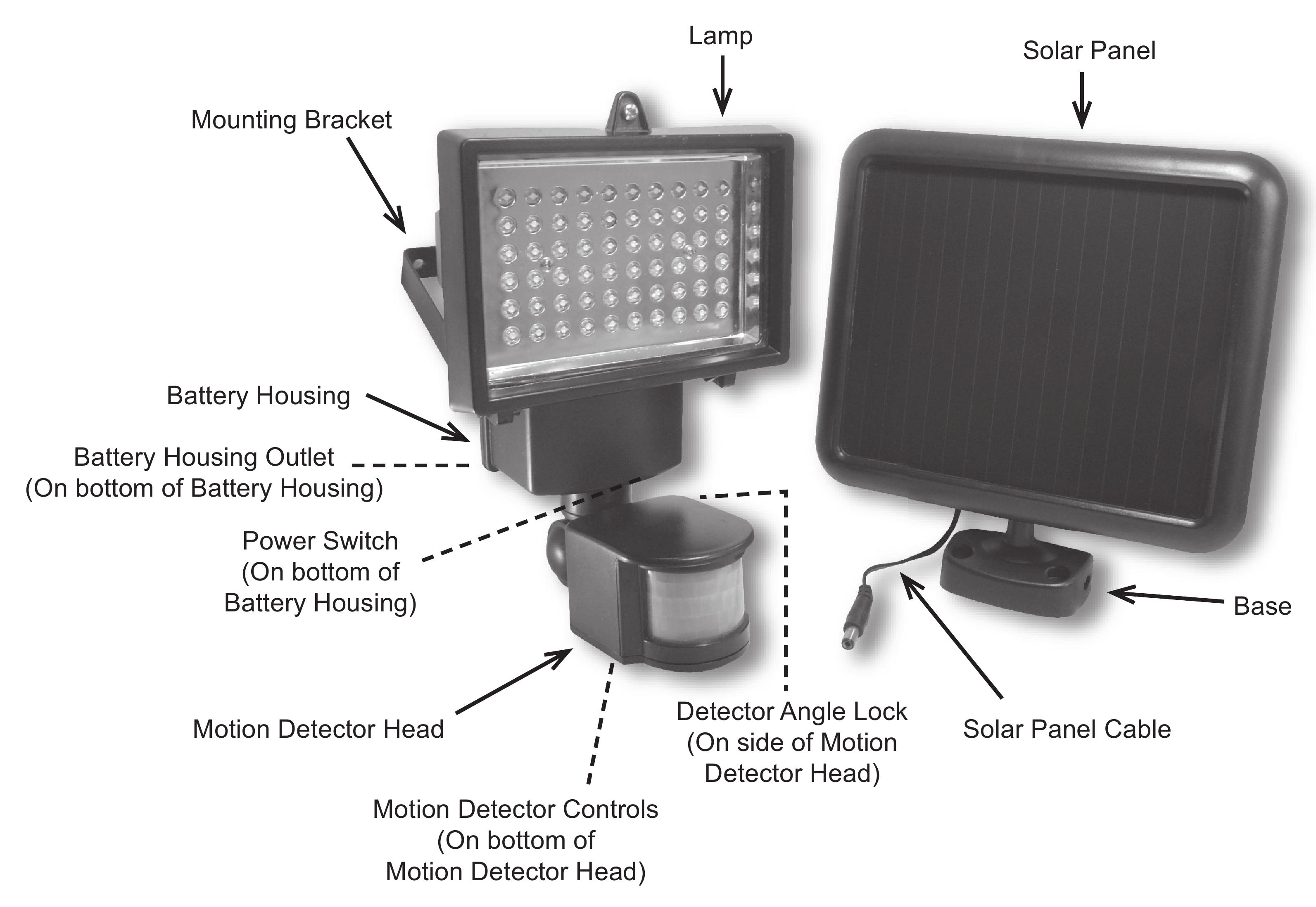 Well, we had a hail storm last week that totally destroyed the solar panel.

I have verified that it is NOT possible to purchase the solar panel separately, so I am considering the following scheme:

These things are the dumbest solar charge circuits possible. See a tear down here https://youtu.be/OSR2ofEAJKg

Solar cell to reverse protection diode to 6x series AA NiCD battery pack. No charge controller. It depends on the battery pack getting trickled charged, and being stronger than the solar panel.

Connecting the same panel to two lights will cut the current to both, and likely tripling the charge time (it won't be exactly half). The built in diodes on the input board will prevent one battery from charging the other, just as they prevent the battery from back feeding the solar panel in normal use. No modification or precautions needed.

These lights will already deep discharge the batteries over night as is, which is why NiCD are chosen. Their runtime will be reduced due to less power charging them.

FYI you can buy similar panels from overseas online for a few bucks. Probably from the same place HF gets theirs.

In general, you can't because of the unknown function of the controller.

In the case of a solar cell, there is little damage except back current, which, changes are, the controller deals with.

Obviously when you connect two batteries you effectively double the load on the charger, but it doesn't matter do much because it can only supply what it can.

One problem in though is that it will not be able to charge up to the same voltage. This depends on the circumstances.

Second, Two batteries in parallel are generally not a good idea because one will try to charge the other. Of course, since these are rechargeable batteries this actually helps the case. At some point, if both batteries can be charged then their voltages will come to rest at some common value.

The down size is that this can be dangerous if one fails and the other tries to charge it up.

If all this passes, and it should unless your controller or batteries are bad, then it should be rather safe.

Get two proper rated fuse and/or thermistors. (this would be probably about about 1-2x the current required by the lamp... slow blow) and wire them in.

Basically since the charger is just solar power and probably is very weak, changes of anything happening is pretty slim. There is probably not enough power there to do much of anything.

The batteries are the real issue, as they could explode(unlikely but possible) and catch something on fire. Note that you have more than 2x the same chance as with one battery.

The controller may not function with 2x load though as it might have some "intelligent" circuitry. The only way to know is to test or investigate more. You could add some slight resistance to the batteries to get the load back to what the controller would want. Your only wasting solar power anyways.

I doubt there is anything that could go wrong. If you do some quick light tests then chances are you'll be ok. Of course the controllers could be designed extremely poorly but even in that case I can't see how they would have a problem.

TLDR; The easiest thing to do is simply do some voltage measurements. Obviously the controller is meant to deal with "dead" batteries(within reason). If all the voltages look good then things should be good. It will take 2x as long to charge and there might not be enough daylight to make it effective but it should still "work".

Not the answer you're looking for? Browse other questions tagged batteries solar-cell or ask your own question.

3
Advice making simple solar shed vent from salvaged panel
8
Lightning/surge protection for a Arduino monitored thermistor circuit
1
Powering circuit from 12V with stand-by battery + solar charger
1
Different voltage between the solar charge controller and the battery
4
Can I use two separate charge controllers (wind and solar) to charge my battery bank?
2
Off grid LED solar lighting without batteries
1
What is the distance I can put between a 20watt solar panel and a controller and still have enough current to make it work
1
Using small solar panels together, worth it?
1
Unexpected wattage into charge controller (solar panels)