I have been told that when laying out a PCB to keep all the polygon pours uniform on each layer. So, for example, in a corner of the PCB, you do not want the pour on one layer slightly offset relative to the other, like this: 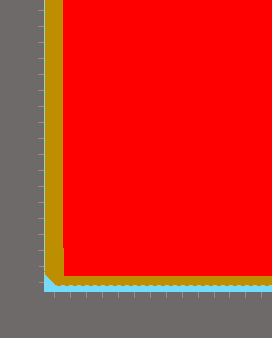 The red layer is the top layer, brown is the second, blue is the third.

I have been told this is bad, but why? No one can give me a reasonable answer, and I don't want to do something just because someone told me to do it this way, I would like to understand what issues can come up with this sort of design.

Or is it just down to aesthetics?

Browse other questions tagged pcb grounding layout or ask your own question.