I would like to make an ultrasonic sensor. For reciever part I have found this scheme: (source: www.kerrywong.com/2011/01/22/a-sensitive-diy-ultrasonic-range-sensor/) 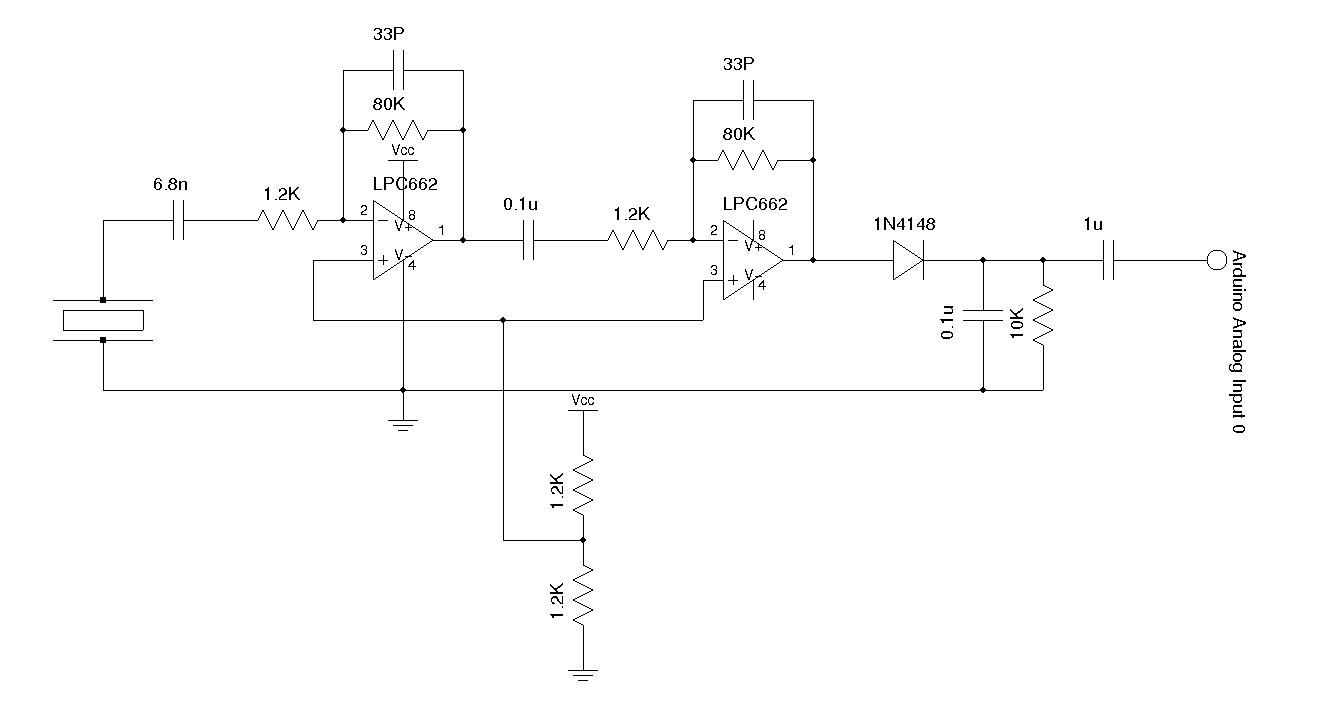 Instead of LPC662 I would use LM358 dual amp. What values should I use for resistors and capacitors? Could I use 3.3V for Vcc (I am using ESP8266, which runs on 3.3V). There is no application example for serial use of the LM385 in datasheet.

What about transmitter? Is this scheme ok? 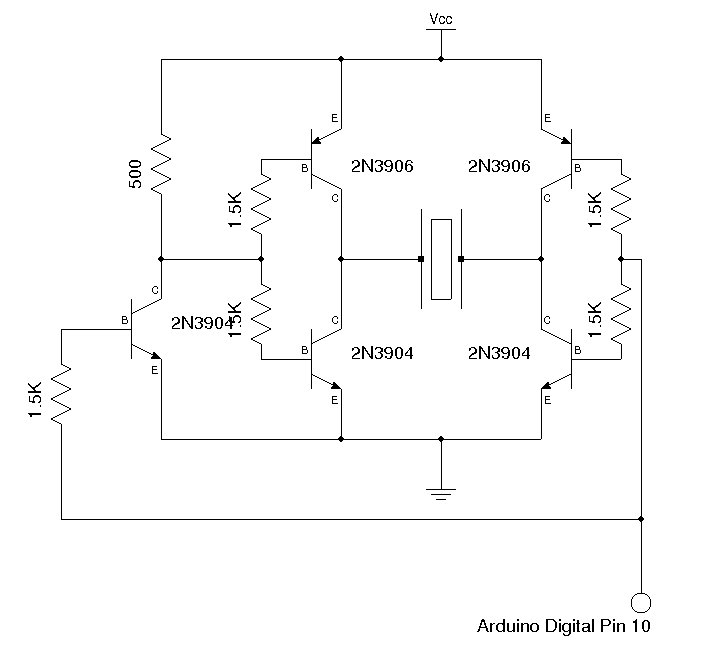 I'm not sure if this should actually be a comment, but here goes:

I just recently needed to make a custom ultrasonic sensor running at 40khz, though my setup was quite different. Here are some little tricks I encountered:

None of this might be an issue in your case, but it's all, as Dave says, a trap for young players.