We have got a few boards with failed power. Some boards went alive after replacing a bad capacitor (swollen can). Some boards went alive after replacing a zener diode (somehow shorted to ground I think. My colleague threw it away so I do not know what condition it was at). The said capacitor, C101, and zener diode, ZD1, are located in the lower left corner in the SMPS circuit shown below: 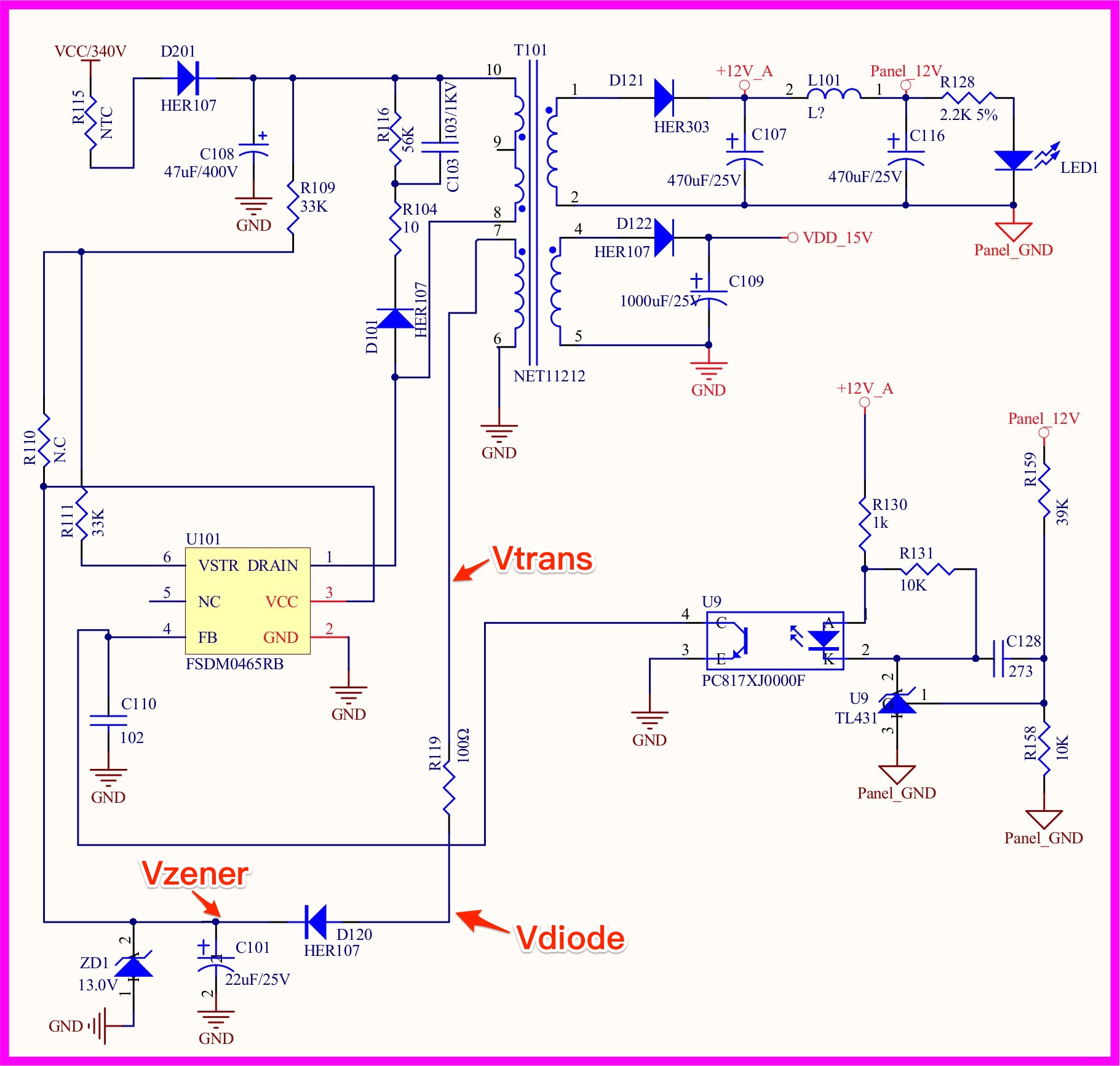 These two are neighbours so naturally I think they might fail due to the same source. However, I have no clue why they failed. Are there any design flaws in the circuit? These are of small percentage of the boards out in the field, but I think it must be some design problem that triggers the problem intermittently. Please also note that the capacitor that died in the field is rated 50V. 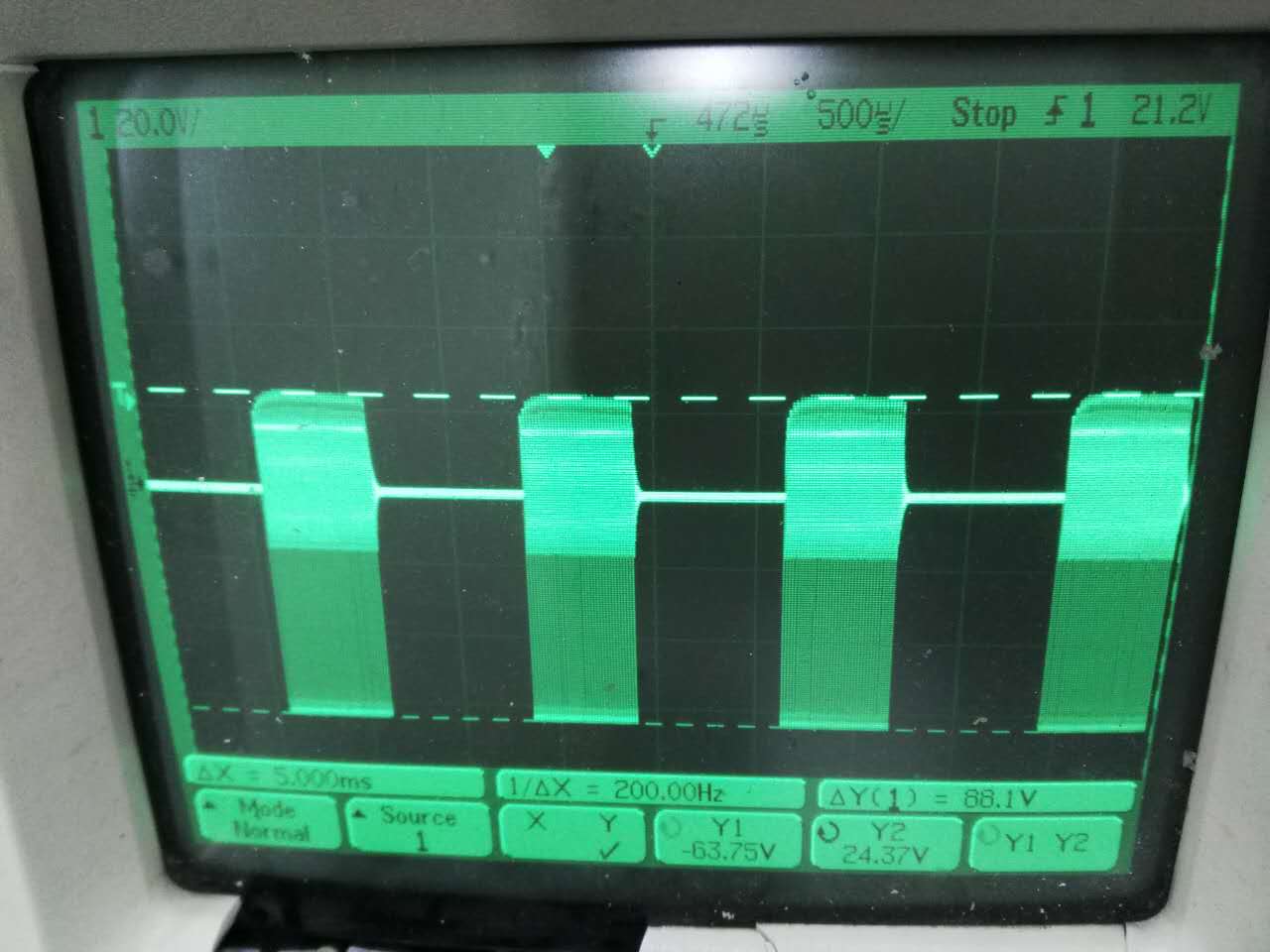 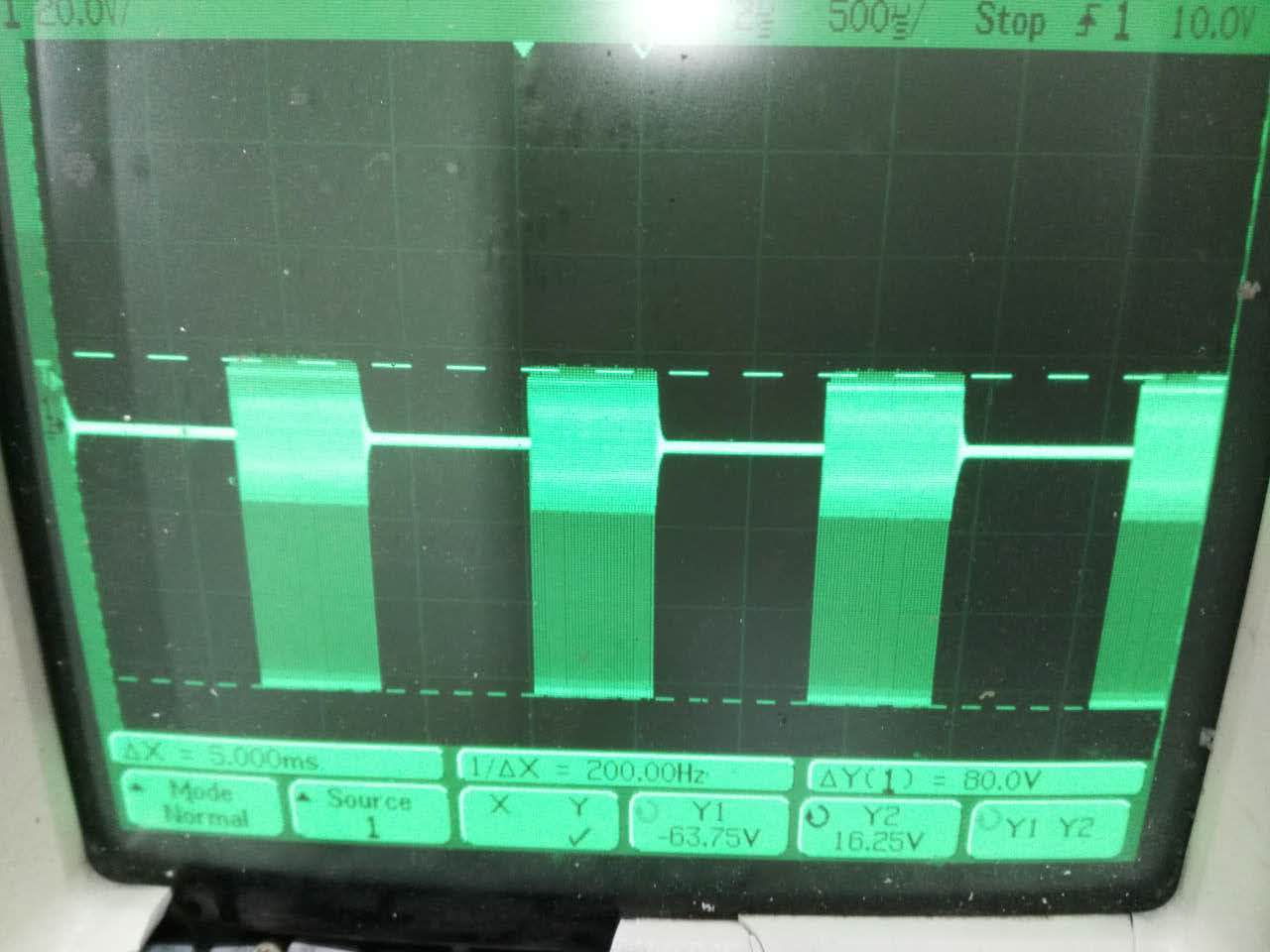 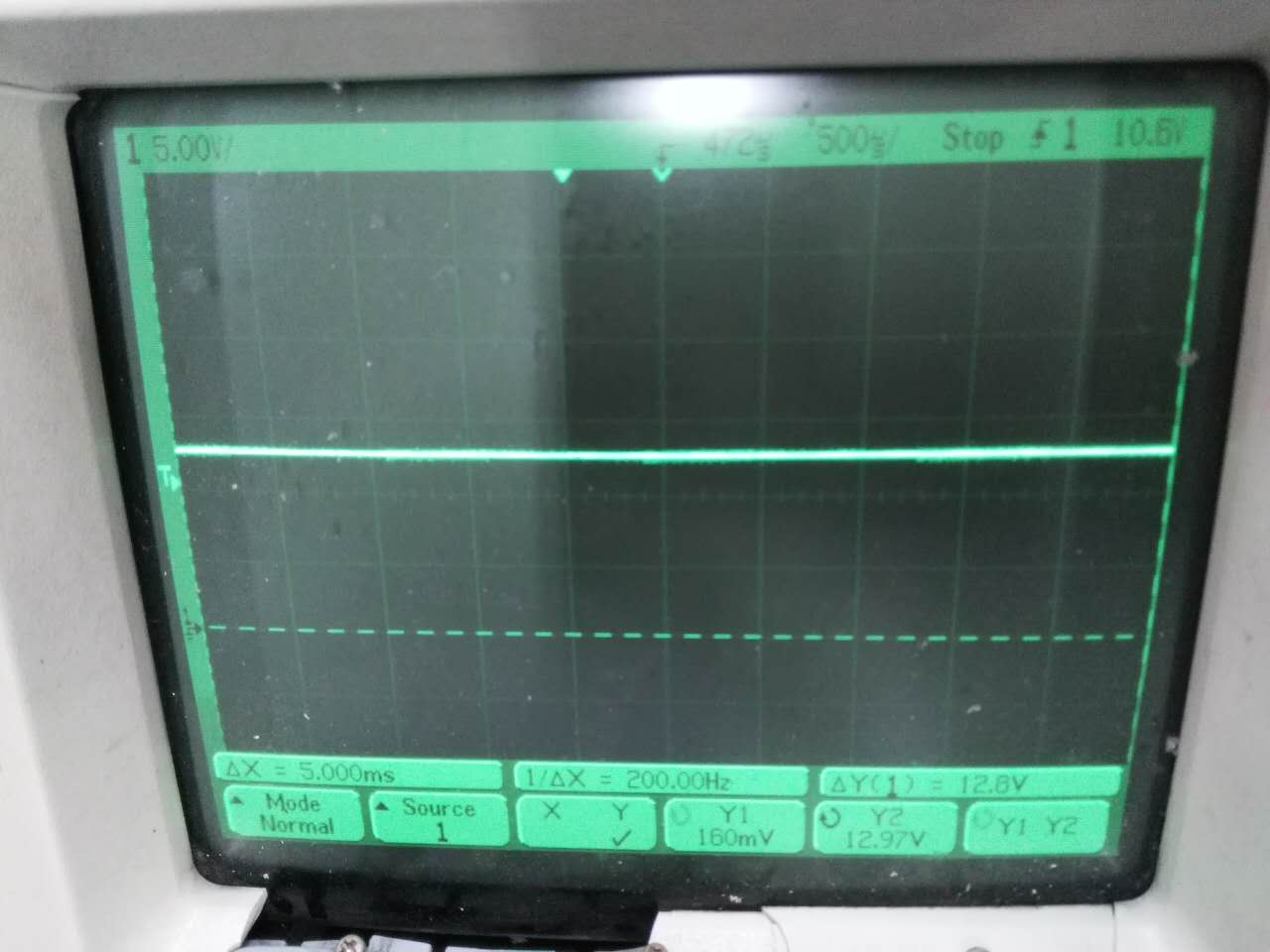 Vtrans (without load at Panel_12V): 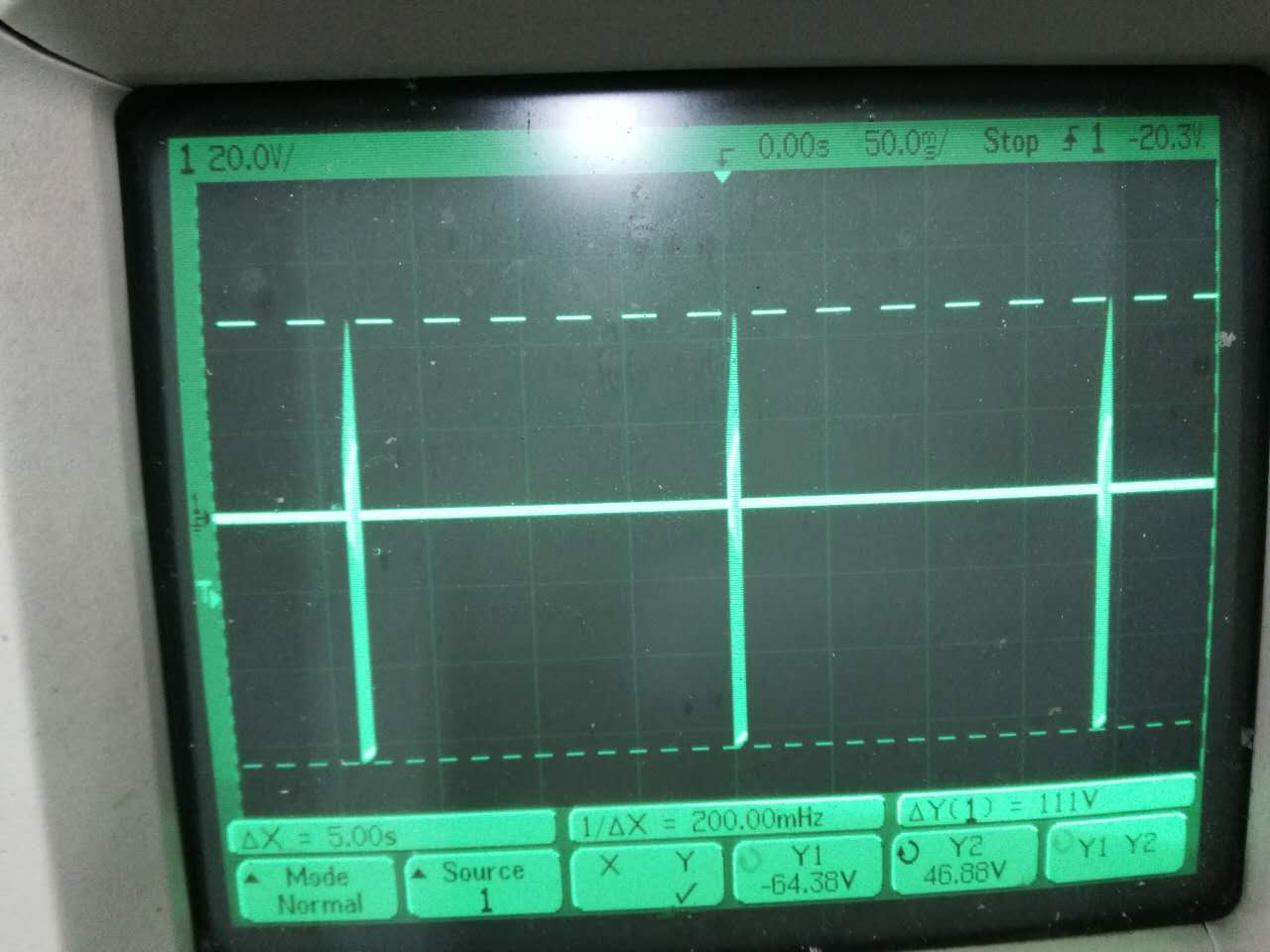 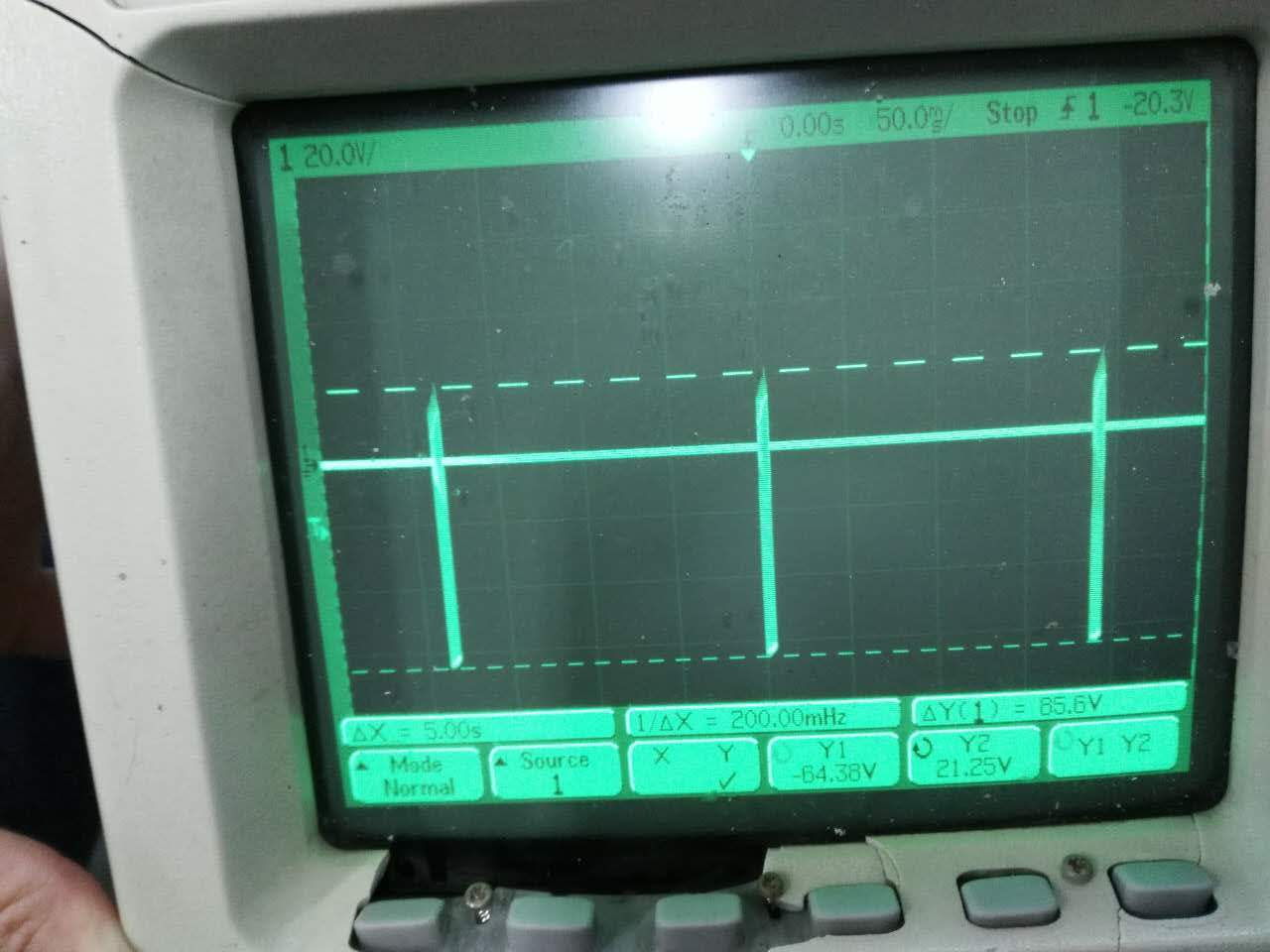 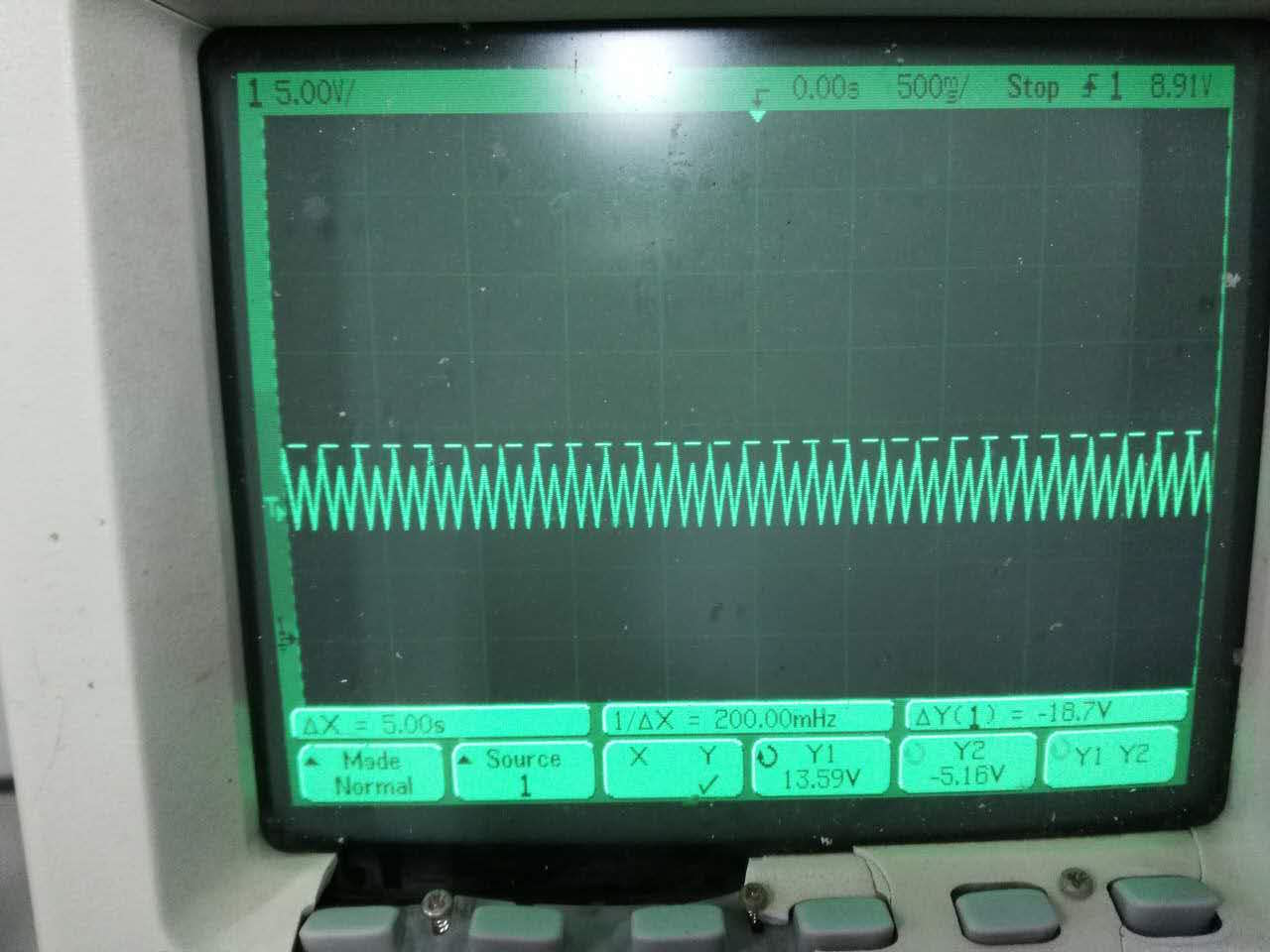 The waveform before D120 looks like this during a typical load at Panel_12V (It looks terrible but I don't know if it's normal or not...): 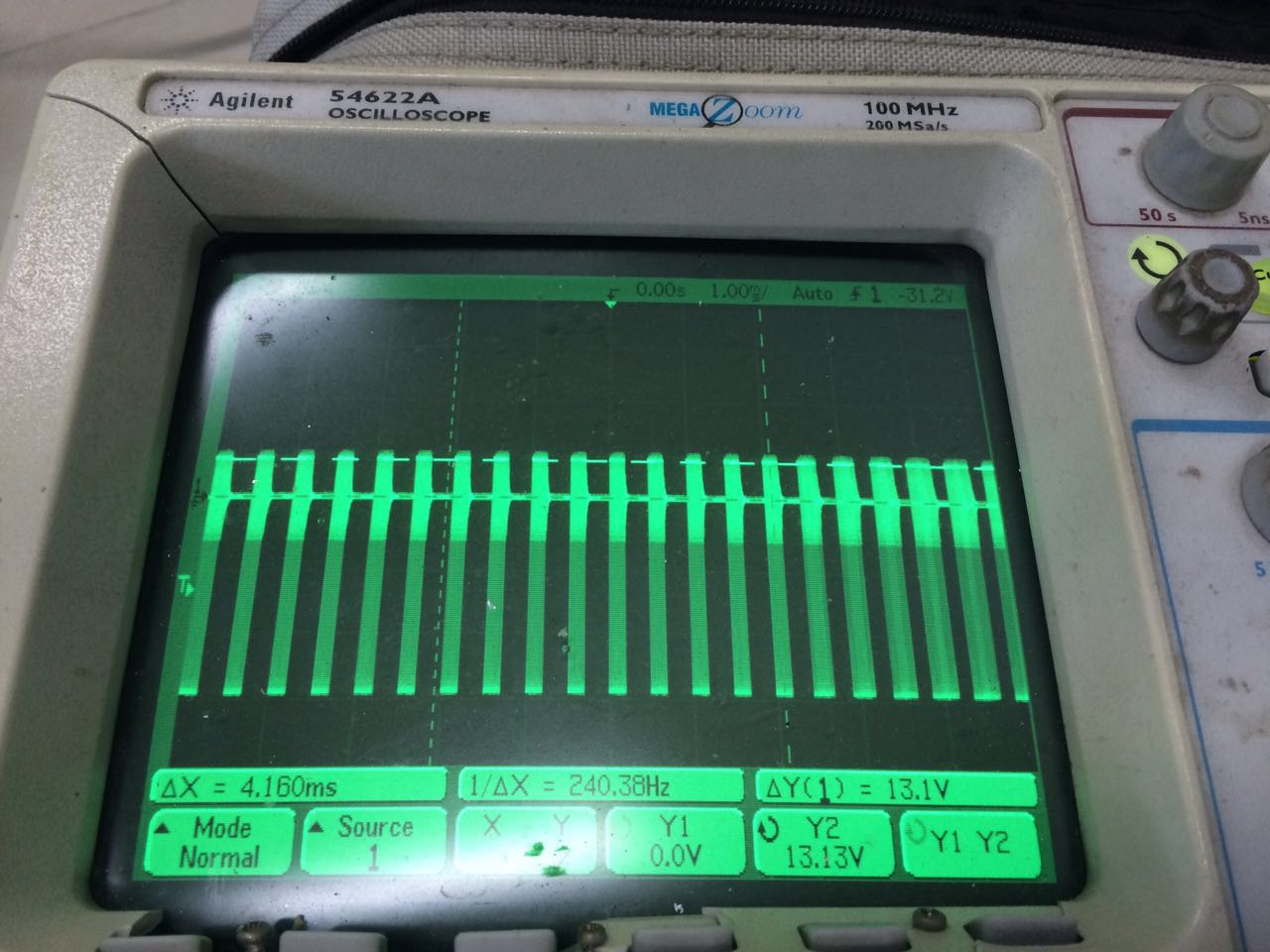 Zoomed shot of the waveform before D120 looks like this during a typical load at Panel_12V: 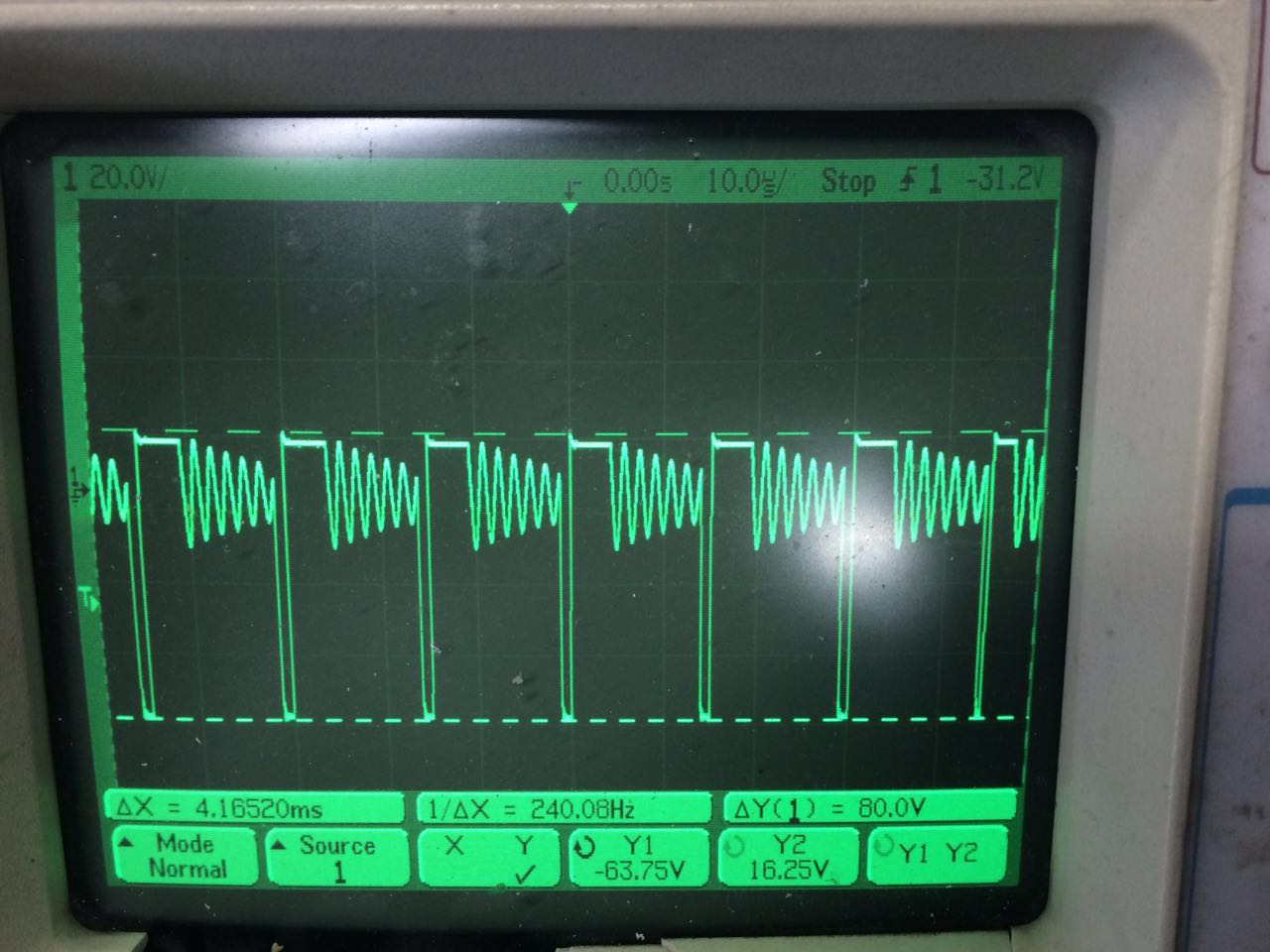 The board also emits a hissing sound (rather loud, compared to other boards with switching power circuit I have seen). I don't know if it's relevant to the cause of the bad capacitor and zener diode. It is also a problem we want to solve though.

You should put a scope on the node between the ZD1 cathode and the ++ end of C101. Monitor what happens there under all conditions of low and high range of the VCC/340 node voltage range. For each input condition also vary the current loads on the PANEL_12V and the VDD_15V from the minimum expected levels to the maximum. Also at each of the four corners testing switch the supply on and off a few times.

You will likely to find conditions where ZD1 is being asked to dissipate significant power or voltage spikes or voltage levels over the rating of the C101 capacitor.

The peak voltage only needs to be 13V at Vac min. and current 3~5mA avg. thus if you are burning out Zener, winding ratios are too high or input V range too wide?

Hissing is often from lack of insulation protection and ion stream noise(low current corona to a sharp point).

Power Line Transients , PLT can be a potential problem. So insulation needs to considered for 3kV, 10us pulses.

last photo indicates 80Vpp is where? transformer out? If so current is too high.

Not the answer you're looking for? Browse other questions tagged power-supply switch-mode-power-supply ac-dc or ask your own question.