Just wanted to know?, Is there any readymade products available to convert a dip switch to interactive push buttons with LCD display.

Just saw a nice product in Aliexpress, but I really like to convert the dip switch to LCD panel and push buttons for frequent and interactive use. https://www.aliexpress.com/item/DHL-Free-shipping-30-channel-Easy-DMX-rgb-LED-strip-controller-decoder-dmx512-decoder-controlador-dmx/32599793017.html?spm=2114.40010208.4.14.V3H8Br

Can anyone suggest the possibilities of this conversion... With this guidance I can check with any freelancer to create it as I do not know how to build it..☺ 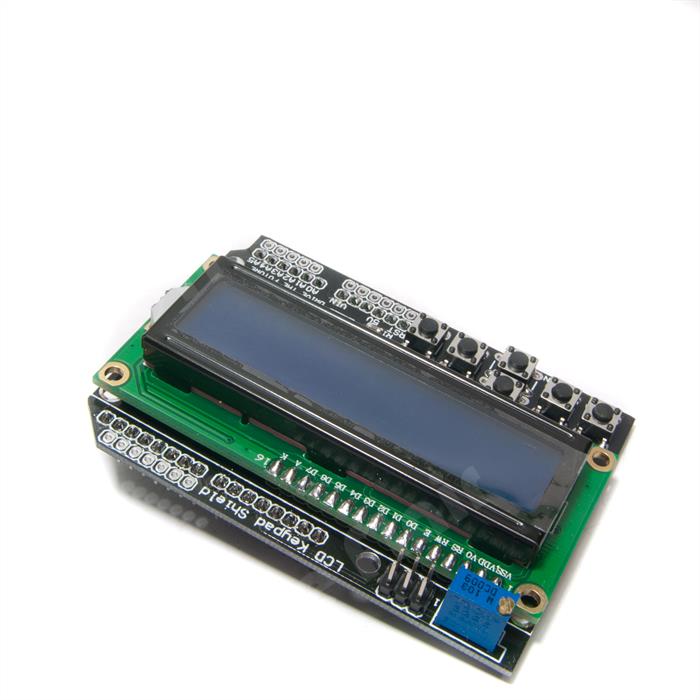 How were you thinking of driving the LCD display?

Unfortunately that device won't replace a DIP switch well (or at all!). The switches are connected to an on-Shield chip, which then communicates with a microcontroller such as that used on an Arduino. ("Shield", meaning "plug-in accessory", is used in the Arduino world.)

So you'd need to replace the DIP switch (you don't mention how many positions it has) with a connector to a controller such as an Arduino, which would then talk to the LCD/push buttons as necessary.

It's definitely doable - but not a plug-in replacement, no.

Not the answer you're looking for? Browse other questions tagged switches lcd dip or ask your own question.