Voltage regulator waste too much energy

I'm trying to obtain 5V DC from a 37V DC power supply. The load is a computer fan that at 5V drains 31mA (around 0.15W). I'm using a LM350 voltage regulator (LM350 Datasheet). I get a very precise 5V output but the chip becomes really hot. I measured that the the power supply provides 49mA at 37V. I think that the LM370 use 48mA - 31mA = 17mA, so it dissipates 37V * 17mA = 0.63W. (Please correct me if these calculations are wrong) It bothers me that the voltage regulator requires more energy than the load. It's normal or I'm doing this in a stupid way? There is a better way to supply a computer fan from a 37V DC tension?

You are correct in that the linear regulator appears to be using 17mA at 37V so that is a power of:

But you need to also consider that the linear regulator that you are using is also dissipating power of:

Thus you have a total power loss in the linear regulator of:

You really need to be using a switching buck regulator for this job. If you do not want to build such a thing you can find a plethora of ready made modules on web sites the like of Amazon or eBay. They do not cost a lot either. 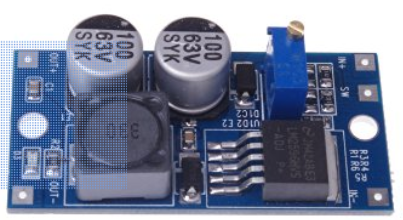 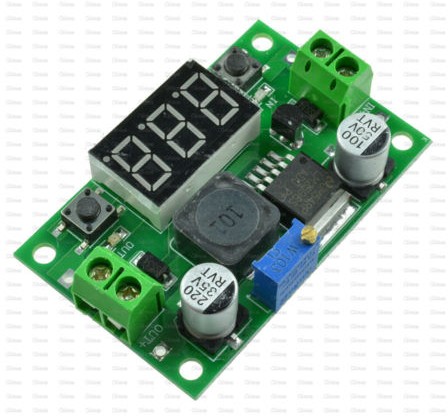 It bothers me that the voltage regulator requires more energy than the load. It's normal or I'm doing this in a stupid way?

Not the answer you're looking for? Browse other questions tagged voltage-regulator heat or ask your own question.