TL;DR: Where exactly did the Hexy guys connect the feedback cable?

What I've tried is connecting a couple of pins from the servo's AA51880 to analog pins A0 and A1 of an arduino: 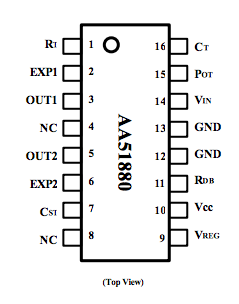 Here's the result when plotting pins Rdb and Pot from AA51880: 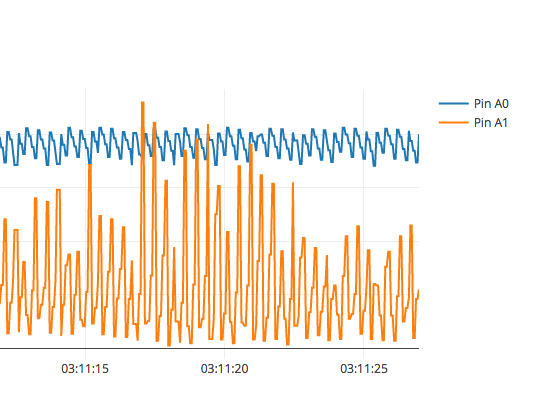 All screenshots are just with the default servo initialization as coded in johnny-five.io with Arduino's Firmata:

No sweeps nor movements are coded to drive this servo.

Then, when I perturb the servo manually, the servo spins a few times on its own (presumably the AA51880 correcting position) and the readings look like this: 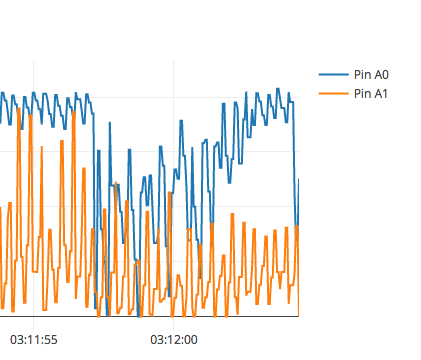 And this in a different timepoint and position: 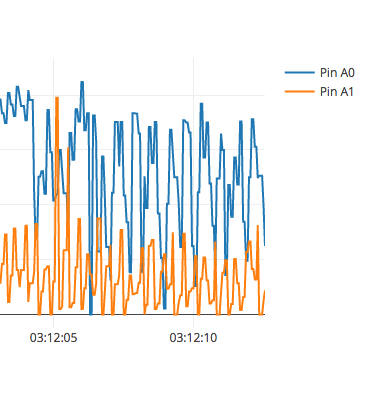 I also get spurious, uncontrolled spins of the motor when not actuating it at all. Is it possible I'm injecting noise to the board? Should I add a pullup resistor somewhere in my setup? 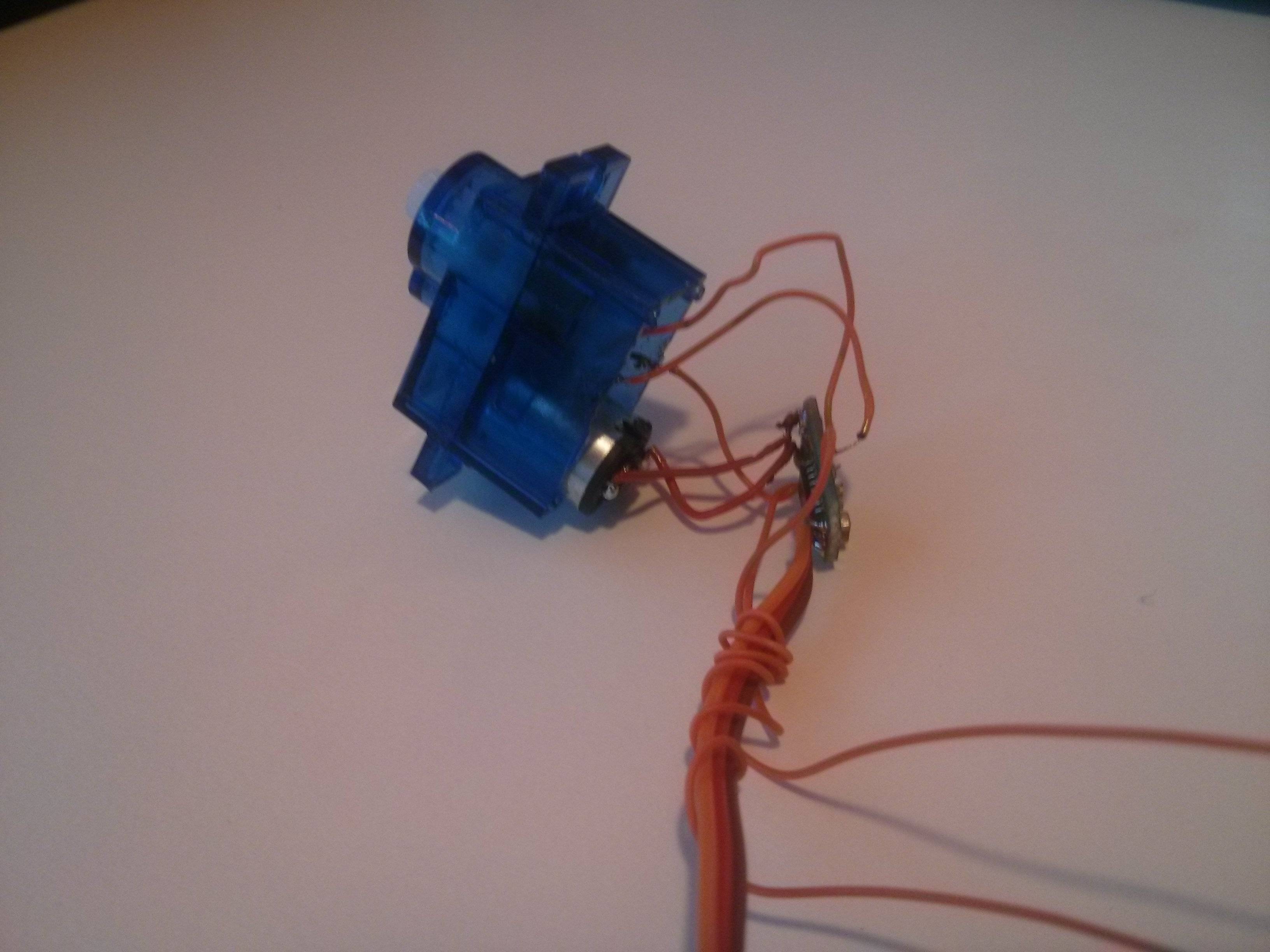 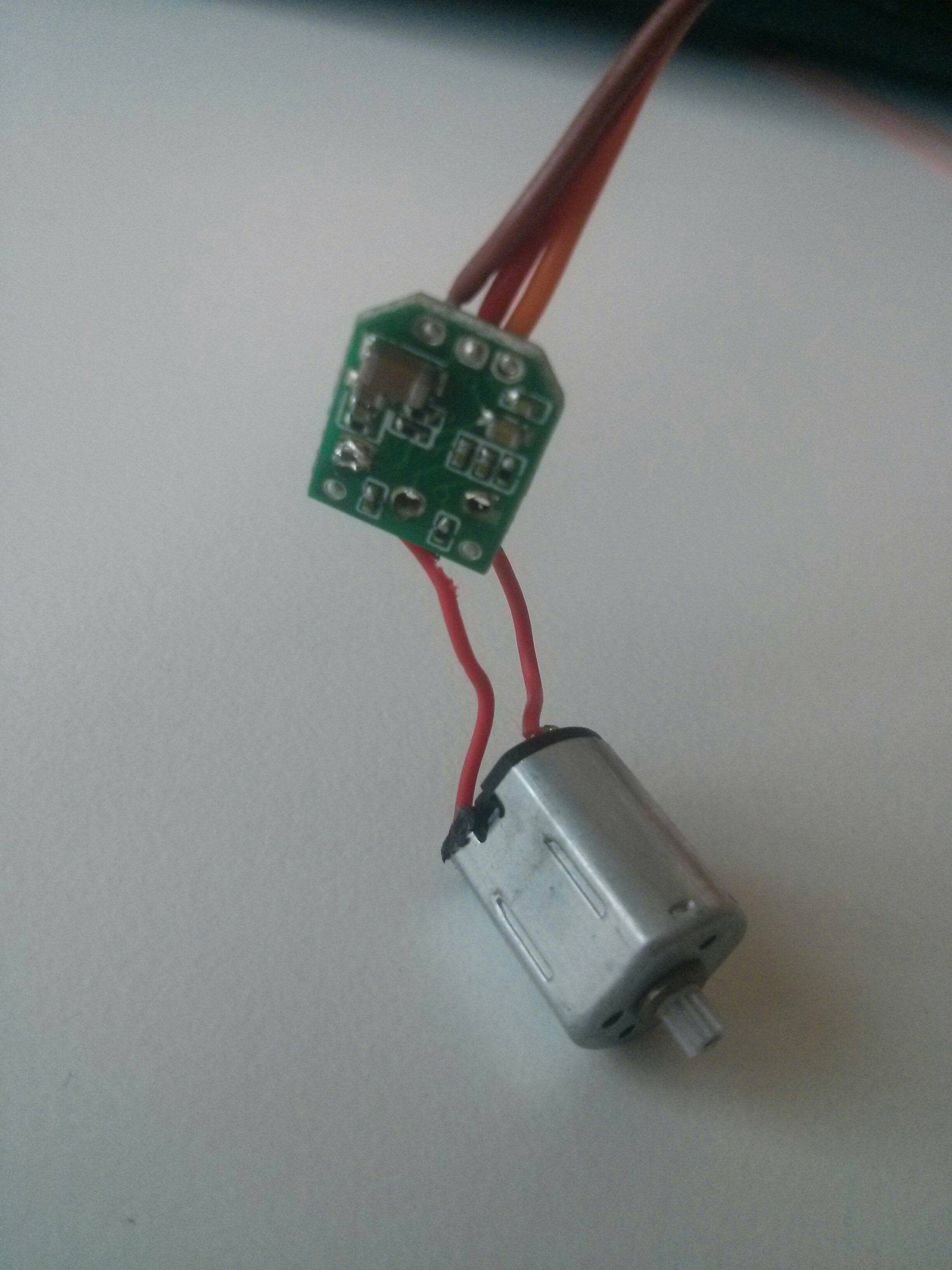 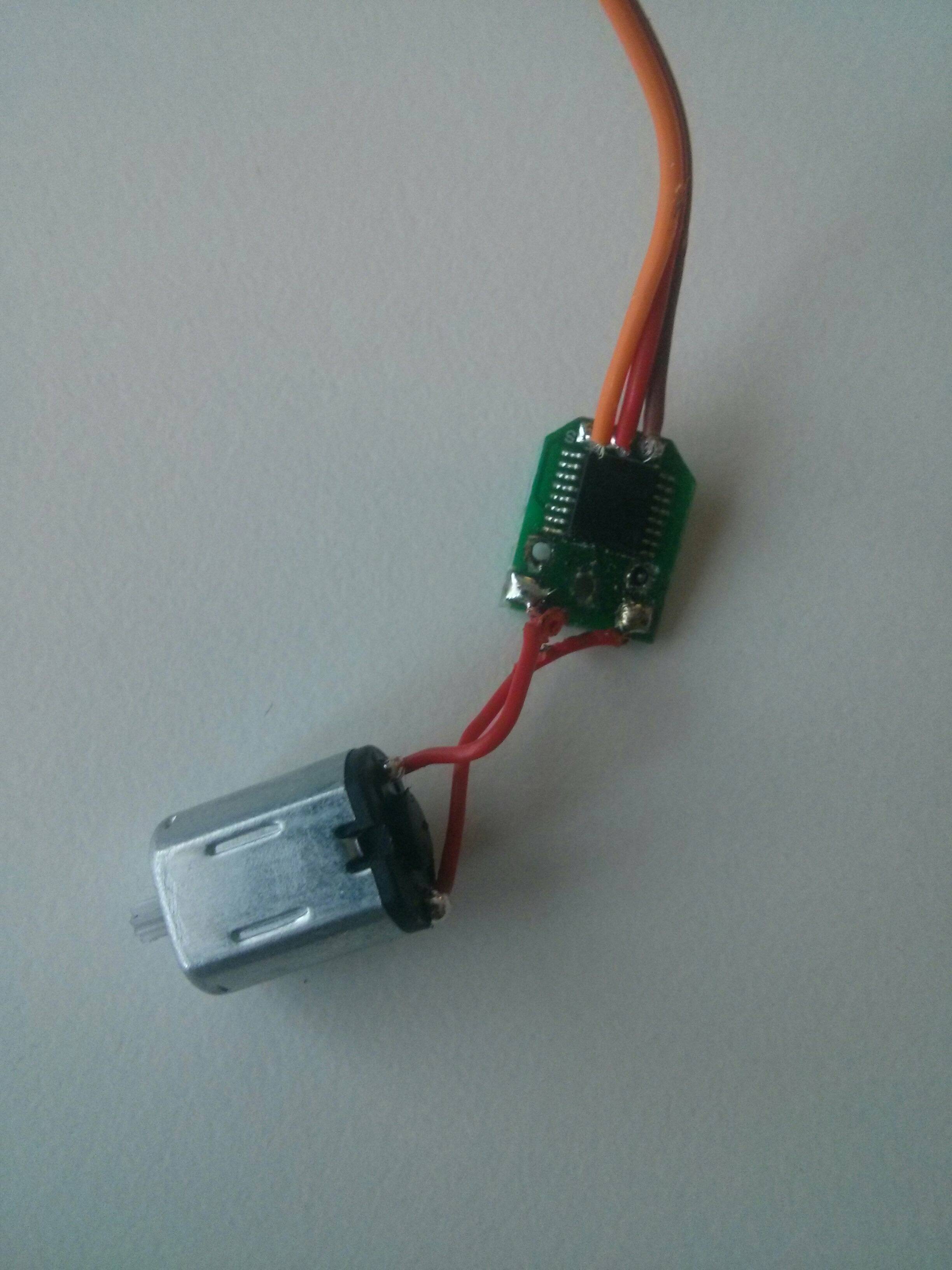 The question is, given the above readings, is there are way to reliably read the voltage/position of those cheap servos using the arduino ADCs while removing the 180° limitation?

We attach the analog feedback wire directly to the middle pin on the potentiometer. This does mean that you need to watch out for the impedance of the reading input - we usually use an opamp voltage-follower to mitigate this.

Not the answer you're looking for? Browse other questions tagged arduino analog servo or ask your own question.