How would one design a component that allows heat to flow freely in one direction only, while preventing heat conductivity in the reverse direction?

I imagine such device might be thought of as a "Heat-flow Diode" or "Thermal Gate", that would, eg, allow neighboring appliances with vastly different heat dissipation requirements and tolerances to share a common heat sink, preventing heat from entering any appliance via heat sink backflow.

A quick web search for one-way heat conductor showed up:

... and a thermal rectifier! 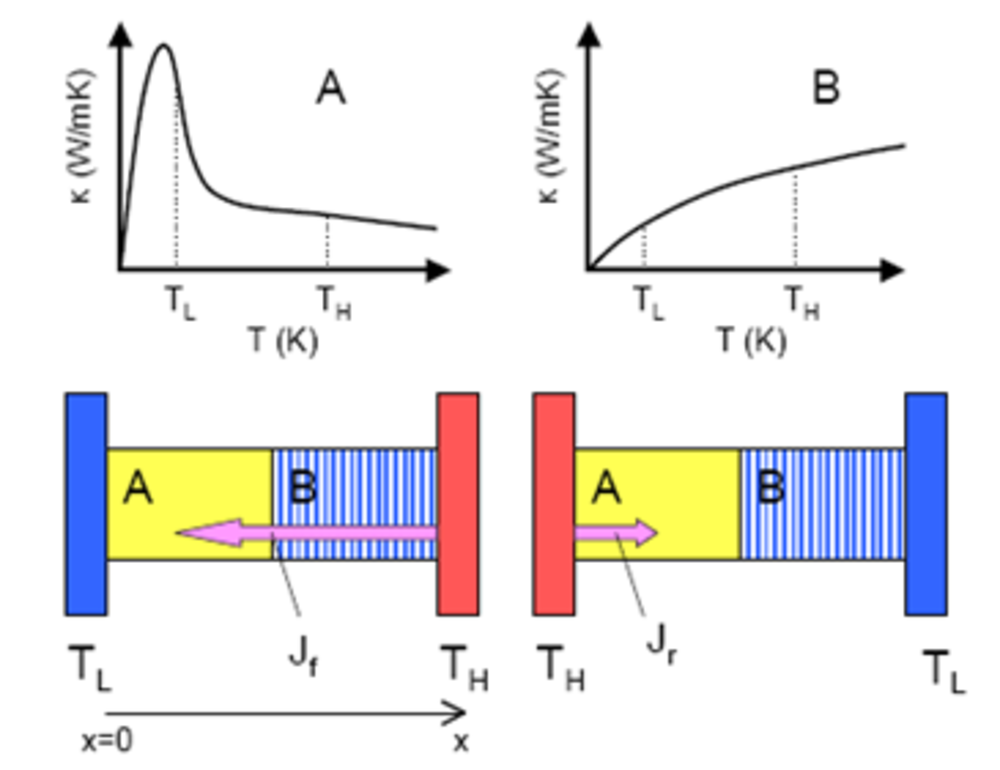 Figure 1. Japanese researchers have developed a new diode that only transmits heat currents in one direction, and they think it could represent a new future for thermal computing. Source: PopSci.

The article goes on to say:

Similar work has succeeded with individual electrons in superconductors and in lone nanotubes, according to Technology Review. But this represents the first time anyone has managed the trick in a bulk solid, which in this case consists of two types of perovskite cobalt oxides.

Researchers have long theorized that such diodes, or thermal rectifiers, could become possible with the right material. Such a material would have to have high thermal conductivity at low temperatures and vice versa, so that that heat would flow continuously in one direction -- and then researchers could combine the material with another having the opposite characteristic.

Such a device has clear use in creating heat sinks that keep microchips running cool. Yet Wataru Kobayashi at Waseda University and his colleagues have put forth a more ambitious goal: controlling heat currents to create a new type of information processing with thermal transistors, thermal logic gates, and thermal memory. [Italics mine.]

I think you misunderstood the first [now second] reference about polyethylene molecules -- this creates an anisotropic material (heat flows along one axis, but not along the other two), but cannot produce a "diode" effect.

I'll leave it in out of general interest.

Figure 2. Chains of polyethylene molecules like the one above tend to arrange themselves chaotically, but by figuring out how to make the molecules line up straight, MIT researchers have created a highly conductive new polymer that conducts heat in only one direction. Source: PopSci.

A tubular thermosiphon (aka heat pipe) can be arranged to work in a manner such as described. Indeed, much development work on them was concerned with making them work against their natural directional inclination.

Not the answer you're looking for? Browse other questions tagged diodes heat heatsink thermal or ask your own question.

1
Where would one find thermal heat sink cases?
5
Heat transfer in an airtight enclosure (component -> internal ambient -> heat sink on case?)
3
Regime of unsteady flow over heat sink
1
Designing a copper plate heat sink
6
Heat Sink Isolation
2
A weird heat sink
15
Does the paint colour matter on a heat sink?
12
What is reasoning behind the common wisdom of limiting the temperature rise of a PCB trace to 5/10/20°C?
0
Water-Based Heat Sink