How to separate the schematic of a RGB LED into 3 individual LEDs in Altium?

I'm designing a RGB LED matrix with the following footprint: 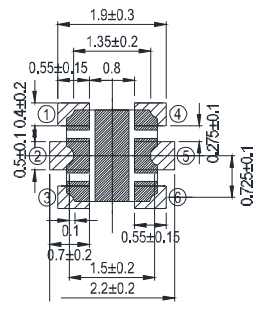 Which has the following schematic:

It's just a combination of three LEDs in one component. In my matrix design, I need to wire the individual LEDs to avoid ghosting. Thus the LEDs on the same component may not appear together on the schematic, like this: 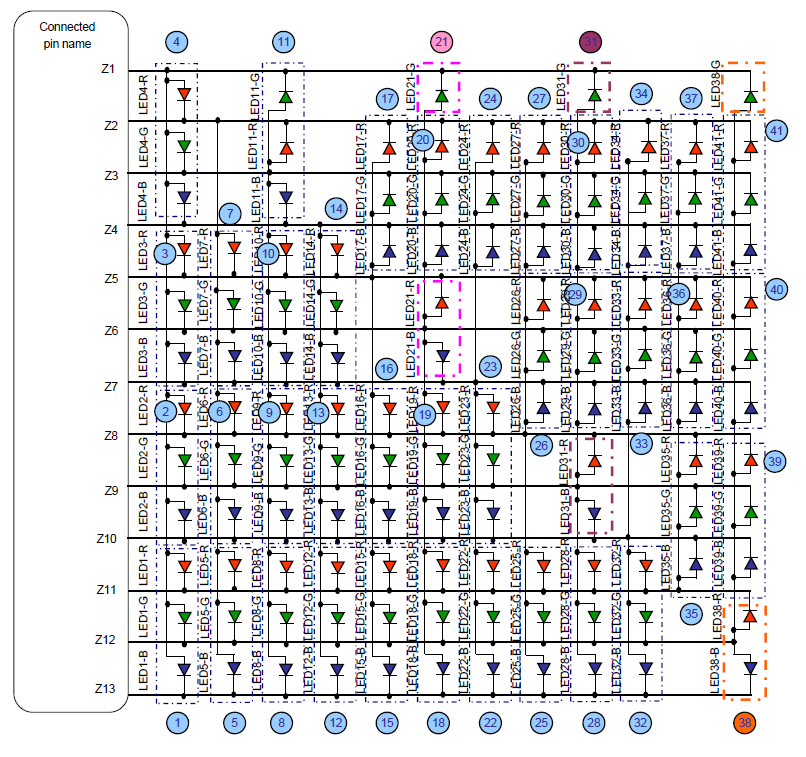 As we can see the LEDs contained in colored dotted boxes are not put together.

To keep the matrix wiring clean and nice, I'm searching a way to breakup the component's schematic into three individual LEDs to be able to move around, but still having one footprint on the PCB.

Is there such a way to do it in Altium Designer? Or I'm going on a wrong path, and there's a better design pattern in this case?

This is pretty straightforward. You need to make a multi-part schematic symbol.

Check out this demonstration of how this person makes a dual op amp: https://www.youtube.com/watch?v=i6x7t1woQXc

When you annotate the schematic, you will have the opportunity to allow the system to group the red green and blue LEDs into parts, or you can do that manually one at a time.

Not the answer you're looking for? Browse other questions tagged led pcb schematics altium led-matrix or ask your own question.