A question on thevenizing an RC network

Sometimes when encountering an opamp or comparator input I see an RC network topology similar to the following one: 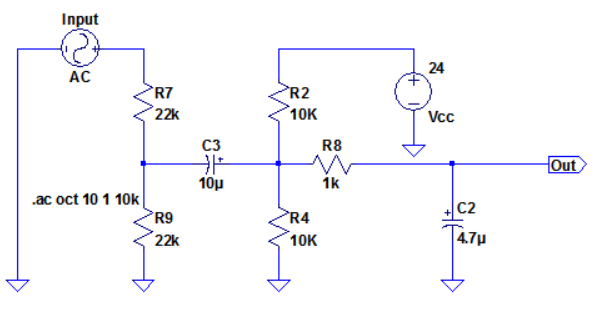 And in this case let's say we know everything but the value of C2, and we want to set C2 to a value to obtain the right low-pass filter effect. But to calculate the cut-off frequency one needs to know the equivalent resistor value of all the network before C2 (only at the left side of C2 the equivalent resistance matters since the signal is coming from left?).

Only after knowing this approximate equivalent resistance one can set C2 to obtain a desired low-pass filter.

First of all for simplicity the unknown output impedance of the input signal is neglected(even-though it might have a big impact if it is big). Here are the steps I followed to thevenize this circuit.

To thevenize the circuit, Vcc is shorted and C3(DC blocking capacitor) is shorted as follows(R2 and R4 becomes in parallel): 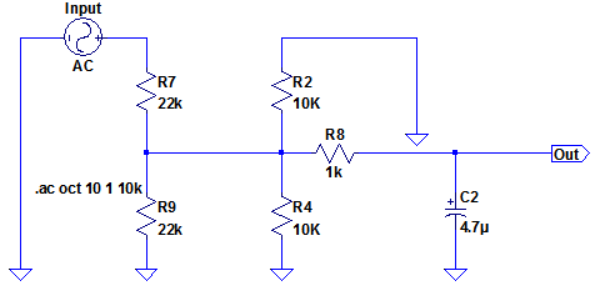 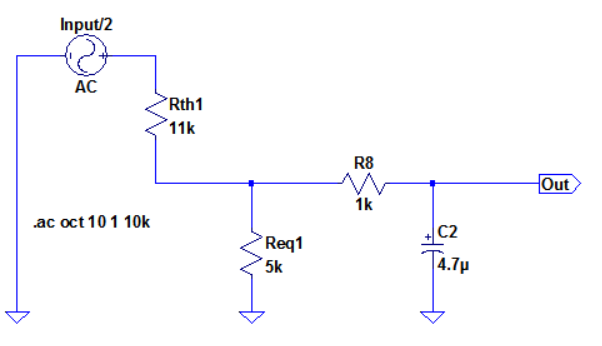 So the final RC circuit simplifies to:

And now I want to compare the frequency response of the original and thevenized circuits:

Here is the freq. response of the original circuit: 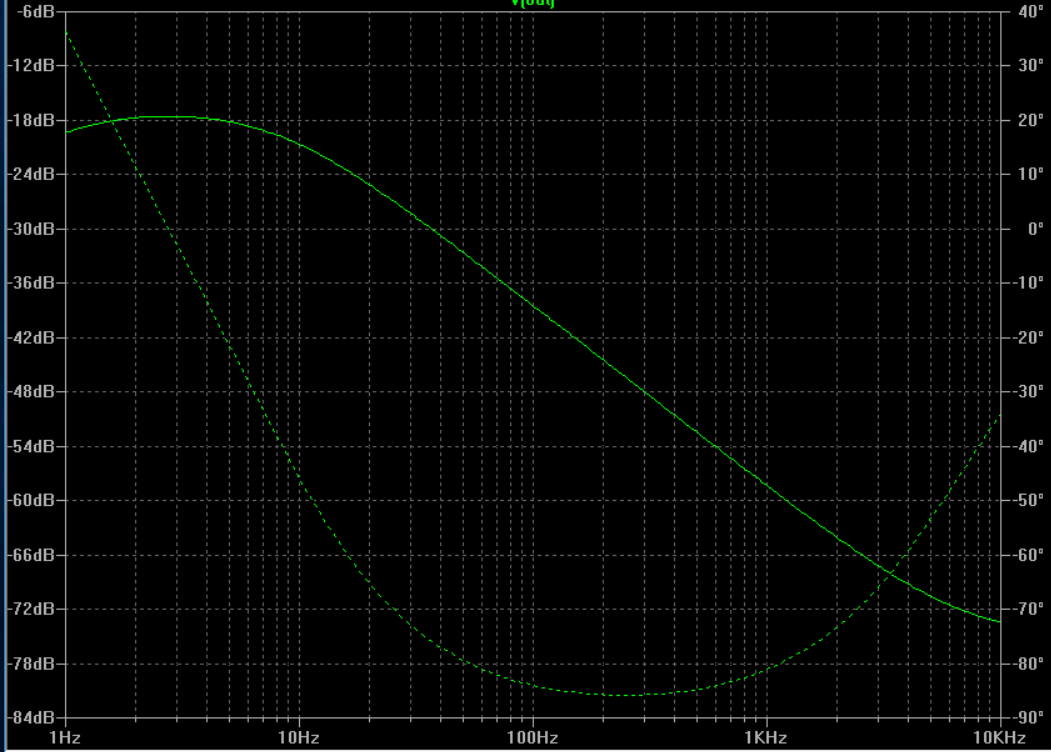 And here is the freq. response of the thevenized circuit: 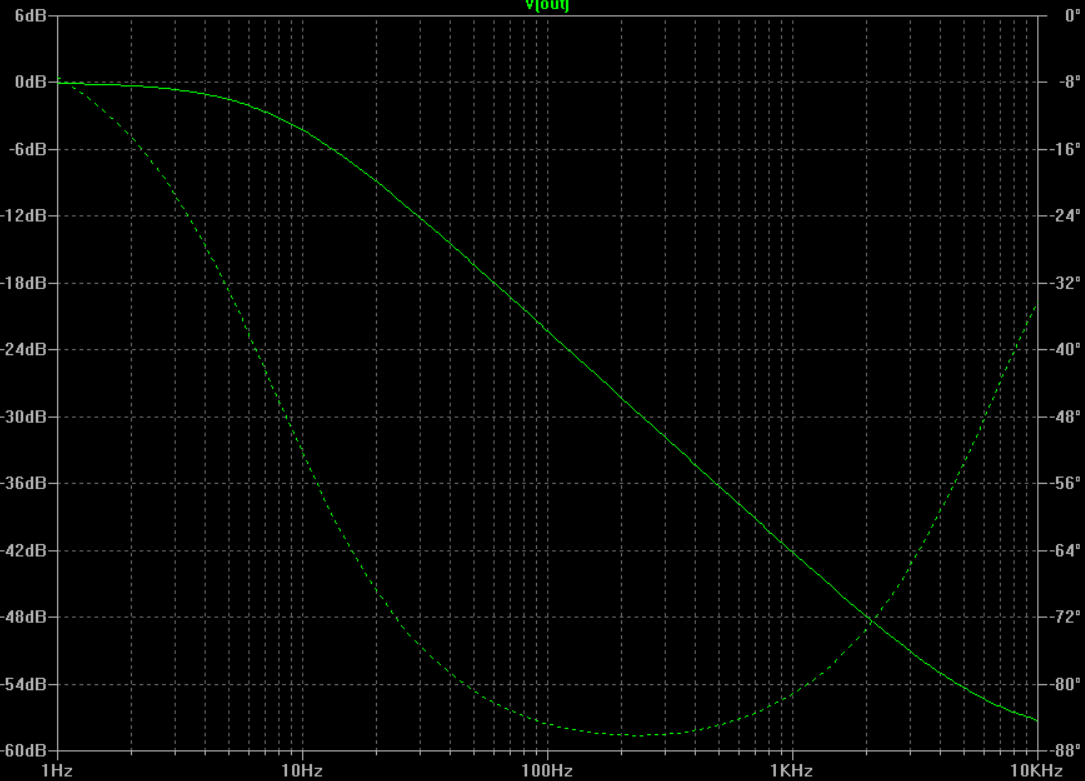 1-) The resistors in the original network drops the input voltage at each stage until the output. But in the Thevenin circuit we have no similar loss. The final Thevenin voltage is 5/32 of the original one. So I would expect a power ratio (5/32)^2 which is around 32dB. But the difference at DC is around 18dB. What could be the reason?

2-) Is my way of using Thevenin here correct for practical rough estimate? And similarly can I use the Thevenin with R7 R9 C3 (ignoring the circuit after C3) to see the high-pass filter effects roughly?

1
Is the cut-off frequency for each high order butterworth filter the same or different?
0
Thevenin Equivalent circuit for T feedback network of inverting ideal op amp
4
Why is series LC circuit not behaving as band pass filter?
0
Is there an equation for the cutoff frequency of a chebyshev filter?
0
Confusion with cut-off frequency calculation using Thevenin equivalent of an RC low pass filter
1
Determining value of capacitor, in a opamp ampifier circuit
0
Question about voltage in the open circuit
0
Regards Band Pass Filter with AmpOp
2
How to find the cutoff frequency of an underdamped second order lowpass filter