What fuse can I use to replace a Hitachi FN00373

I'm trying to replace a blown fuse from my stereo system. The fuse has the following markings on one end: 125V 5A and the following on the other: 51MS, an H with a circle around it (I'm assuming this means Hitachi), and some other symbols including the Underwriter Lab logo, an "SA" logo and an inverted triangle with a "T" inside (drawing below) and a line just above the T. It's 5mm x 20mm 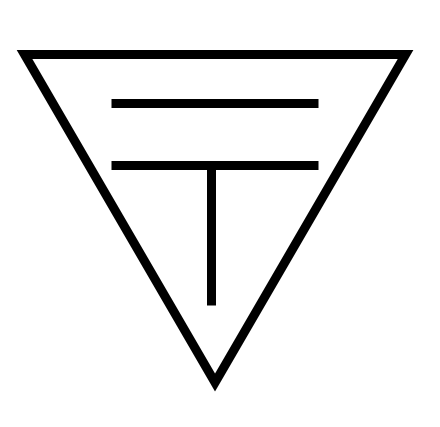 The fuse has a wire, then a small blob of metal, then another wire (which, to my untrained eye seems a bit thicker).

I think this is an M Spot Fuse, as described by @Harry Weston in this answer: Slow Blow vs Fast Acting Fuse

As far as I can tell, this is a Hitachi FN00373. Unfortunately this is a really rare fuse. I should also mention this stereo system is about 10-15 years old.

Turns out that "51MS" is an entire family of fuses, all with the same basic characteristics but different current and voltage ratings. Assuming you can't find another "51MS-050L" from another manufacturer to replace it, you should be able to get away with any leadless, 5.2mm×20mm, medium slow-blow fuse rated for 5A and at least 125V. 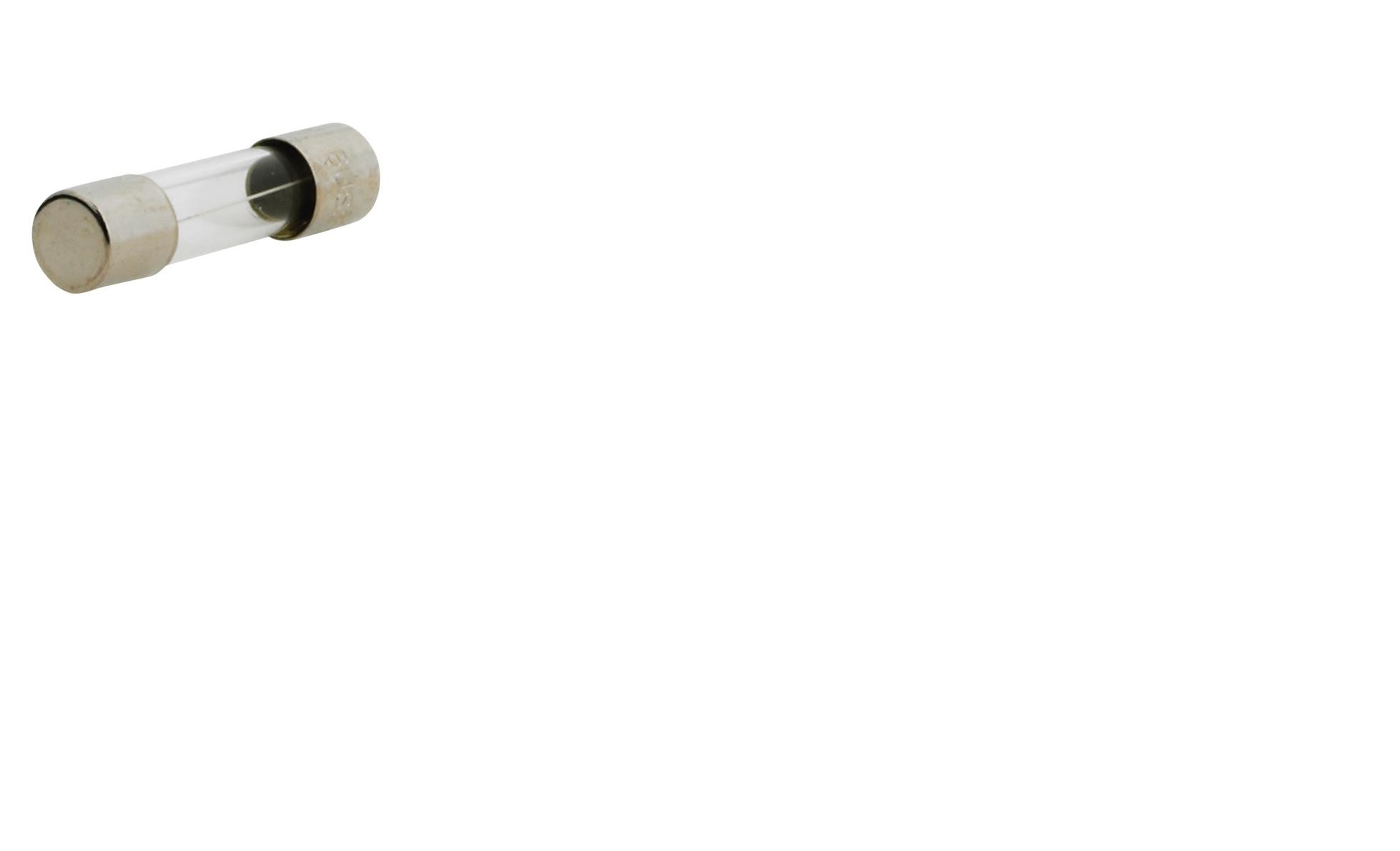 125V 5A 51 millisecond, available at Radio Shack, some auto stores, walmart etc. Was this soldered in, or is it just a glass fuse? Also, take a meter to it and verify that it is blown. It may be something internal.