Why is barrier potential of Ideal Diode zero?

I am learning the basics of semiconductors. Going through diode equivalent circuits, the material says that Ideal Diodes have a barrier potential of 0 volts. Why is this?

I have understood what a pn junction diode is and how it works, but I cant wrap my head around this.

An Ideal Diode isn't a semiconductor. It isn't a vacuum tube either.

Such a thing doesn't actually exist, just like you can't find an Ideal Capacitor or Ideal Inductor anywhere.

Because the "ideal diode" is meant to only model the most important characteristic of a diode, which is its rectification effect. The forward voltage is considered a secondary effect that is ignored due to idealization. At higher voltages (24V upwards), which were common in the days electrical circuits started spreading everywhere, the drop can in fact often be ignored.

See the excellent answer by Micheal Karcher, which is spot-on.

I'll add something about modelization, which is a concept that probably you still have to grasp fully, at least judging from what you say in your question.

Keep in mind that the formulas and graphs you use to describe, understand and predict the behavior of a component (and of any physical systems) are just mathematical models which have been validated experimentally to provide some given degree of accuracy.

The Shockley equation of a PN diode is a model, as well as the ideal diode model. And there are more complicated models too (for example those used in SPICE programs to model a real diode). It's just a matter of how accurately you want to describe the behavior of the diode.

As said by Micheal in his answer, the ideal diode model just describes the most basic behavior of a diode when used in applications where it is switched ON and OFF and where its voltage drop, or its dependence on current (and other factors such as temperature), are not worth considering.

The actual zero current diode voltage is the thermal voltage Vt is "approximately" 25.85 mV at 300 'K, or "room temperature" commonly used in device simulations. This is based on the Shockley diode equation ( named after the inventor). 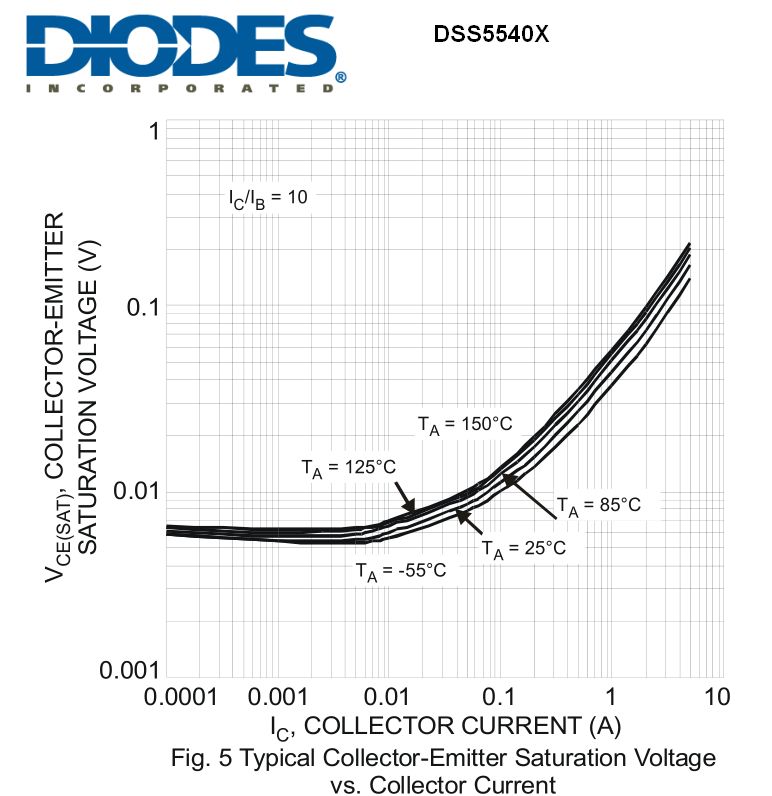 This difference Vce(sat) is what separates a good "switch", from one that heats up at high current with higher bulk resistance. This is where the diode goes from an exponential curve to a linear property of a resistor from diode saturation which dominates the behavior of all transistors, as a switch. 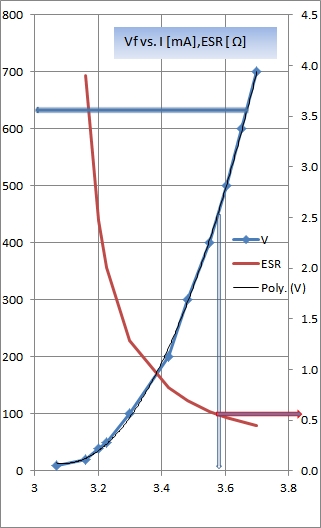 "in theory, everything depends on practice."

Not the answer you're looking for? Browse other questions tagged diodes pn-junction or ask your own question.

2
Simple pn junction / diode question
1
Calculating resistance for zener diodes?
3
Diode circuit analysis using ideal diodes exam problem
1
Why the diode has higher impact on dc characteristics than ac?
1
Why the current across a diode is zero when the forward bias voltage is less than barrier potential?
37
How does current get into a diode?
1
Equivalent ideal diode circuit analysis
1
Voltage across diode, Shockley equation
0
Confused about higher potential at junction in real(practical) diode
2
Confusing regarding measuring barrier potential of a pn junction using a voltmeter