Can a Li-Ion cell failing in a battery pack damage the other cells?

If you have a Lithium Ion battery, made from multiple 18650 cells in parallel, can any failure of one cell damage the other cells when only in electrical contact with the other cells?

More specifically, if each cell in the pack is physically isolated in all ways except for electrical contact, and in the event that a cell vents it's electrolyte, assume it's impossible for the venting gasses and liquids to contact the other cells.

Can any failure of a single cell induce electrical conditions in the other cells that will damage them?

If I didn't explain well enough, please allow me to rephrase things.

It is usual practice for every individual cell to be equipped with an internal protection board, for the reasons mentioned below, and others. These provide gross/rough over and under-voltage protection, probably significant-over-current protection and usually a massive-over-current fuse. Possibly also a permanent lockout for gross under-voltage.

Sometimes multiple cells have their protection combined on a single associated board but per-cell circuit is provided as it is not safe or advisable (maybe that's "neither advisable nor safe") to use multi-cell protectors alone.
The overall battery of cells may have an added layer of protection above the individual protectors.

The fact that reputable manufacturers almost always DO equip such circuits inside every cell gives a clue as to whether it is a good idea.

While some applications and user groups favour use of unprotected cells this is often done to allow the cells to be abused beyond their manufacturer specified safety limits. The R/C (Radio Control) community has many people who do this and also "vapers".

You specified "in parallel" which is less usual and less controlled in some respects. The answer below applies more to series connected cells but has implications or parallel connection.

One possible mechanism for unprotected cells is for one cell to be lower in voltage than the others. Worst case a cell can be "clamped" in a low voltage condition due to eg prior over-discharge or charging at subzero temperatures (causing Lithium plating during charging). A charger expecting the whole pack of N cells to reach N x 4.2V in constant current mode would cause N-1 of the cells to be charged to > 4.2 V/cell if one cell was very low. If a cell reaches 4.3V it may well fail and at 4.4 V it will probably be permanently damaged (due to Lithium plating out) and is not unlikely to breach pressure vents and possibility to catch fire.

For parallel connected cells with no means of individual cell balancing the maximum charge current for N cells is liable to be set to N x I_max_safe for one cell. If one cell takes less current than others then some or all must take more. It is conceivable that one cell may accept substantially more current than the others and at least be damaged as a consequence and possibly destroyed. In this case it is not the failure of one cell damaging others but rather of a failing cell being driven more rapidly to destruction by being associated with N other 'normal' cells which cause it to undergo unusual treatment. In this case the worse it gets the worse it will get and failure may be more rapid than if the cell was operated eg in a series string.

The following relates mainly to a comment on this thread. Here are makers and claimed makers of LiIon manufacturing machines or of batteries. The main lessons relating to this thread are - buy known brands with known quality - and if issues with quality cells are potentially able to cause problems, what do you think is liable to happen if many cells from lesser known manufacturers are used? For eg 18650 cells, genuine Panasonic & LG are hard to beat. For large prismatics - say 10 Ah up, more discussion needed. 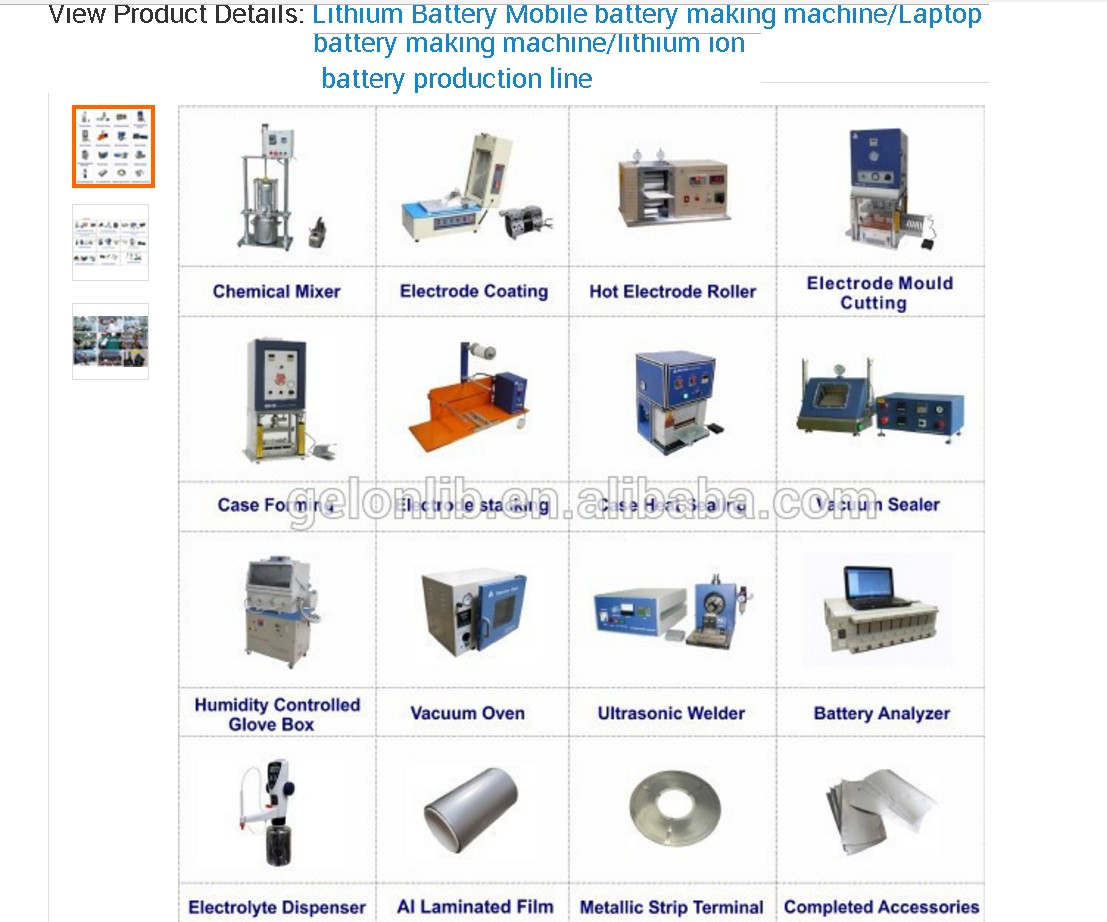 Useful advice, for batteries and anything else :-):
If in need of a quality product and you've too little opportunity to do adequate due diligence, if Panasonic make it, buy Panasonic.

Reliability of the LiPo 16850 standard cell has significantly improved.

In an electrical fire, water reacts with the lithium and can actually make things worse. Below, a 2014 Model left alone during charge operation reported Jan 2016 in Norway. 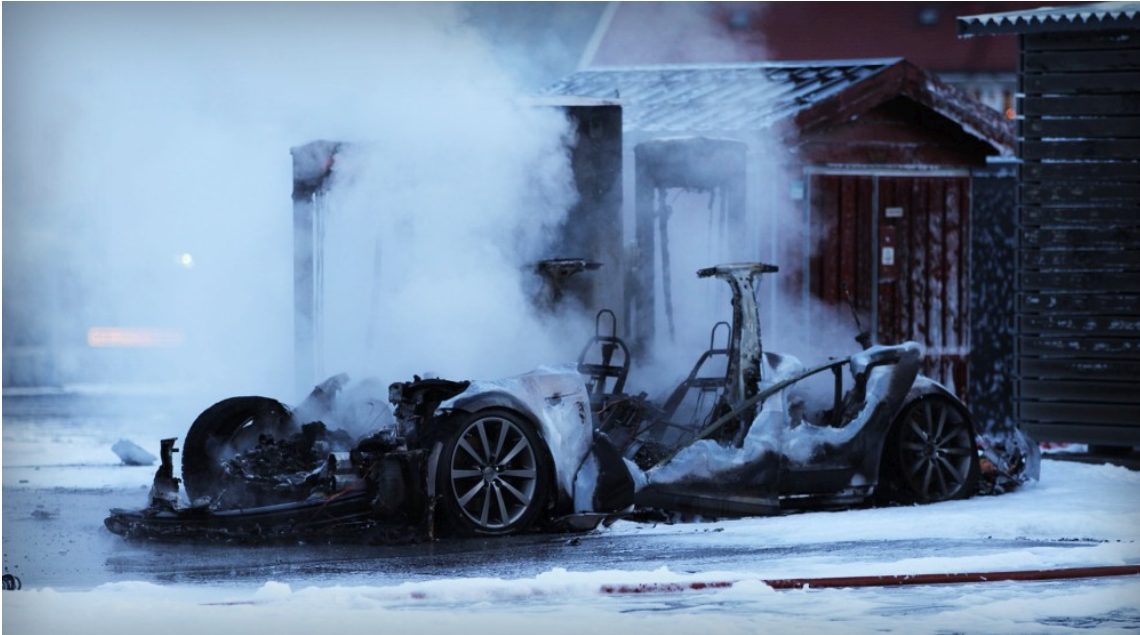 The most reliable method now uses microfuses on both Anode and Cathode for such infrequent failure avoidance.

This schematic would be a 3 dimensional array, so that an open or short is isolated and the pack still survives. This is analogous to the reliability of "the Web" with distributed connections. . These parallel connections are usually done with Ultrasonic welds on SS with low ESR fuse material and PTC characteristics to accelerate fusing above a high holding temp. But normally for abrupt protection only.

Not the answer you're looking for? Browse other questions tagged batteries lithium-ion failure or ask your own question.

0
What is the maximum voltage of a Lithium Ion Battery
7
How many LiFePO4 cells can be in parallel?
4
Is it safe and efficient to charge a Li-Ion cell from mixed alkaline cells?
3
Lithium Ion Battery Pack - Looking to calculate watt-hours from V1 to V2
4
4s battery pack, how to build?
2
Is it safe to charge single 18650 cells without temperature sensing?
0
Li-ion battery pack from non- identical batteries
2
Clear cut thing to do when 18650 Li Ion Cell Has Been Overdischarged
0
Failure of a C cell in a 4x battery pack, potential causes?